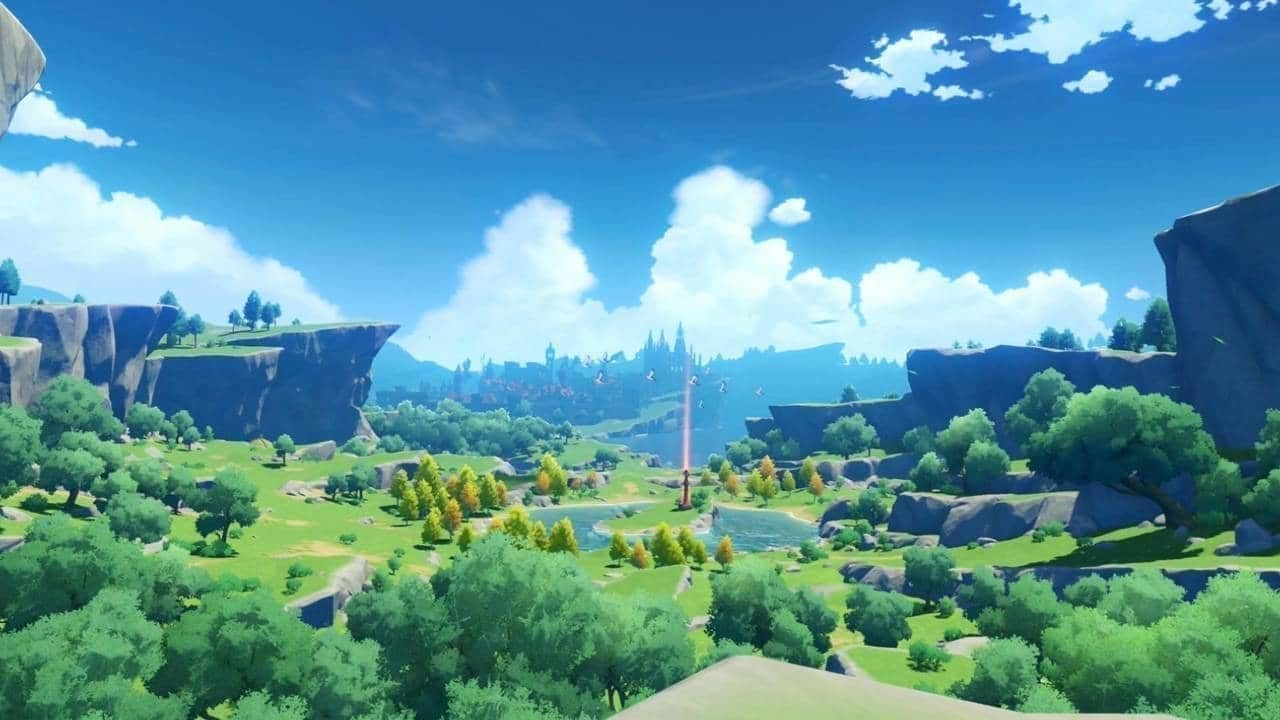 How to Complete The Tree Who Stands Alone

To start the Tree Who Stands Alone quest in Genshin Impact, you must first look around Mingyun Village and find and talk to the ghostly figure of Yuan Hong. When you have finished talking to Yuan Hong he will send you to gather some items for him.

Next, you must find the Lost Notes. After speaking to Yuan Hong, if you turn around you should see an old house on its own. Enter this abandoned and ruined house and the Lost Notes will be in there. They can be found in a crate in front of you as you enter.

Where to Find the Pieces to the Will 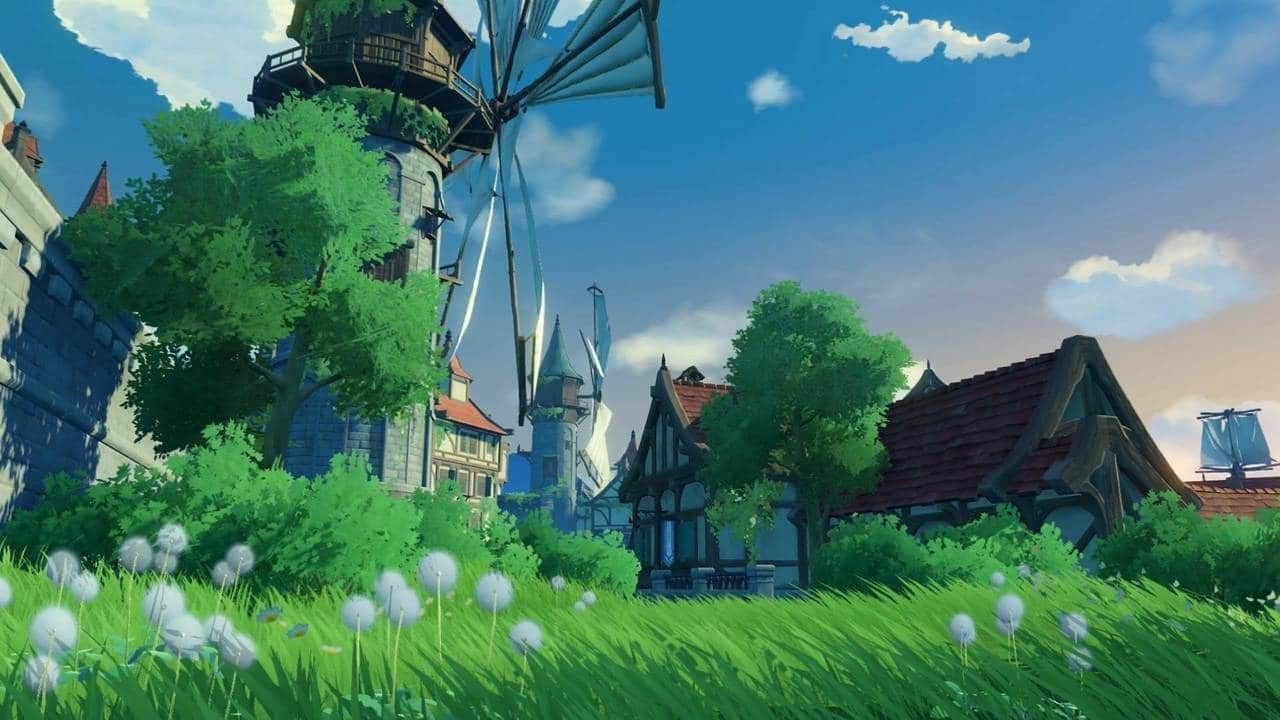 After reading this you will begin to find pieces to the will from the dying man exhortations in the Lost Notes. Be careful though, as some of these pieces are guarded by enemies. All of the pieces to the will can be located around the outskirts of Mingyun Village, all in caves. You can do this in any order you like also.

The first of these pieces can be located in the south of Mingyun Village. It is in a cave that can be found by shooting an explosive that will open up an entrance. When entering the cave, deal with the enemies and the piece should be on the right as you enter. Yuan Cheng will appear straight after this.

The second piece can be found west of the village cave with two entrances guarded by enemies. The first entrance is in the north and is guarded by a Blazing Axe Mitachurl as well as three hilichurls. And the southern entrance has three Electro Cicins.

Both these sets of enemies are guarding an Exquisite ChestIf, but if you already have unlocked the chests then none of these enemies will appear. If you follow the minecart track it should take you to a dead end. The next piece of the will is found there. You will know this if Yuan Hong appears.

After that, you’ll need to adventure to the north of the village to continue the Tree Who Stands Alone quest. There are enemies here also. In order to get this piece of the will, you must swim across to a small part of the cave that isn’t in the water. The will piece is found there.

The final part of the will is found, yep you guessed it, in the east of Mingyun Village. Just like the west cave, this cave has enemies guarding an Exquisite Chest but if you have found this chest then there will be no enemies. If you follow the minecart track, you will find it just before you get to the end of the cave on the left.

Where to Find the Treasure

After finding the last piece of the will you will finally get the location of the treasure. The treasure can be found west of Mingyun Village, it should tell you the location on your map. When arriving there, be on the lookout for a large tree as this is where the treasure is located.

Once you have found this large tree be careful as enemies will spawn. When you have defeated these enemies, walk back over to the tree and the treasure should be there.

And that is it, that is how to complete the Tree Who Stands Alone quest in Genshin Impact. For more on the game, be sure to check out the guides below: