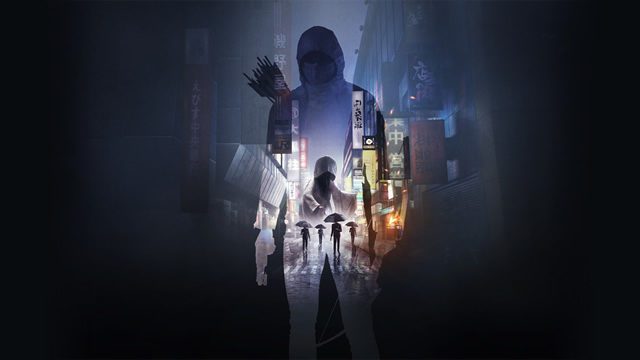 Tango Gameworks has switched from survival horror to intense ghost hunting, set in the outskirts of Tokyo for Ghostwire: Tokyo. It takes us to a different side of this iconic metropolitan city after an unearthly force leaves it fully abandoned. There are piles of garments lying around, trapped spirits hovering above the ground, and ghosts with leftover business to assist in our journey. 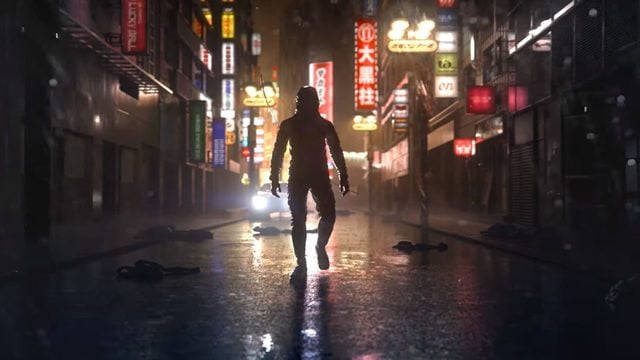 We play Akito, a man set on finding his kidnapped young sister. He is in a car crash just before his city is turned to spirits, and KK possesses his frail body. KK is the spirit of a recently dead spirit hunter. Despite not liking each other, they both need each other. Akito would be finished without KK’s powers, and KK needs a human to possess.

Akito’s connection with his sister Mari is revealed through flashbacks where he’s still regretful and unwilling to address his feelings. This is because of the friction stemming from the hyper-masculine nature of both him and KK. They’re both macho men, so they never express their feelings or their past. The tumultuous relationship between the two fellas consists of constant bickering. However, while they are unwilling to share amongst themselves, they are willing to discuss others. 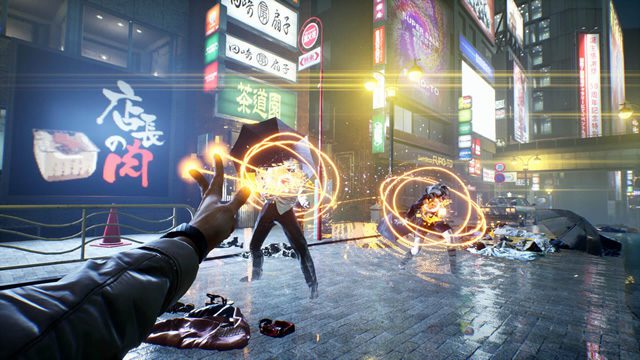 Combat is at the heart of Tango Gameworks’ latest production. The exhibition of protagonist Akito’s utilities is frankly amazing. Expect neon pulses of various shades, grenade talismans, ethereal strings that pierce through enemy cores, accompanied hand movements, and even a spirit bow.

Fire, water, and wind attacks constitute the baseline of your combat. However, you have a number of additional options, such as talisman stun grenades, stealth kills, bow and arrows for long-range attacks, and the ability to block and parry incoming attacks.

Thankfully, combat in Ghostwire is not overly complicated or detailed. It’s not nearly as challenging as its contemporary Elden Ring. The combat design offers a fresh take on first-person ranged combat, but fails to turn it into something extraordinary. You’ll end up using it a lot, even to the point of monotony, so it’s a shame it’s not a bit more fun. 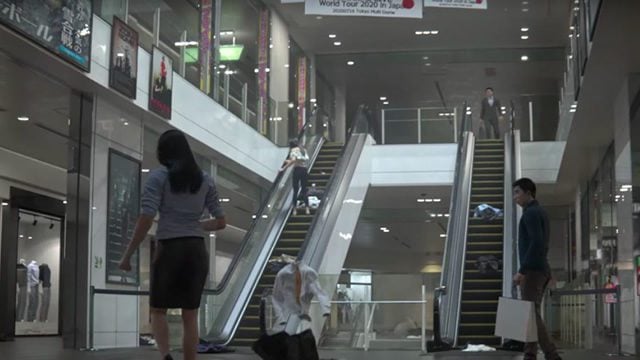 The Shibuya region of Tokyo is one of the most energetic places in the world. The hustle and bustle feels never-ending. Ghostwire: Tokyo starts out with a closed-out map, similar to other open-world games like Assassin’s Creed. Your first view of the map is entirely covered with this mysterious smoke. Only by purifying torii gates will new areas of the region become available. The map is extensively large, so steadily working through new sections of the metropolis to reach and cleanse gates is a marvelous experience.

Tokyo itself is a parallel between two worlds. The first one is a subtle introspection of tradition, with green patches spread throughout, old tenements, and grungy back alleys filled with small bars. The other one is of modern urbanization, thick jungles, tourist hubs, and huge skyscrapers. The extensive map manages to capture these parallels with great attention to detail. Ghostwire’s presentation is not a fantasized portrait of the city, as it displays the growing pain from the urbanization of Shibuya.

But there is still an abundance of traditional Shibuya to discover, as well as many other aspects of the community that is located outside the tourist center. Ghostwire presents a special time in this community’s life, and it makes for an impressively heterogeneous setting.

From Survival Horror To Action Adventure 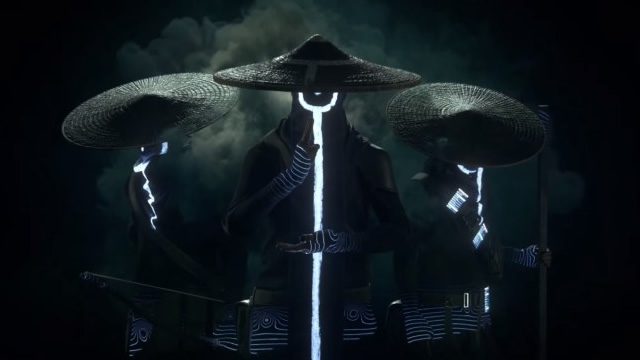 Although hinted by its initial teaser as a survival horror, Ghostwire: Tokyo is actually a much poppier action-adventure play, despite the lavish inclusion of ghosts. There was, however potential for this to be a horror game. There are a few “what in the world is that” moments when seeing one of the bosses or a new enemy appear for the first time. The scene of Akito ending up at the foot of a below-ground mine without his spirit powers is perhaps the scariest moment in the entire game. Akito realizes as he turns around that the way he came is now surrounded by demons.

From there and then, losing your powers is a usual part of some battles, and you get sort of used to it. That fear you felt initially just diminishes. That’s the thing with the half-baked horror of Ghostwire: Tokyo. Lots of promise, but never quite hit that sweet spot.

The post-apocalyptic view of Tokyo presented in Ghostwire: Tokyo is a scary image, but stunning entertainment regardless. This urban hub feels exactly like the real thing, and the game’s admiration for its background is coupled with the same level of desire for worshiping Japanese culture and customs. The downside, however, is that it’s set back by lackluster missions and one-dimensional action. Ultimately, this game has more to offer those who revere Japanese culture than action game fans.

Sebastian Joel is a freelance video game critic from India. When he's not here, he plays, rates, and reviews the latest bangers in the gaming space on his Backloggd profile.