God of War Ragnarok Delayed; Will Release on PlayStation 4 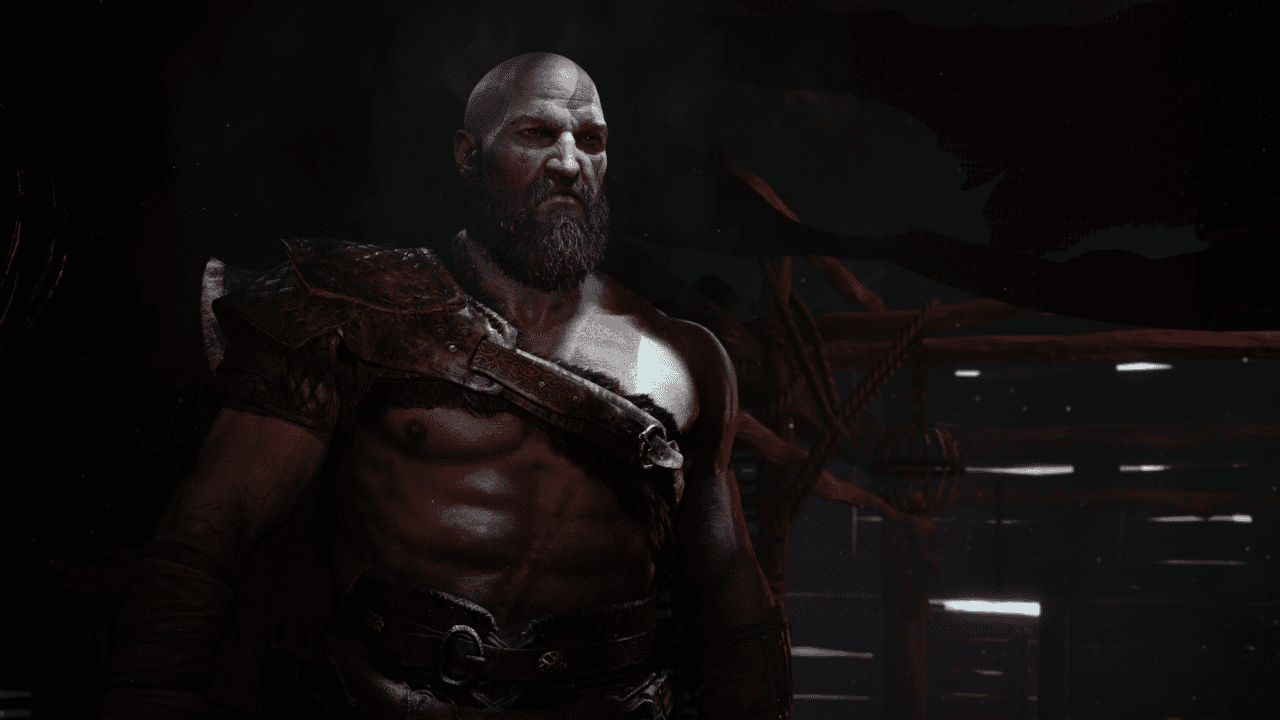 Today, Santa Monica delayed the upcoming God of War Ragnarok for an indefinite period of time. Initially slated for a late 2021 release, the game’s development now continues without a concrete release date. However, the studio did confirm that the upcoming sequel will release on PlayStation 4 alongside the previously announced PlayStation 5 version.

The news came from a tweet from the game’s developer, Santa Monica Studio. The statement mentions “maintaining the safety and wellbeing of our team,” suggesting the COVID-19 pandemic has impacted development. It does tease some upcoming announcements about the game, though, as they promise “some exciting things in the works” that audiences will see soon.

The statement doesn’t provide a new release date, however, which may suggest the delay will be longer than most fans would want. Interestingly, the game still doesn’t have a confirmed title, as the statement doesn’t use Ragnarok anywhere. This means future reveals will still need to confirm the game’s official title. 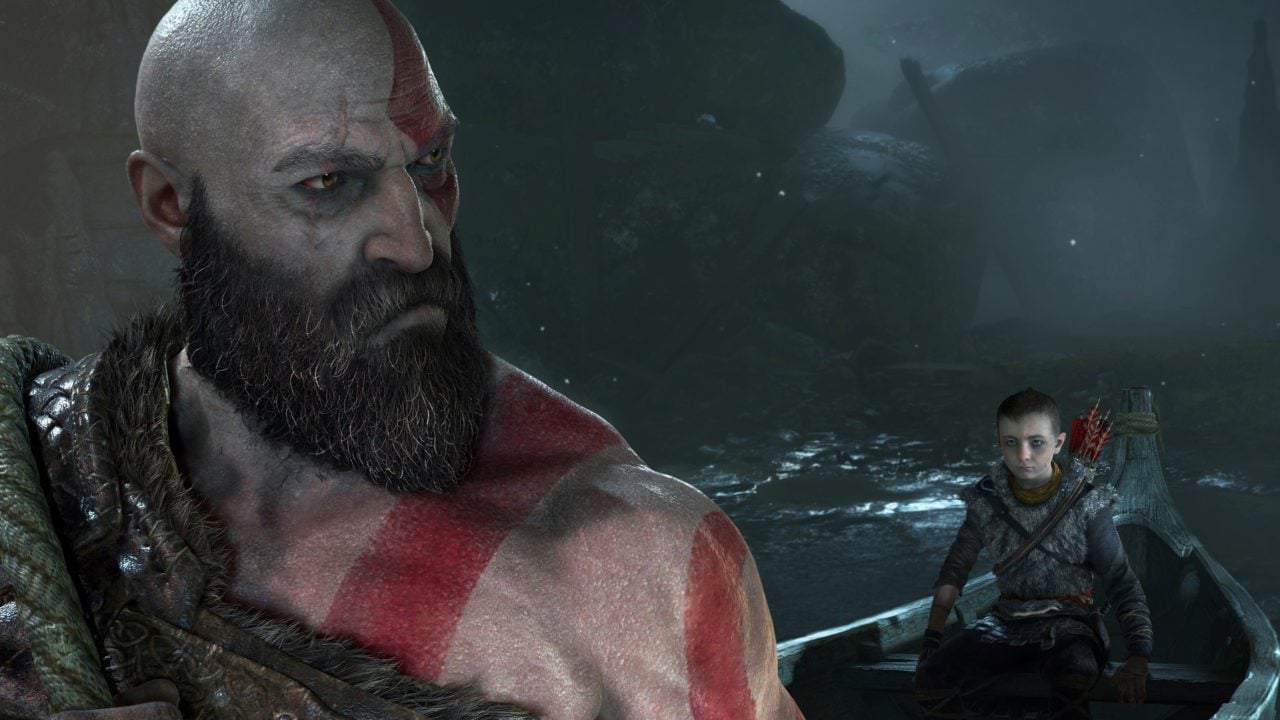 The news comes just a week after leaks reported that Ragnarok will receive a PS4 release. When revealed last summer, there was no confirmation of the game releasing on previous-gen hardware. Other PlayStation exclusives like Spider-Man: Miles Morales released on both platforms, but new releases like Returnal are PS5 exclusives.

Ultimately, Ragnarok’s cross-platform release was confirmed in a blog post from PlayStation Studios head Hermen Hulst. His reason for Ragnarok’s delay was “to ensure that [the studio] can deliver the amazing God of War game that we all want to play.” He confirms a PS4 release, stating “where it makes sense to develop a title [for both platforms] … we’ll continue looking into that.”

While the cross-platform news is a pleasant surprise for PS4 owners, the God of War Ragnarok delay makes it a bitter pill to swallow. The game joins titles like Deathloop, which was also delayed this year.