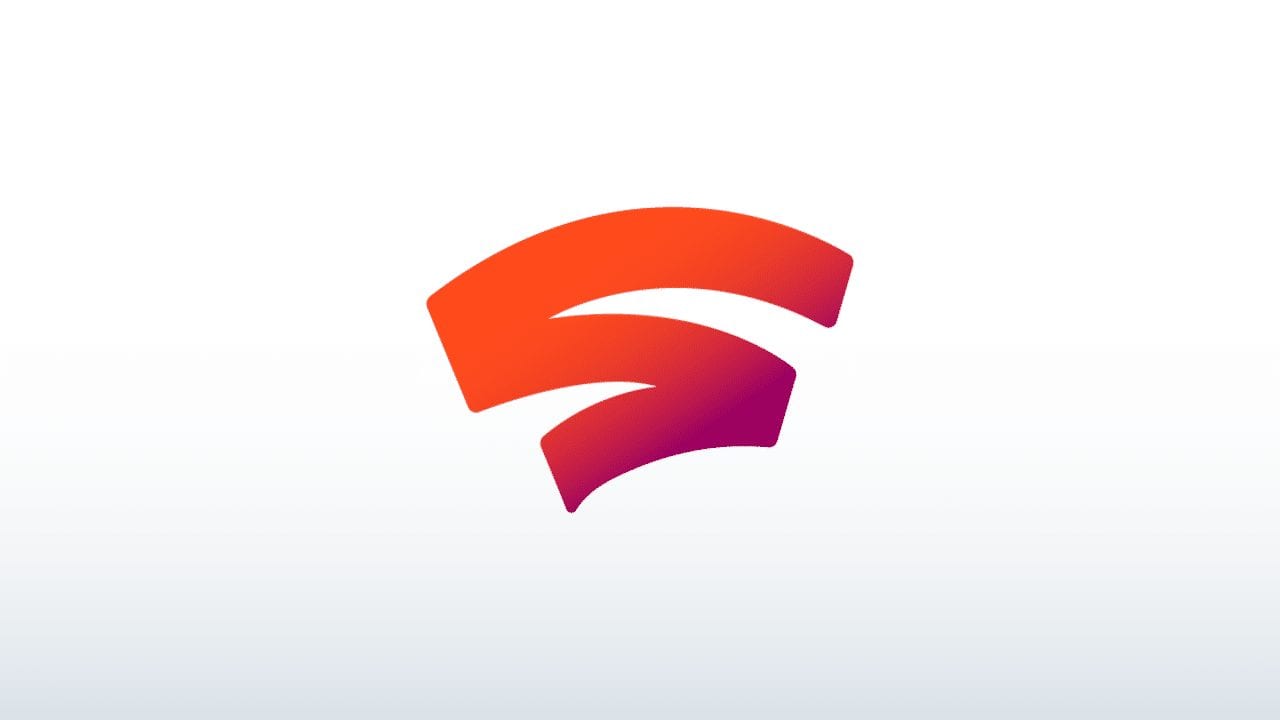 Google has announced an upcoming Stadia Connect event which is set to take place on July 14, 2020. Google has not released any information on what will be revealed during the livestream, but it seems likely that we will learn more about some of the new games joining the platform’s growing library in the coming months.

If you’re not familiar, Stadia Connect is Google’s way of showcasing the platform’s new features and games, similar to that of the Nintendo Direct. During the April 2020 Stadia Connect, the team announced its partnership with EA, which brought games like Madden NFL, FIFA, and Star Wars Jedi: Fallen Order to the service. With this announcement in mind, it seems likely that Google could reveal more partnerships with companies during the July Stadia Connect event.

The platform has also recently released games such as The Elder Scrolls Online, Superhot, and Power Rangers: Battle for the Grid to its service last month. As we get closer to the July Connect, it seems likely that we will get a hint at some new games coming to the service in the next few weeks. However, until Google teases any more information on their upcoming Stadia Connect, this is all we know for now.

Future games that have been announced (but are currently still in development), such as Destroy All Humans, Marvel’s Avengers, and Relicta are also set to be released on Google Stadia when they release.

Google Stadia offers two levels of service: a standard service that is free for anyone with a Gmail account and Stadia Pro which will cost a few bucks a month. The standard service offers the ability to stream games purchased from the Stadia Store at 1080p and 60FPS. The Stadia Pro subscription costs approximately 10$ per month and allows access to 4k streaming, 60 FPS resolution, and limited-time discount offers on Stadia Store games.

Google Stadia is currently home to a handful of great games and plans to release over 120 games to the service throughout 2020. Google will be co-hosting their July 14 Stadia Connect with Summer Game Fest at 1 PM ET/ 10 AM PT and can be streamed live on the Stadia YouTube channel.