Gotham Knights | How to Change Characters 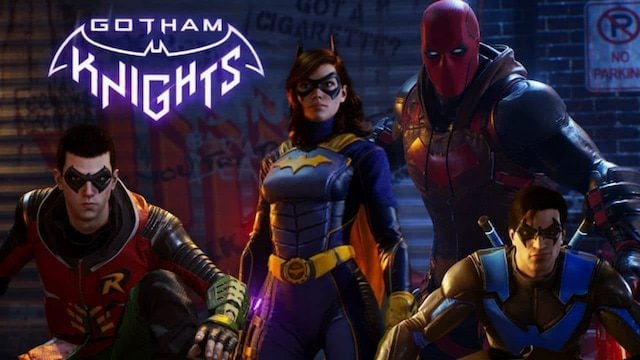 With Batman absent in Gotham Knights, it’s up to the city’s four mightiest heroes — Nightwing, Robin, Batgirl, and Red Hood — to keep Gotham in order. Each of whom is a viable candidate for keeping Gotham’s streets clean and exposing the city’s darkest secrets. However, because your XP transfers over between each hero, switching characters is never a bad idea. This will not only help you learn each character, but it will also shake up the gameplay by experimenting with each hero’s unique play style. So, if you want to learn how to change characters in Gotham Knights, read on to find out!

How to Change Characters in Gotham Knights 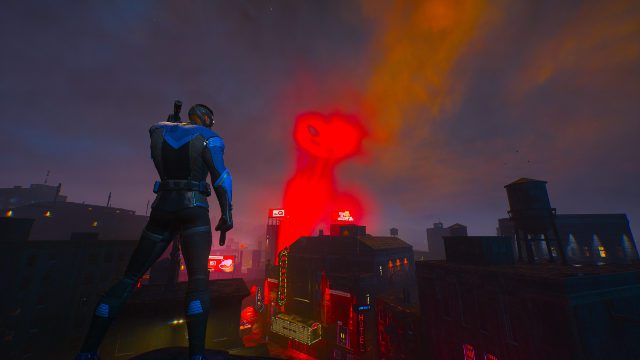 Now, your XP does carry over from hero to hero in the game. So you can switch to anyone at any time and they’ll still be effective regardless of where you’re at in the story. You must, however, manually unlock each hero’s abilities. That means if you beat the game with Nightwing and then want to try out Robin or Batgirl, you’ll have a lot of abilities to still unlock for these characters. This does not necessarily imply that they are less effective; they are simply more confined in their play style until you unlock more of their moveset.

That’s why it’s worthwhile to swap between characters as you’re making your way through the Gotham Knights storyline. The good news, however, is that your salvage and mods do carry over between characters. Even if you’re not playing as them, you’ll unlock a variety of gear, suits, and weapons for the other heroes. As a result, if you decide to change characters, be sure to double-check your mods and crafting options to ensure you have their best gear equipped since you’ll most likely be behind on some of their abilities.