Gotham Knights | How to Fuse Modchips 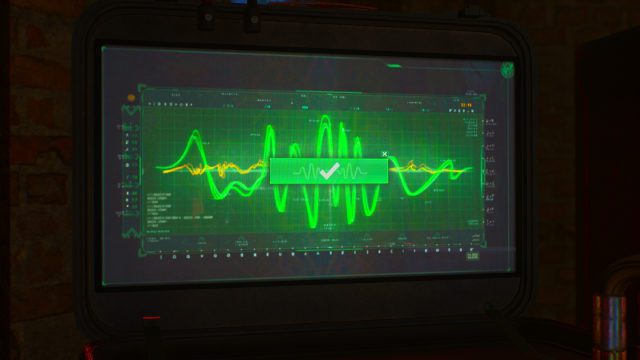 In Gotham Knights, your suit, gear, and weapons all play a big role in how you fare against enemies and boss fights. As a result, the better your gear and the higher your power level, the easier it will be to take on late-game bosses that are tougher and waves of enemies that are bigger. That’s why mod chips are a great way to easily enhance your gear and make these conquests easier. But, to get the best modchips, you’ll have to fuse them together. So, if you want to find out how to fuse modchips in Gotham Knights, read on to find out!

How to Fuse Modchips in Gotham Knights 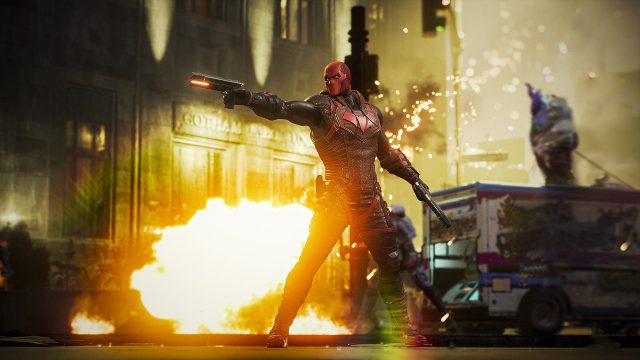 To fuse modchips in Gotham Knights, go to your Gear tab, then select Mods to see all your available mod chips. Simply, select one modchip and a new option on the bottom command will pop up saying “Hold X(PlayStation)/A(Xbox) to Fuse”. However, it will be greyed out. That’s because in order to fuse modchips, you need to select a total of four modchips. This will combine all four modchips into a single, improved modchip. However, there is a lot to consider when doing this.

For example, each mod chip can only be installed on its corresponding piece of gear. The three options are, Suit, Melee, and Ranged. That’s why naturally this raises some questions when you go to fuse four modchips to get one. The simple answer is that yes you can fuse modchips together that belong to different classes of gear. What will happen, however, is that the four mod chips you selected, will factor in each class as a percentage and that will decide the chance of what the single mod chip fuses into.

That means, if you fuse two Suit mod chips with one Melee and Ranged, the new single fused modchip will have a 50% chance of being a suit mod chip and a 25% chance of buying melee and ranged.

You’ll also want to consider the rarity of modchips when you fuse them. As, the quality of the four mod chips you fuse, has a direct result on the quality of the mod chip you get. For example, fusing three common modchips with one rare modchip will most likely get you an uncommon modchip. Whereas, fusing four modchips of the same rarity tends to grant you a modchip of the next higher rarity. That’s why it’s best to fuse modchips that are all of the same rarity.