Greedfall Magic | How to use Magic 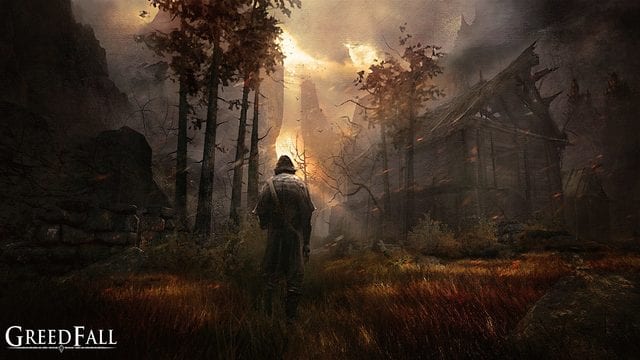 Greedfall is a compelling fantasy RPG, combining an unusual time period with familiar plots and character archetypes. Like many fantasy themed RPGs, Greedfall employs the use of magic in its own unique system. However, it can be a bit difficult to figure out how to use magic in Greedfall when first starting out, being limited to basic abilities and such. Here’s all players need to know about using Greedfall magic.

How to Use Greedfall Magic 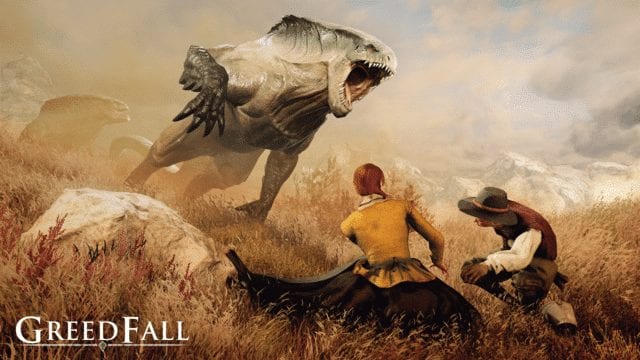 Since its release, players have been claiming that the Greedfall magic system is too weak to start off with. Players that chose the magic using class complain about its limitations, and the amount of time needed to start using more epic abilities. Understandably so, when players first start out they’re limited to roughly three or four magical attacks, which also makes it hard to figure out how to use magic in the first place. However, there are ways to optimize magical characters.

First and foremost, picking the right skills, attributes, and talents is important when starting out with magic. It’s best to choose the ones recommended by the game for each class. Furthermore, it’s a good idea to choose ones that increase the total amount of magic. This allows for more attacks in each battle, without needing to be dependent on magic regen potions. If players don’t pick the abilities best suited for them at the beginning, it’s not a huge deal. After the tutorial, there’s a chance to reassign all skills, abilities, and talents.

After figuring out the best skill, attribute, and talent combination, it’s important to understand how magical damage works. At first, magical attacks can be painstakingly weak. While underwhelming at first, magic does ignore armor on enemies. Additionally, magic damage is tied directly to the magic ring equipped. It’s imperative to find and buy the best rings.

Lastly, those who use magic need to be incredibly selective and particular about their companions. Using them as a meatshield isn’t a bad idea and selecting high health, highly armored companions puts some distance between enemies and the player. Delegate better equipment drops to allies, and a pure magic character becomes much more viable.