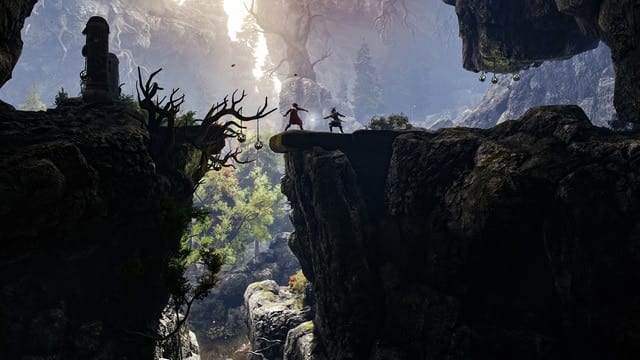 Released just today, Greedfall is already looking like a topnotch RPG. Set in the 17th century, Greedfall also features classic elements of the fantasy genre. Like most fantasy-style RPGs, the game has a fairly robust system for leveling and character development. Here’s everything there is to know about the Greedfall skill tree so far. 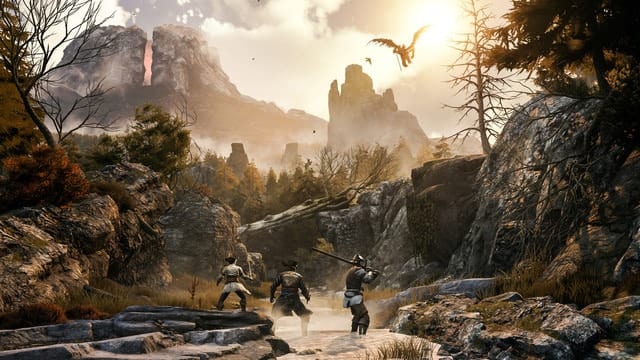 Greedfall’s leveling system isn’t quite as simple as players would initially think. There are three different components to the Greedfall skill tree, each affecting gameplay and character handling in its own way.

Pausing the game and bringing up the Character Development screen reveals the full scope of the skill tree. The first thing players will notice are the different categories, which can be seen in the list below, along with a short description.

Under each category, there’ll be a counter showing available points, and an indicator displaying which level unlocks more points. We have fleshed out each of the Greedfall skill tree items in more detail below.

Attributes are, in essence, the base stats of a character. They dictate things along the line of strength or endurance. Furthermore, each Attribute correlates to a different kind of item proficiency. Players that have a specific preference of weapons or armor, such as firearms or light armor, should keep this in mind as they progress.

Talents are the black sheep of the skills screens. They determine interactions between the player’s character and the world around them. For instance, the Charisma talent can affect how players interact with NPCs, while the Lockpicking talent controls, well, lockpicking prowess. If it’s not directly combat related, it’s under Talents. Also, Talents can be buffed through wearing unique pieces of armor and equipment.

Last, but certainly not least, are Skills. These decide what weapons players can use throughout the course of the game. Players should definitely take note of each individual pathway towards the beginning of the game, as it could be quite easy to get shortchanged out of a preferred weapon type.