Grounded Best Base Locations | Where to Build 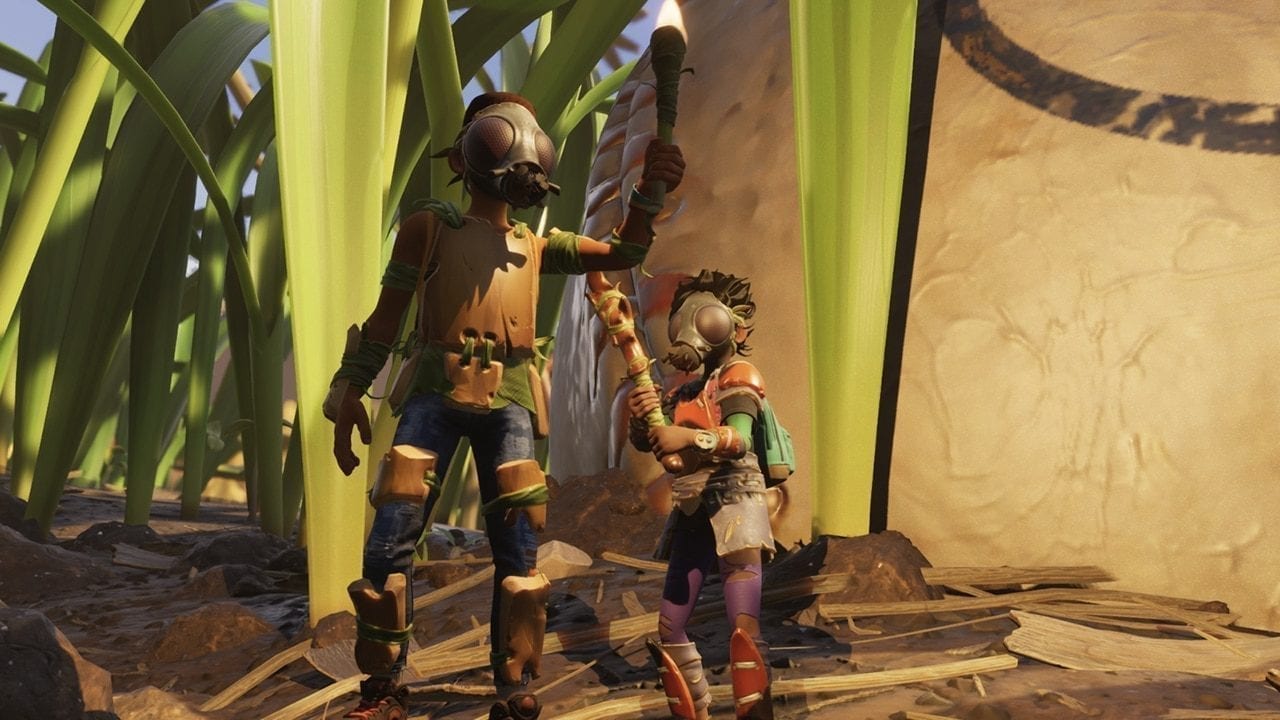 Grounded, the new Honey, I Shrunk the Kids-style survival game from Obsidian Entertainment, is now available via the Xbox Game Preview program. And, like any good survival game, it allows you to craft your own home away from home. Building bases is an essential skill to master in Grounded since bases function as respawn points. Plus, they let you make your own mark on the game’s expansive backyard setting. In this guide, we’ll provide some general base building tips for Grounded and show you one of the best spots to build a base if you’re willing to make the trek.

Where to Build a Base in Grounded

Once you’ve played through Grounded‘s opening story tutorial a bit and unlocked the requisite crafting recipes, you can build base structures virtually anywhere. Clay foundations provide solid and even ground upon which to construct your various structures, and even basic lean-tos are handy for creating additional respawn points in the unfortunate case of a misadventure.

One thing you should note, however, is that the various bugs you encounter won’t just leave your base structures alone. Spiders and gnats will attack and destroy your base if given the opportunity, and even normally passive ants will demolish all your hard work if you build too close to one of their colony sites. Therefore, if you can build up on a high structure — or, if you want to get a little creative, over water — so much the better.

The Best Base Location in Grounded

If you don’t mind hoofing it a bit through enemy territory, there’s actually a great spot to build a base over on the northern side of the Grounded map. You can technically reach this spot very early in the game, just be careful as you obviously won’t have the resources to fight off any hostile bugs that spot you.

To find this ideal base building location, head north and slightly east, keeping the large oak tree on your left. You can look up at any time to spot the tree’s distinct red leaves overhead. When you reach the stone wall at the perimeter of the map, look for a large stone outcropping that’s adjacent to a series of linearly placed large wooden pegs.

Spiders and other bugs patrol the area around the outcropping, but they won’t actually come up onto the outcropping itself, so your base will be safe. Even better, you can also build along the wooden pegs and even use clay foundations to create “bridges” along the pegs. This spot is one of the best base locations since it’s not only entirely safe from bugs, but it also gives great sightlines of the rest of the map. It’s also conveniently close to a large pond as well as essential crafting supplies.

For more Grounded guides, be sure to consult some of our most popular topics below.