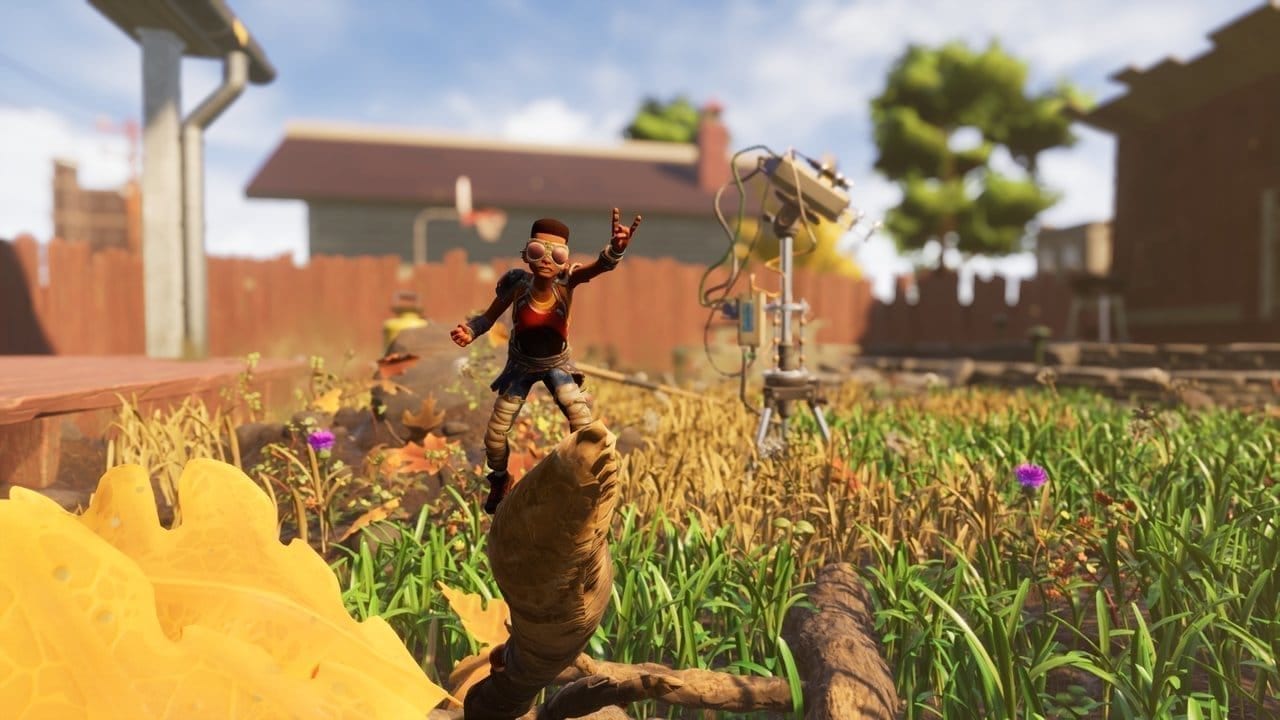 Obsidian’s newest content update for the pint-sized survival game Grounded came with a bunch of new quests. Because of that, our robotic buddy BURG.L has a new chip location – the Cold Blood quest. As one of the two trailblazing quests for the Chipsleuth category, you might expect the Cold Blood chip to be hard to find. Luckily, it’s not a problem at all.

Where to Find the Cold Blood Chip in Grounded

The Cold Blood chip – and all BURG.L chips – are outlined in orange. That’s another part of the August update; all interactable items now glow orange. Because of that, the chip will be easy to see among the red soda!

After, make sure you return the chip to BURG.L and get your reward. Unfortunately, at the time of this writing, this turn in doesn’t work. When you turn it in, you get the achievement, but it does not have any items or upgrades attached. That’s a shame because this one is a long trek!

This chip is the second of two Chipsleuth quests added with the August update. The other is Grave Robbery, which you can’t turn in either. With luck, these chips will get some upgrades attached soon. And hopefully, as the game gets more updates, we’ll have more and more chips to find throughout the backyard.

So far, this is the largest content update Grounded has had so far, so a few hiccups are to be expected. In this update, there’s a new animal and BURG.L has the arcanist quests to teach you how to craft… The sky’s the limit. And with how small you are, that thing’s really high up there!

Grounded changed a lot this August. For more information on the more biological additions to the backyard, check out the guides below:

While this bug is a little rough, this update is great for Grounded‘s future. It adds a lot, and is great foundation for a future base.