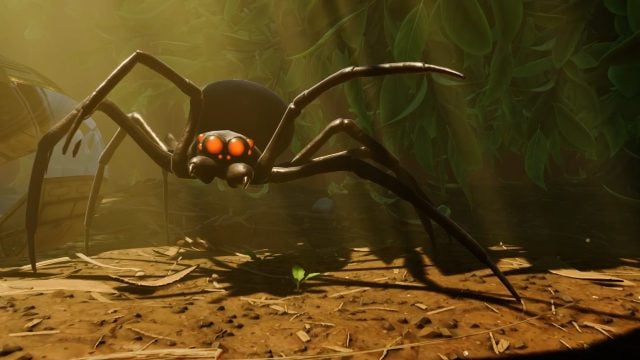 Grounded is full of creepy crawlers that will make your skin crawl. So if you’re anything like me and dislike spiders, you’ll be closing your eyes half the time you’re playing this game. However, one spider who doesn’t seem all that scary, but still puts up a tough fight, is the Diving Bell Spider. That’s because instead of creepy crawling around, you come across these spiders floating in the water. While it may seem less threatening, they’re still difficult to fight. So, if you want to know how to kill Diving Bell Spiders in Grounded, look no further than this guide!

How to Kill Diving Bell Spiders in Grounded 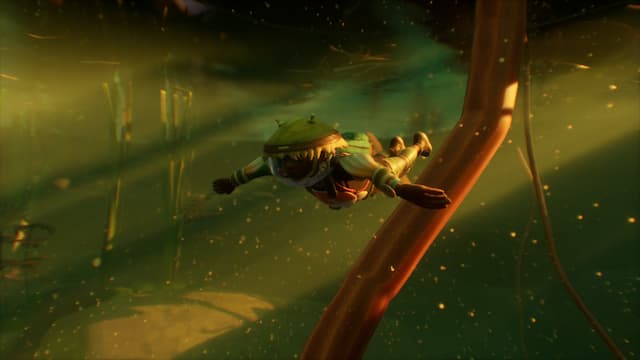 So, if you’re going up against a Diving Bell Spider, you’ll want to steer clear of fresh elemental and stabbing attack-type based weapons. Which, ironically are some of the best in the game. But underwater, against this little guy, is not so much the case. Instead, you’ll want to go for something a bit more nimble and quick like the Pebblet Dagger or Spider Fang Dagger. Both of which are consequently good for slashing under-water.

Then, to make your attacks more effective, you can always add salty elemental damage to these weapons. Diving Bell Spiders are vulnerable to salty elemental damage, as well as slashing weapons. So, if you’re going to kill these spiders, the best way is to take advantage of both these weaknesses. However, it’s always a good idea to bring a breathing apparatus while fighting underwater. As drowning doesn’t make fighting Diving Bell Spiders any easier, in fact, it makes the whole experience a total nightmare.