Grounded | How to Get Berry Leather 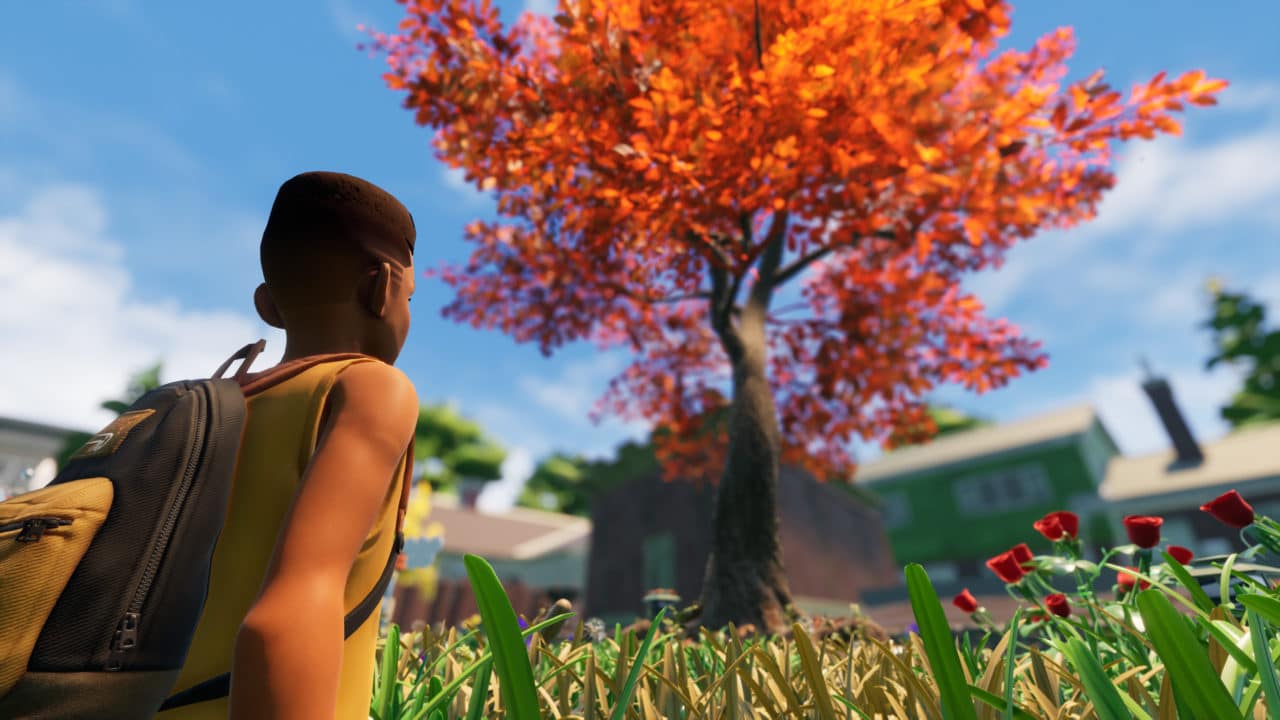 Grounded’s backyard is an ever-evolving world. In order to survive in it, you have to get crafting. One of the most important crafting ingredients in the game is Berry Leather. This not-too-rare material is used in all sorts of recipes, from armor to repair kits. If you’re looking for mid-tier recourses, having a big stash of this stuff is how you can really prepare for any situation.

How to Get Berry Leather in Grounded

In order to get Berry Leather, you need to head to the southeast of the backyard. Inside of a berry bog, you’ll find some blueberries, which you can knock down with arrows or climb their stems to knock them down with an axe. Once they’re down, knock out the berry chunks with an axe, then research the chunks. As a result, you’ll get the recipe of three Berry Chunks for one Berry Leather.

Gathering the berries is by far the hardest part of the process. The berry bogs are actually dangerous for early-game players, so you’ll need great reflexes or a Lean-To to respawn at. We highly recommend making a Sprig Bow to bring, since it’s safer for fighting Orb Weavers and for knocking down berries.

Now that you have a bunch, what can you make out of it? Ladybug Armor and the Insect Hammer are each quite valuable. If that wasn’t enough, leather also makes Super Armor Glue, which fixes your broken materials extremely efficiently.

In total, if you want to make the armor, the hammer, and a few pieces of Super Armor Glue, you’ll need 15 leather, +1 per glue you want. And you’ll want a couple! We recommend trying to get nearly 50 or so berry chunks for a successful berry gathering spree since that will get you everything you could need.

If you want the Berry Chair or the Spider Armor set, you’ll want to gather even more! It’s not easy being little, eh?