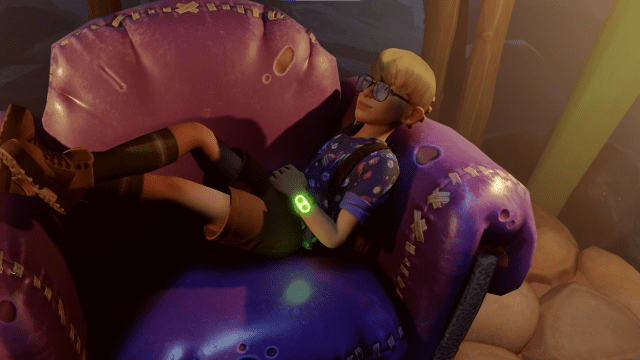 Grounded now has a bunch of new achievements to collect thanks to the Shroom and Doom update. The release offers 20 new mini-objectives to work for as you play through the game. Some of them are very easy to collect, and some are significantly more difficult. Thankfully, they are all possible to do in this update, and a lot of people have already done plenty! So, if you’re wondering what the new achievements of Grounded are, we’re here to run through them all! 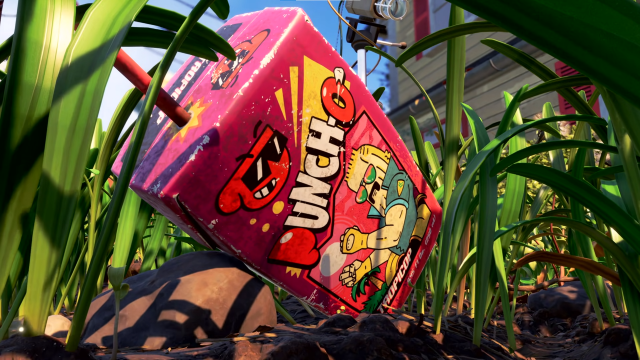 So that we don’t wind up spoiling any content, we’ll list the Non-Secret achievements first. The Secret Achievements section below is meant only for those who don’t mind reading potential story or game spoilers. 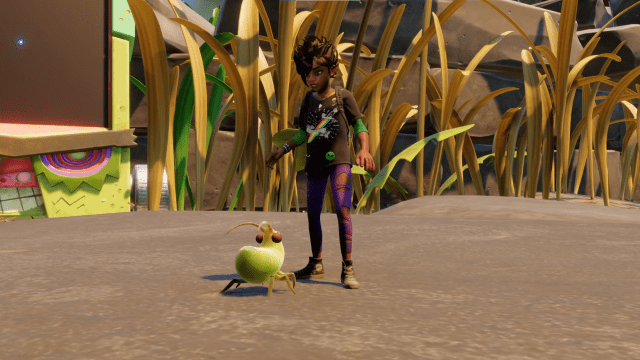 These achievements are visible if you open up Grounded on Steam or Xbox. If you load a save with any of these already completed, you’ll be getting them automatically. You’ll need to open the save first, though! You will not get your Grounded achievements when you open the game, so don’t panic if you already played a bunch and you’re not getting these quite yet.

You also won’t get too many of these in advance. Most were added in the recent Shroom & Doom update, and thus you’ll need to proceed through the new content to get them. Don’t worry, though; none of them take too long!

Probably the hardest one is the 10 Perfect Blocks, which is the timing-based block option that you can do. That’s a bit of a problem if you haven’t mastered the skill. However, if you find a weak enemy, you can really just memorize the attack patterns and time the blocks. That’s something you should probably grind out instead of try and make it happen naturally.

Some other weird ones include Lounging in a chair, finding 1 new SCA.B color scheme, and making and going down a 100 cm zipline. Those might require extra effort; you don’t need to make a chair to progress, after all!

These Achievements have spoilers for the main story of the game, as well as some of the bosses and content in the new expansion. Read on at your own risk!

Most of these are fairly story-based, so they’ll just happen as you explore the map, complete dungeons, and fight enemies. Completing labs are not necessarily integral to the game’s storyline, but they are important for gathering resources and upgrades. You should probably do the labs as soon as you feel comfortable!

The Grounded Shroom & Doom update is the perfect time to come back, or start, a new Grounded playthrough. The achievements are just the tip of the iceberg; there is so much content in Shroom & Doom! If you’re starting your journey, or wanting a refresher on anything, check out some of our guides on Grounded!