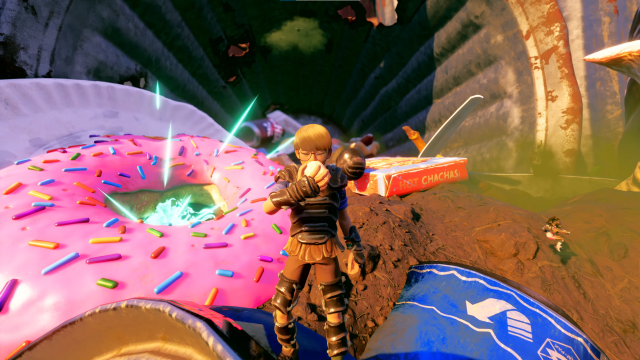 Grounded is getting hot, hot, hot! With the new Hot and Hazy update, you’re going to want to get back in the game to collect as many upgrades as possible. And, since both carrying capacity and upgrade slots are going up, there’s a new way to upgrade stats. It’s all thanks to the Milk Molar. These have quickly become the most important new items to farm in Grounded, specifically because they increase your stats. They’re so important, in fact, that you need to be on the lookout for them everywhere they can be found. So, let’s talk about where they’re located.

All Milk Molar Locations in Grounded

Milk Molars are located all throughout the backyard in Grounded. They come in two different varieties: The Milk Molar and the Mega Milk Molar. Each major area has three or so hidden around, but some locations have many more than that.

This list will cover the basic location of every Milk Molar in Grounded. Remember that you can also buy a SCAV upgrade to be alerted when they’re nearby. That way you’ll never miss one while out adventuring. Also, take note: You’ll want to bring an Insect Hammer to break through the outside of the tooth. 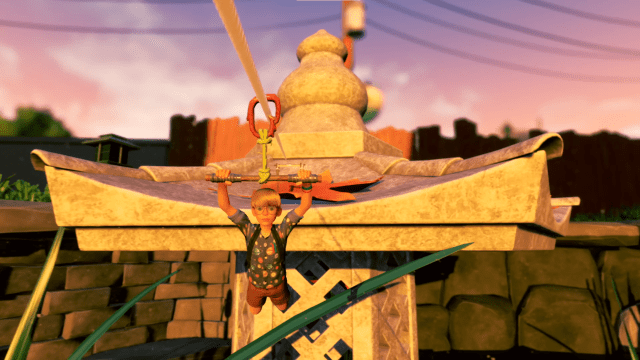 Get some light and a dagger to stay safe in the Oak Tree. 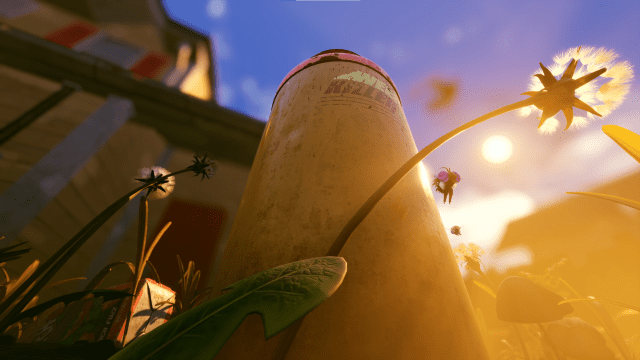 The new stuff on the west side of the backyard! The Haze is to the west, and the Deck is the south rectangle. 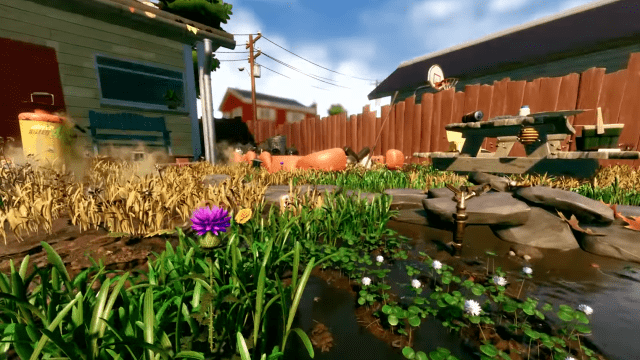 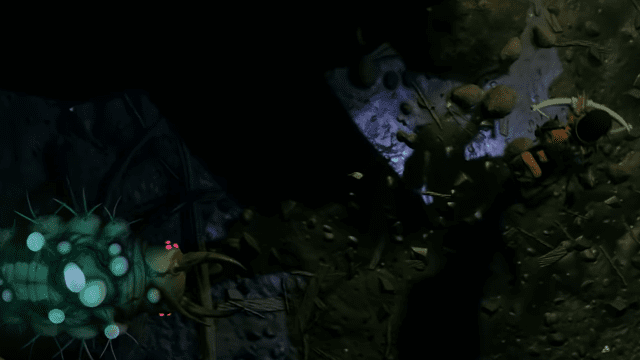 Complete the lab first! You may find some of these while doing the lab mission for the Black Ant Hill. 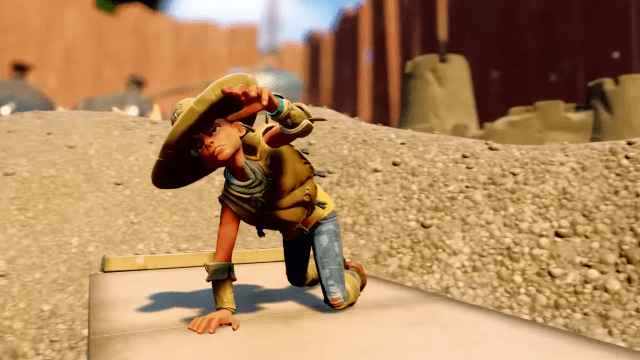 Before you get to the table, make sure you get the key! It’s in a pipe south of the table, between the sandbox and the table. Go down a crack in the western side of it.

What Do Milk Molars Do?

You can cash Milk Molars into BURG.L, just like you would with any normal BURG.L chip, to “pump me up with some Milk Molars.” You can spend normal Molars to improve your character’s base stats, and Mega Molars to benefit your entire group. Make sure to get all of them! Health, Stamina, Thirst, Hunger, Active Mutations, Arrow Cap, Item Cap, and Consumable Cap can all be increased by spending Milk Molars.