Grounded Mutations | How to Get Every Perk 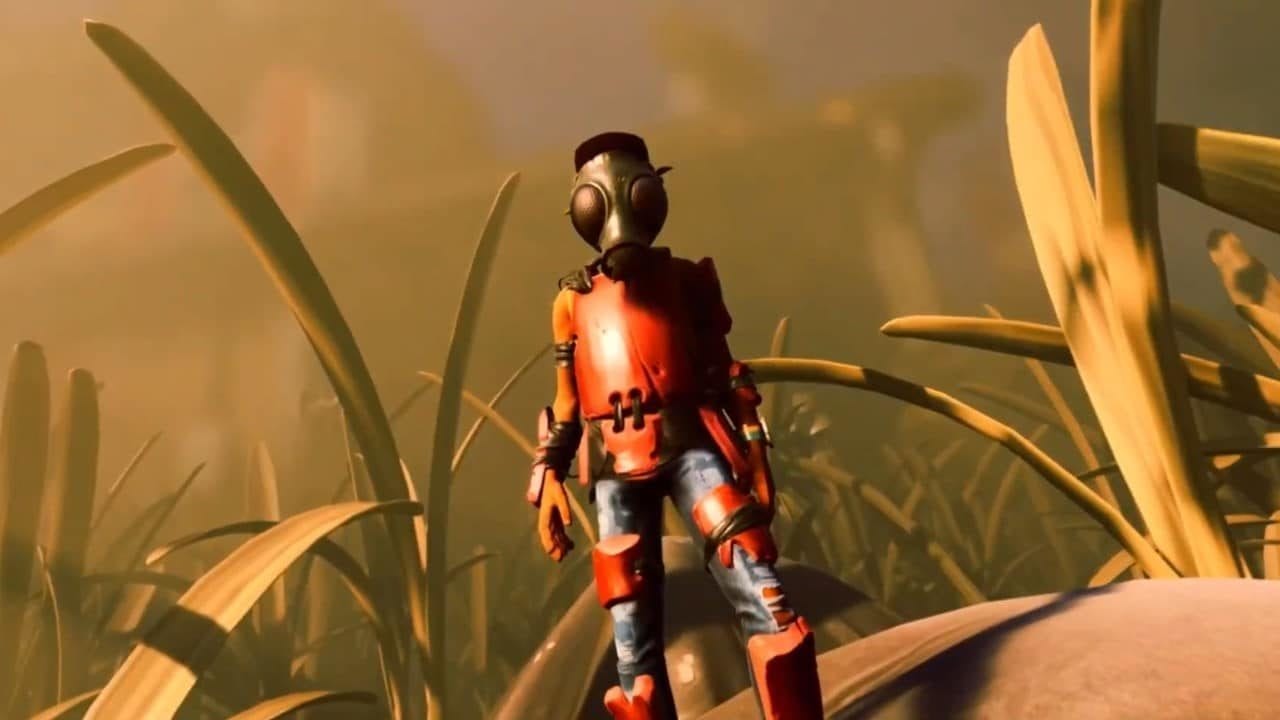 Mutations are a new feature added in the Grounded August update. Each mutation gives the player some kind of buff, ranging from better stamina or health to weapon boosts and increased damage. Each player can have three different mutations equipped at any time, making them very worthwhile to unlock. Here’s a look at every mutation in Grounded and what each perk does.

How to Get Every Mutation and Perk in Grounded

With Buff Lungs, “you inhale and your cells burn bright with an enhanced energy capacity.” In short, this perk increases your stamina.

To get this perk, you must buy it from BURG.L. The mutation costs 7000 Raw Science and will be given to you immediately.

To unlock the first tier, you must cut down 50 blades of grass. The second and third tiers require 200 and 500 blades of grass to be cut down respectively. Be prepared for a bit of a grind with this one.

This mutation is very similar to the Grass Master perk, only for rocks instead of grass. This perk has 3 different tiers, with each tier granting an easier time breaking down rocks.

To unlock to Rock Cracker, you must smash a number of rocks. The first tier requires 25 rocks to be smashed. The second tier asks you to smash 60 rocks, while the third asks for 105. 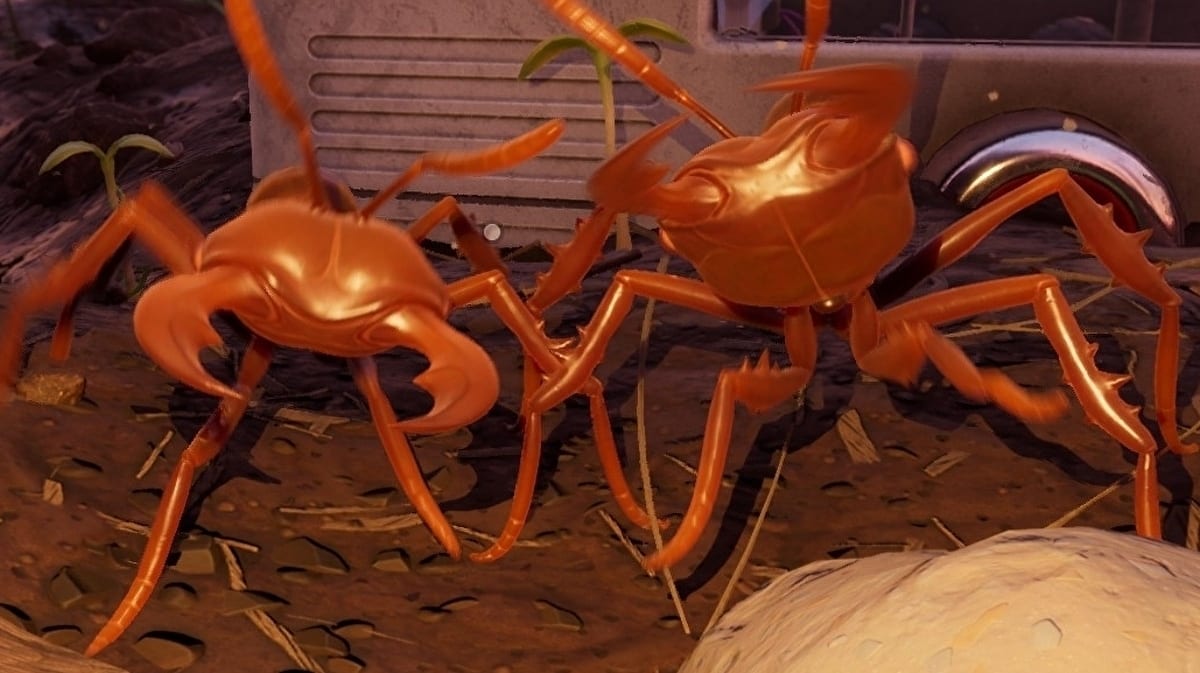 This mutation is great if you find dealing with ants to be a hassle. The perk says that “you begin to know your enemy inside and out. Death and devastation greet all ants that face you.”

What this means is that the first two tiers of the Ant-Nihilator perk will increase the damage you deal to ants. However, the third tier instead reduces the damage you take from ants.

To unlock this mutation, you must have already killed a fair number of ants. 15 ant kills are required to unlock tier 1, and 45 are needed for tier 2. To unlock the third tier, you’ll have have to kill a whopping 100 ants.

The Lil Fist perk increases damage dealt by fists. “With every swing these bitty bones of yours harden and muscles tighten.”

To strengthen up those fists, you’ll need to get unarmed kills. The perk requires 50 unarmed kills to be unlocked. 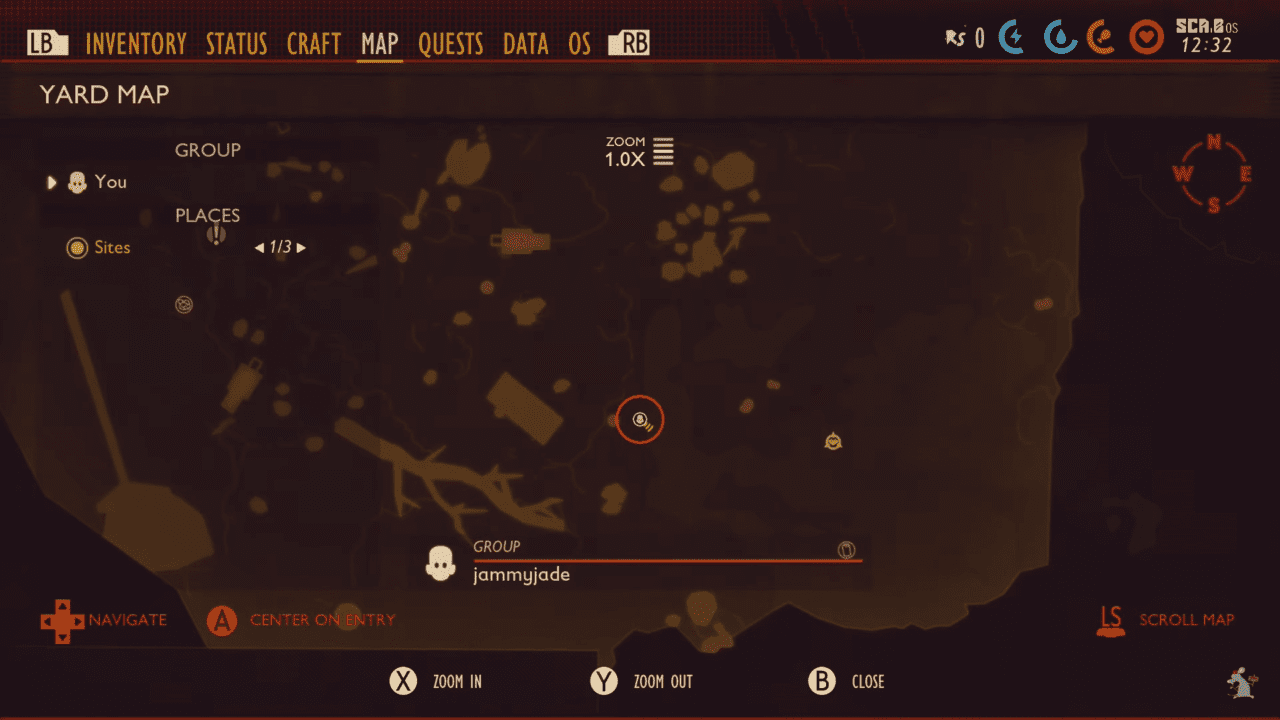 This perk increases your luck during combat, raising the chances of getting critical hits against foes.

To get this burst of luck, you must locate a hidden four-leaf clover in the Grounded overworld. The clover is hidden in an underground cave at the location shown above. To get to this cave, you’ll have to dive down a nearby underwater tunnel. 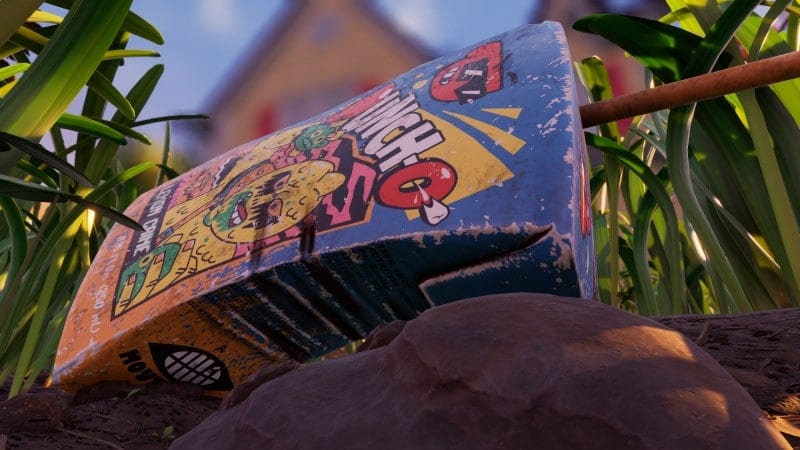 The Juicy perk offers an “encyclopaedic knowledge of beverage ingredients.” This means your hunger and thirst will diminish slower than before, meaning food and drink do not need to be consumed as often.

All five juice boxes are easy to spot due to their vast size and bright colors. However, you’ll have to stand right next to them to earn progress for the perk.

This mutation provides “a better understanding of the lay of the land.” This means your movement speed is increased, allowing you to “traverse the yard like it’s the back of your hand.” This perk is divided into three tiers, with each tier further improving movement speed.

The Cardio Fan perk makes your stamina regenerate faster. To unlock this, you’ll have to “exhaust your tiny body over and over again,” or run out of stamina multiple times.

This mutation has three tiers. To unlock tier one, you need to run out of stamina 100 times. Tier two requires your stamina to run out 250 times, while the final tier asks for 500 stamina drains.

This is a great perk for players who typically play Grounded in groups. The perk “makes a harrowing rescue all the more probable,” meaning you’ll be able to revive allies faster.

This perk has three tiers, with each tier asking the you to revive allies a certain number of times. Tier 1 asks for five revives, while tiers 2 and 3 asks for 15 and 30 revives respectively.

This mutation’s description states that “a film crawls across the surface of your eyes, allowing you to focus with deadly clarity.” In practice, Sharpshooter increases the damage dealt by bows.

This perk has three tiers. Each tier requires you to have a certain number of bow kills. Tier 1 unlocks at 40 kills with a bow. Tier 2 unlocks after 100 kills, and the final tier requires 200 kills.

This is a great perk for players who die more than they’d like. Meat Shield says “your size to meat ratio is off the charts and you take hits like a champ.” In other words, it increases your max health.

This perk can be bought by BURG.L and costs 7000 science to immediately unlock.

The final perk in the game “sends a cool wave rippling through your skin. Cells activate a freshness layer to combat the sting of all that stinks and burns.”

To activate this perk, you must have a Mint Chunk in your inventory, either from your stash or from the minty box. You’ll need a tier 2 tool in order to get a Mint Chunk.