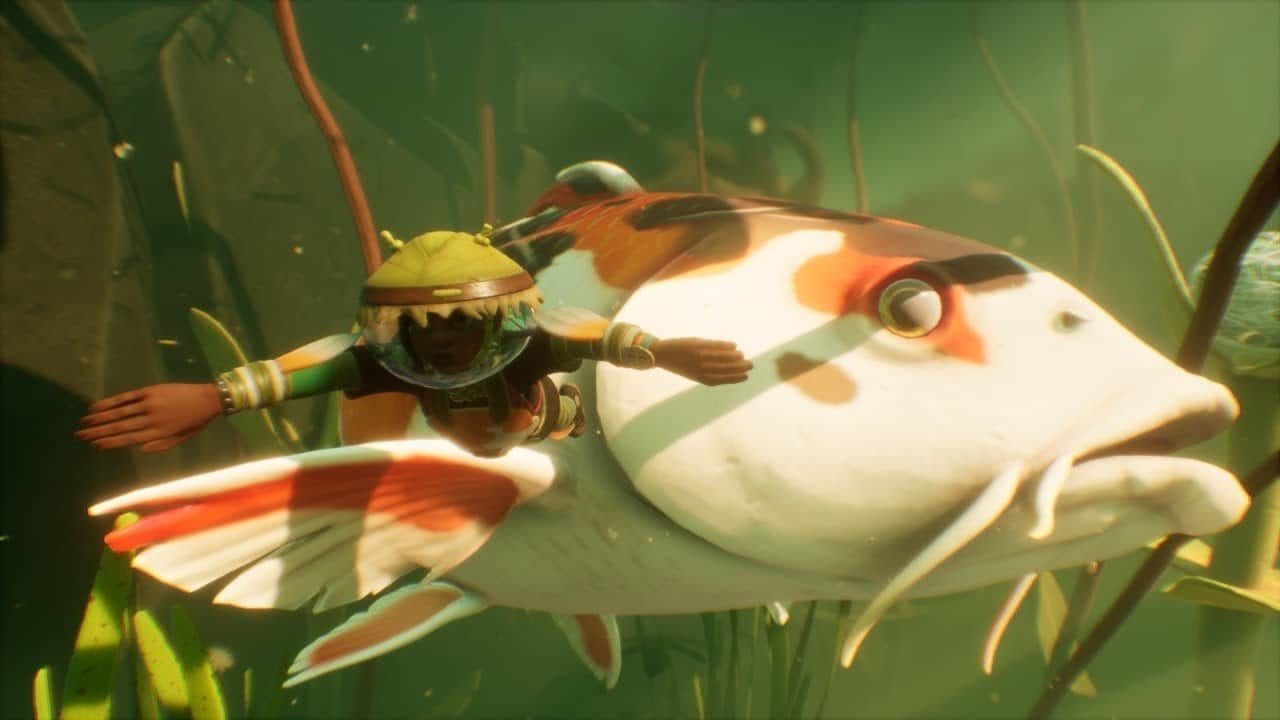 We’ve been sitting on the August update of Grounded for a while now. While the update is stellar, we are craving more content for our shrunken scientists. Thankfully, Obsidian has us covered! The Grounded November update, also known as the Koi Pond update, promises a large water biome with a ton of extra things to do in all directions. But, we’ve been hearing about this update for months now. When is the Pond update release date?

When is the Grounded November Update?

Unfortunately, the Grounded November update release date is as murky as the pond itself. Obsidian promised an early November release, but have recently had a few problems with its early testing server. There’s a chance that there’s going to be a short delay before developers are comfortable releasing the massive update.

That being said, from the sound of things, the only problems were with the testing server itself. So, there’s a possibility that this slight hiccup will leave no speedbumps for the actual output of the November update. If that’s the case, since official servers are out and about, we should be seeing the Pond opening up within the next two weeks or so, just in time for next-gen consoles.

Grounded‘s Koi Pond update promises to be the “biggest one yet.” The pond is absolutely massive and will unlock more than just the underwater portion of the map. If that wasn’t enough, the pond’s underwater elements promise to have some extra missions and goodies hidden beneath the water.

We’re going to have a field day exploring all of the areas of the pond, discovering new upgrades, and hopefully getting a good experience out of underwater combat. However, similar to the Bird update, we’re probably going to have to contend with a massive koi fish… and he does not look happy! Be careful when exploring in this update – or you’ll risk being swallowed whole!

For more on Grounded, be sure to check out some of our other guides: