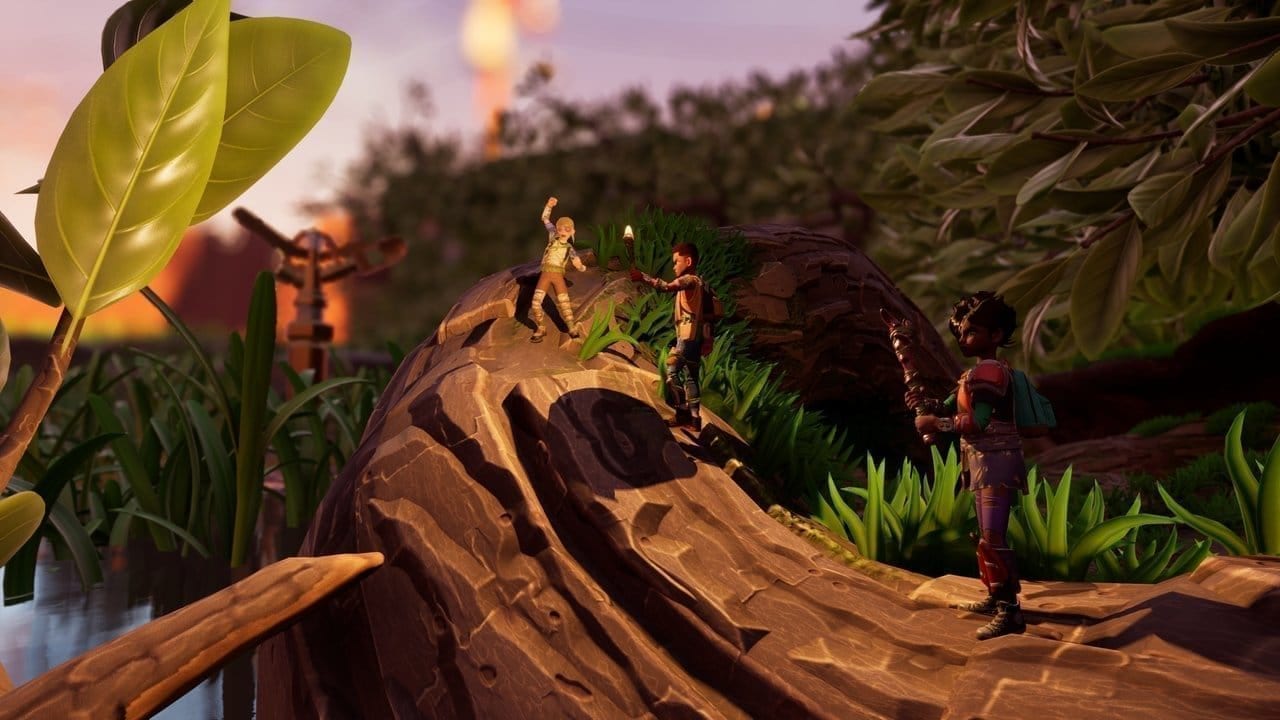 After playing Grounded for a while, eventually, your tools will begin to break and you’ll need to know how to repair them. Luckily, an item called quartzite can be used to fix your broken tools, and can also make a dew collector, which will allow you to get fresh water. So, where do you find quartzite in Grounded?

Where to Find Quartzite in Grounded 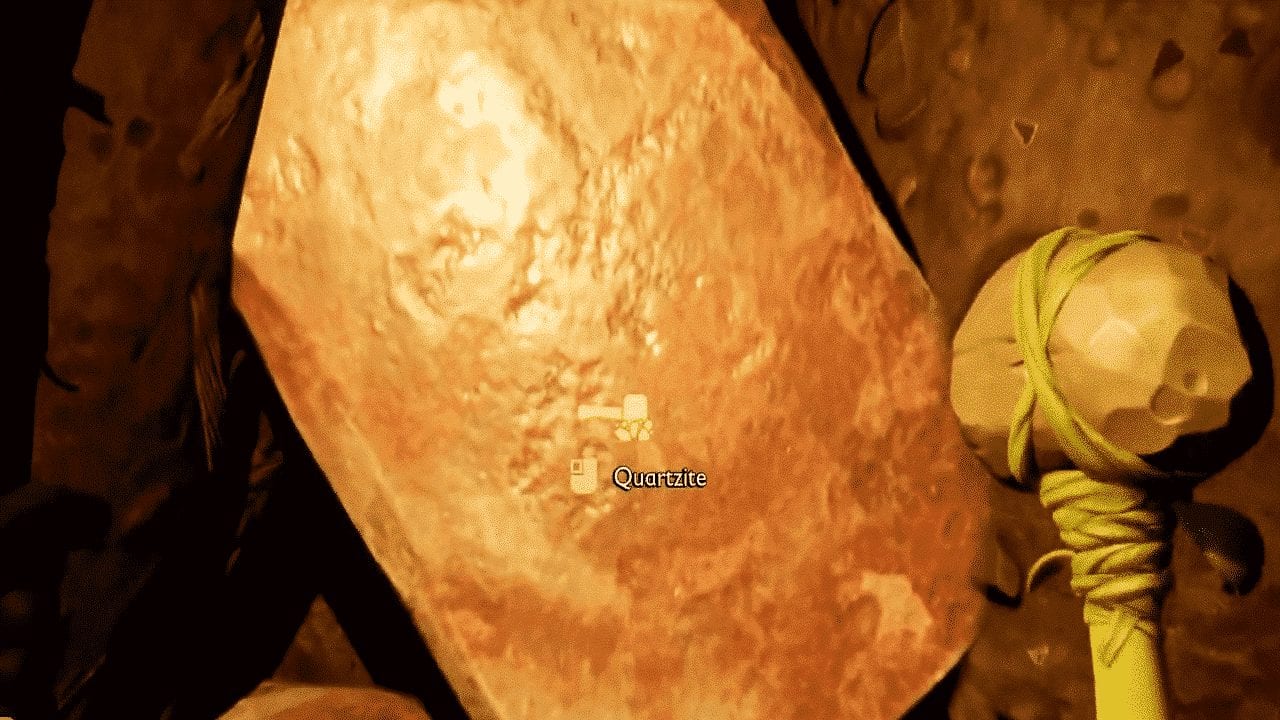 Players will be able to find quartzite in Grounded by searching through caves in the backyard. As you explore the underground area, you’ll eventually run into a rock-like item called quartzite. To actually collect it, you’ll need to use a pebblet hammer to break it up. Further, it seems the best cave to search is the one you uncover after inspecting the mysterious device that is weakening the laser.

However, before you head into the cave you’ll want to bring a torch with you and some type of weapons, like a bow and arrow, because it will be quite dark inside and likely filled with enemies. However, once you clear it out, you should be able to find plenty of the stone that can be used to repair your weapons should they become dull.

Further, when you get back to your camp for the first time with the stone, be sure to run it through the Analyzer to get all of the different crafting recipes that you can use with it. As we mentioned above, there are two things you can use the quartzite for, a repair tool and a dew collector. Both of which will be extremely valuable to you as you progress through the game.

To craft the repair tool, you’ll need one quartzite, two sprigs, and two woven fibers. On the other hand, for the dew collector, you’ll need eight quartzite, five spider silk, six weed stems, and five woven fibers. As you can see, whether you’re using it for gathering clean water or repairing your dulled tools, the Grounded quartzite item is going to be an essential item to have in stock at your camp.