Grounded Sunken Bone | Where to Find 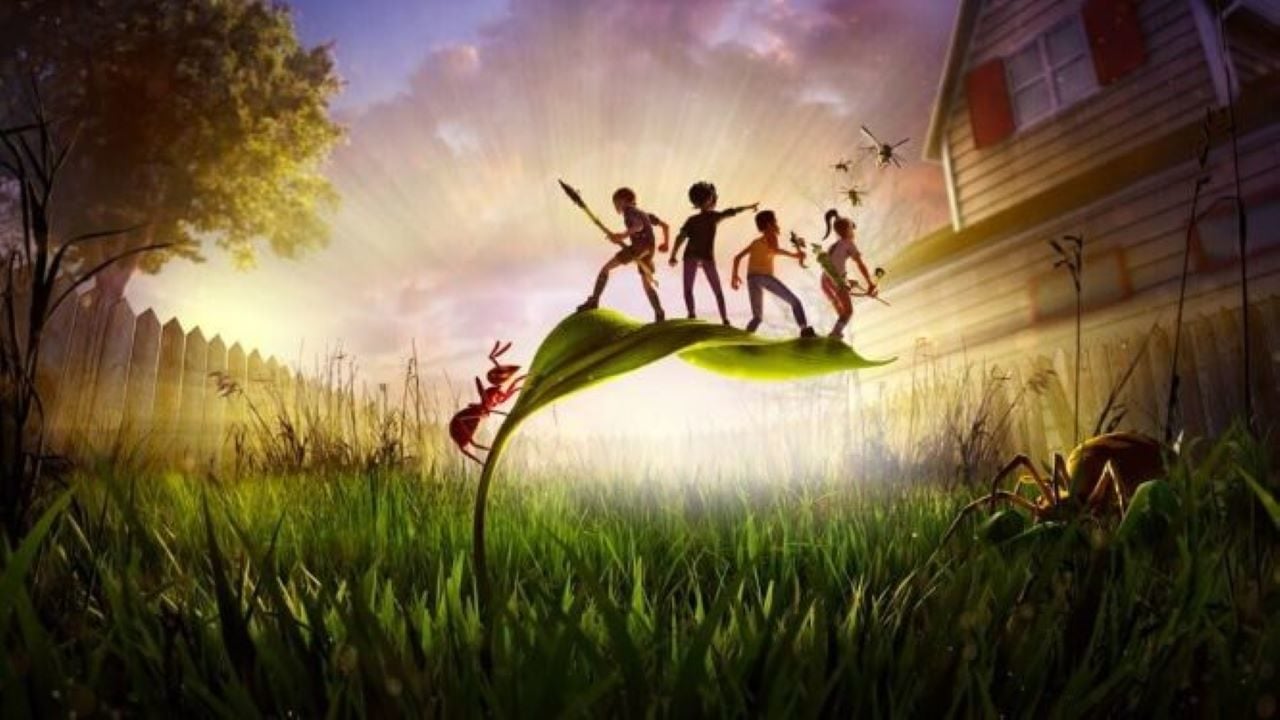 Being a survival game, Grounded has players spending a significant amount of time scavenging for resources to survive the horror that is giant bugs. One such resource is the Sunken Bone, which is an important part of underwater equipment. So, we will explain where to find it so that you can survive the backyard!

Where to Find Sunken Bone in Grounded 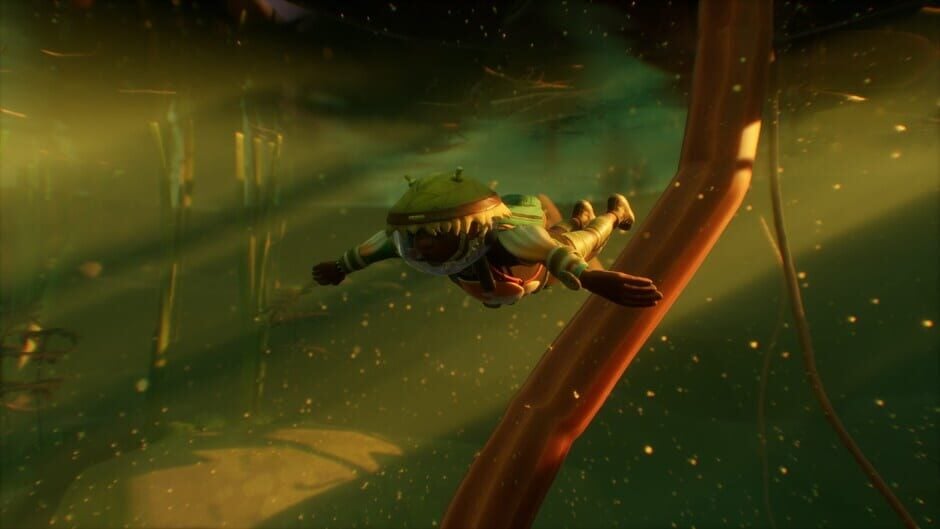 In Grounded, you’ll find the Sunken Bone in the Pond Depths underneath the Koi Pond. The material is necessary if you want to make more advanced underwater gear. The Pond Depths are a cave system found underneath the Koi Pond. The biome only has one air source, the Pond Lab, which can be reached using various jet streams throughout the area. The only creature in the zone are diving bell spiders, so keep an eye out for them patrolling the area.

You can access the Depths through one of two entrances, the Sunken T-Rex and Depths Mouth landmarks. The former is the best way to go for your first time, as it’s closer to air bubbles. You’ll also find a rotten stinger spear in the T-Rex’s mouth. The main reason to get the Sunken Bones is for the advanced underwater gear. You’ll need a total of ten to build all of the underwater gear and can collect them with the acorn shovel. In total, you’re going to make three items using the resource.

The first, and arguably the most important, is the Bubble Helmet. When you first discover the resource it will unlock the recipe for the helmet at the workbench. The benefit of the helmet is that it will double the amount of time you can spend underwater, for a total of 160 seconds. This makes exploring the area somewhat less treacherous. Unfortunately, it doesn’t provide any increase to defense.

Next up are the Bone Dagger and Bone Trident. These are good underwater tools, with the trident being one of the best underwater combat options in the game. You get the recipes for these after you discover and analyze the diving bell spider chunk.

Both tools use a mix of Sunken Bone, Silk Rope, and Spider Chunks to make at a workbench. The dagger needs two of each, while the trident needs three. The trident is the better option for combat, though the dagger can be used in a pinch. Also, the dagger acts as a complete upgrade from the Pebblet Dagger, having better underwater harvesting.

So there you have it, where to get the Sunken Bone and how to use it. Hopefully this helps make your underwater adventures in Grounded a little less scary next time you go for a dive.