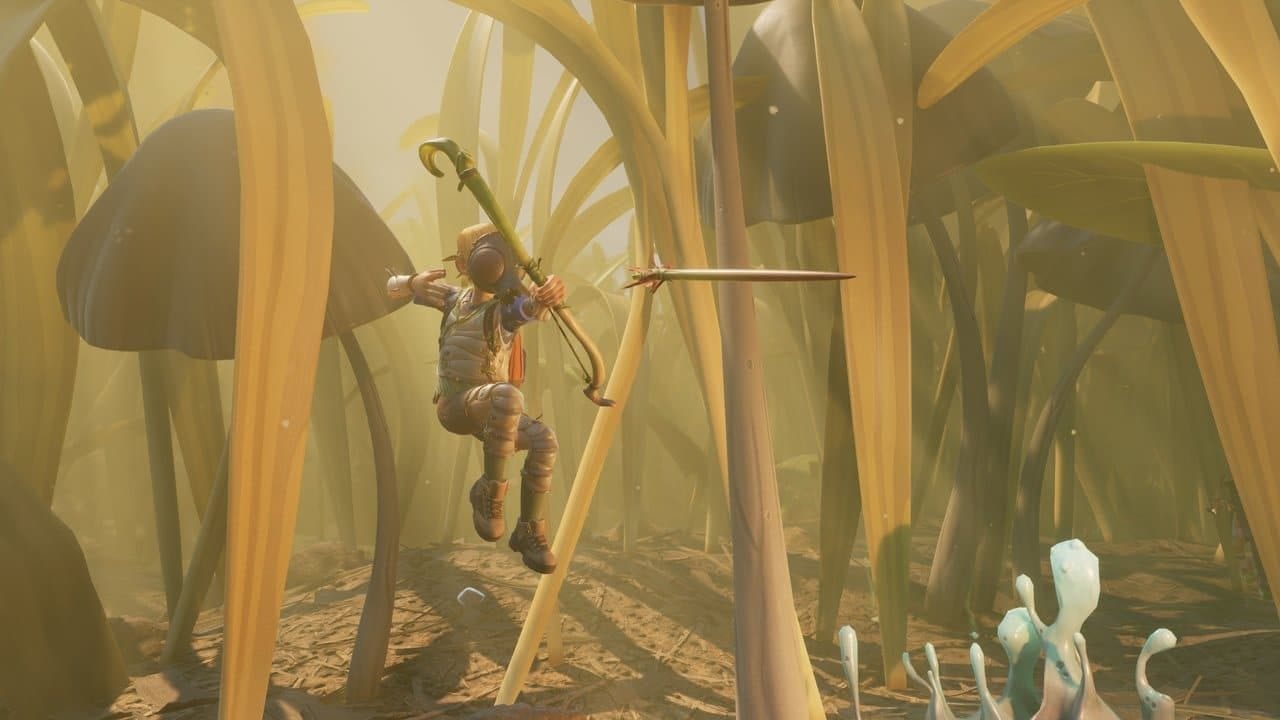 In Grounded players will need to get thistle needles if they want to make arrows for their bow. As you probably know, slaying spiders and other creepy crawlies will be much easier from a distance, especially as you begin to face ladybugs, spiders, and other big creatures. So, in this guide, we are going to explain where to find thistle needles and how to use them to craft arrows.

Where to Find Thistle Needles in Grounded 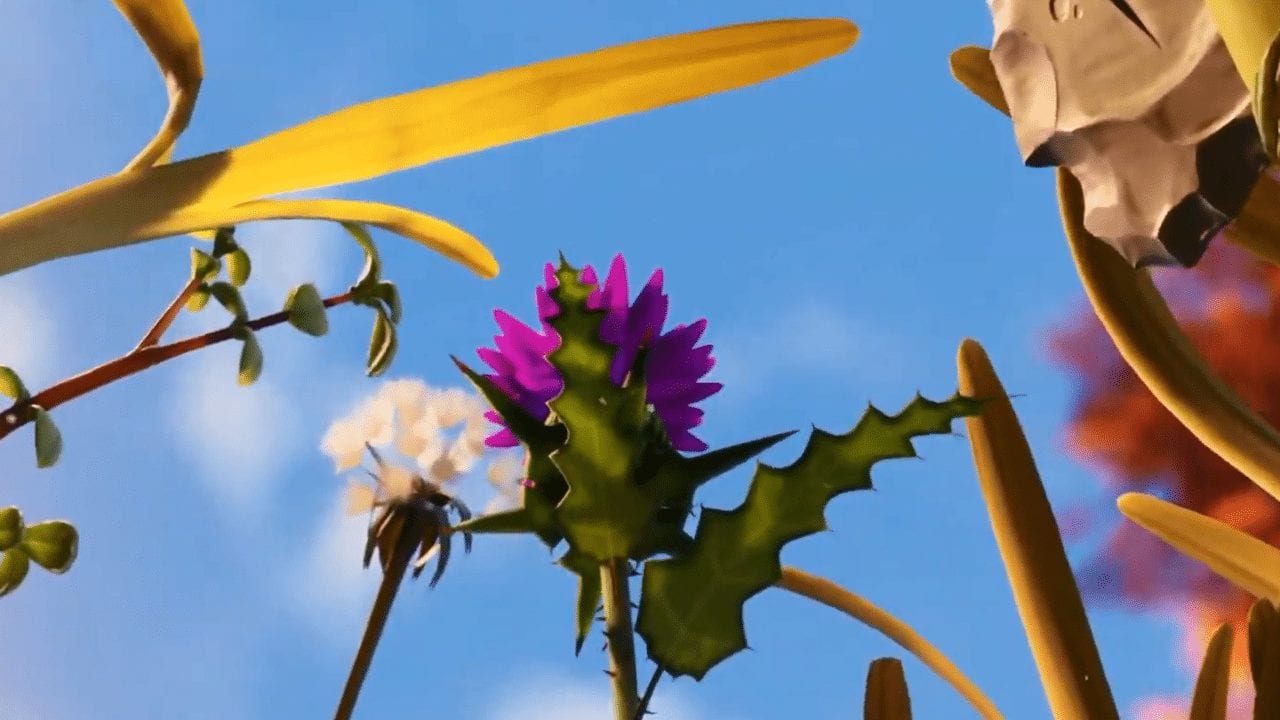 Players will be able to get thistle needles from thistle plants in Groudned, these are the tall plants with a purple ball on top of it, as seen in the image above. To get the needles, simply hit the base of the plant repeatedly with an axe and the needles will begin to fall down. As luck would have it, you won’t be able to destroy the plant, which means you can farm the needles from the same plant over and over again, just remember where it is located.

If you haven’t already found a thistle plant to farm needles from, you’ll want to make sure you’re well equipped before you go out searching. Odds are, you’ll end up running into an enemy while you’re exploring about, and you’ll want to have some weapons on hand to defend yourself if needed.

How to Make Arrows

There are four different types of arrows that you can make in Grounded. As with most games, you can start with your basic arrow and craft more lethal one’s as you begin collecting more and more materials. In the list below, you’ll four arrow types and the materials needed to craft them.