GTA Online | Can You Drive The Yacht? 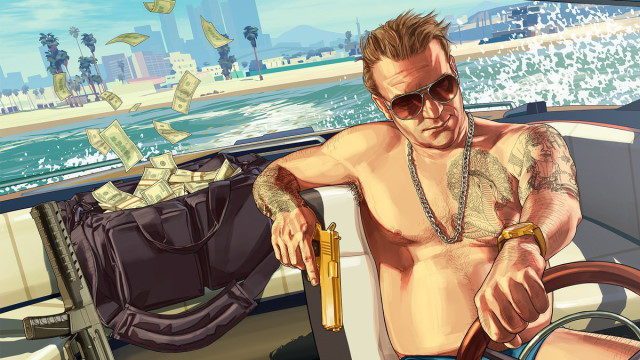 GTA Online has enjoyed several years of success, and it’s not surprising. Grand Theft Auto has consistently put out some of the most comprehensively detailed and best-selling open-world games ever released. GTA Online has given millions of players the opportunity of living out their online criminal fantasies, with levels of decadence never seen before. As you build up your empire within the game, you can eventually purchase a Galaxy Super Yacht. Now, nearly every vehicle in the game is functional and can be piloted by the player, but many are unsure when it comes to the Yacht. Our guide will answer definitely if players can drive the Yacht.

Can You Drive The Yacht in GTA Online? 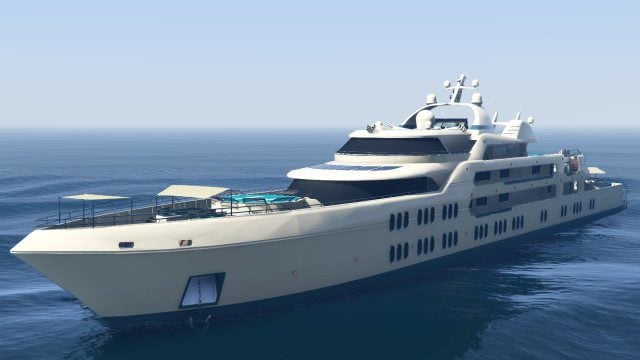 Given the sheer amount of drivable cars and boats, as well as planes and helicopters that can be actively flown and controlled by the player, many are surprised to learn you cannot drive the Yacht in GTA Online. Many players have expressed disappointment in this fact.

Many of them even point out that the Kosatka Submarine, which Rockstar included in the Cavo Perico Heist expansion, can be piloted. What’s even more confusing is the submarine is actually larger than the Yacht, so why can’t you drive it?

It seems the Yacht, which was released back in 2015, was designed more as a luxury base than a useable vehicle. It comes with two crew members, a Captain and a Bartender, and can house several vehicles. Furthermore, the Yacht has its own defense systems and several high-end weapons can be found inside.

It can also be set as a spawn point for the player character. Even though the Yacht cannot be driven, it can be moved. By talking to the Captain, and paying a modest $25,000, the Yacht can be moved to other areas. It’s also somewhat customizable, with different lighting motifs, fittings, and colors available.

Given Yachts cost anywhere from $6M to $8M, these seemingly minor customizations are quite pricey on their own. It even costs you $1,000 per day just to own it!