GTA Online Railgun | How to Get 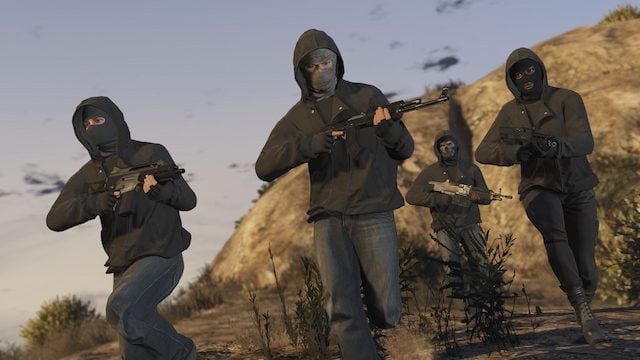 GTA Online is a notoriously fun playground known for its chaotic streets filled with drag races, missions, and bounties. That’s why you always have to watch your back. After all, you never know who’s gunning for you, or if a player is on a killing spree. Nonetheless, one weapon that’s got your back is the Railgun. Though not yet available in GTA Online, it is expected to arrive sometime between now and March, as part of the new Los Santos Drug War DLC. So, best be prepared and know how to get it for when it comes out, and here’s how.

How to Get the Railgun in GTA Online 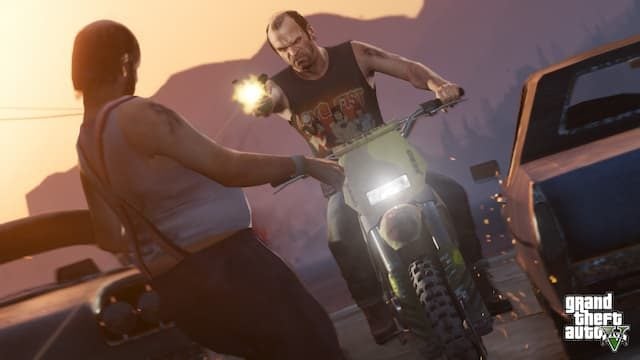 You can get the Railgun in GTA Online from the Gun Van for $250,000 for GTA Cash. You must, however, complete the “Minor Turbulence” mission before it becomes available. Once you’ve done that, search for the Gun Van on your mini-map, which appears as a van icon. It’s never in one spot and constantly on the move, so you will have to track it down. In any case, it’s worth hunting down for the Railgun.

Once you’ve arrived at the Gun Van, head to the back and interact with the NPC making these black market deals. From here, simply select “Weapons” and the Railgun should be an option to purchase for a swift $250,000 GTA Cash. You can also buy attachments for the Railgun if you have the extra cash kicking around. However, you most likely don’t need them as the Railgun is a pretty powerful armament on its own.

The weapon itself holds up to 20 rounds, is effective at long range, and even features armor-piercing rounds. It’s perfect for those players who think they can get away with killing you from their armor-plated vehicles. One important aspect to note is that you can get varying discounts for the Railgun at Bronze, Silver, and Gold levels. So, it’s worth doing the best you can on the “Minor Turbulence” mission, as it will save you a bit of cash in the long run, which you can then use on attachments.

If this guide helped be sure to check out our other GTA Online guides below: