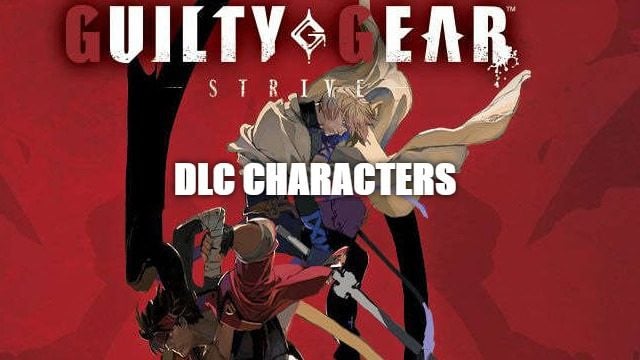 Guilty Gear Strive brings new characters to the franchise, and the upcoming DLC will bring even more newcomers to the game. Being Arc System Works’ most successful IP, the game has already sold over half a million copies worldwide and keeps attracting new players to both the genre and the franchise. One can thank their outstanding graphics, easy-to-grasp battle systems, and many other design choices that the development team made to attract new players — because their strategy certainly worked. 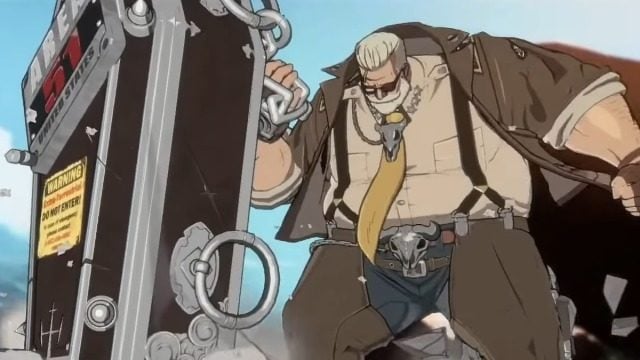 The only new character in Guilty Gear Strive that we know of right now is Goldlewis Dickinson. He’s a big guy who carries a giant coffin, which sounds like another Iron Maiden reference if you ask me. Goldlewis combines set play with power in his unique playstyle. As you can see, hi mains gimmick is the Iron Coffin he carries. It says Area 51 on it, and within the coffin, there is an alien. Considering that he is known as The Cryptid Collector, who knows what else he has stashed away. The alien helps Goldlewis by setting tracking bombs and even attacking the enemy. This character’s design has Guilty Gear and Arc System Works written all over it. 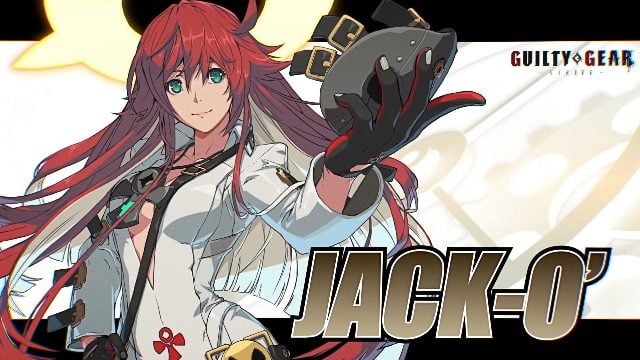 Jack O’ Valentine is a returning character. She was presented to the franchise as a servant of That Man. Not much is known about her past, and it seems a lot is yet to be revealed. Jackie doesn’t function without her mask and candy due to her incomplete state — only half of her soul was downloaded from her main body. Although her outfit seems mostly the same, her hair color was inverted. Aria Hale became the gear called Justice in 2073. Having her body compromised by the Universal Will in 2074, her control systems overridden as an order from That Man, causing her to forget who she was. Although justice no longer exists, half of her soul in a new body is what became Jack-O’ Valentine. 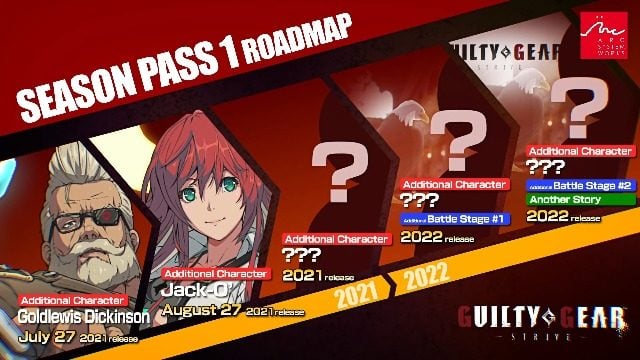 Jack-O’ Valentine is the newest character of Guilty Gear Strive and the second DLC character that ArcSys presented to us this year. We don’t know exactly who is coming next, but we know it is not a returning playable character. All bets are in Justice’s other half, the infamous Happy Chaos — a character who has a strong presence in the game’s story mode. Although we cannot know for sure who is coming, Arc System Works already confirmed that the next character was never played before. Fans are also waiting on That Man as a playable character. We only have one more DLC coming in this year, and your guess is as good as ours.

For more on Guilty Gear Strive, make sure to check our other articles!