Hades 2 Revealed at The Game Awards 2022 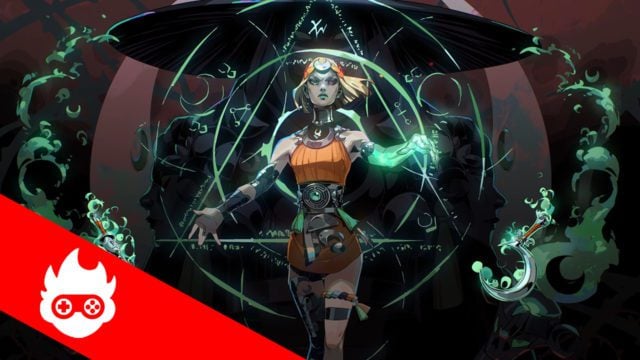 With the end of the year comes announcements new games, and those were abundant at The Game Awards 2022. Last night, the team at Supergiant Games took the opportunity to surprise reveal Hades 2. Following the massive success of Hades, many have been left wondering if there was going to be more to the series. The game was such a hit that any continuation of the story or concepts would be popular. Well, now we know that a sequel is on the way. Though the trailer provides a glimpse into what this sequel holds, there are still many questions to be answered.

Hades 2 Announcement at The Game Awards

Supergiant Games has always tried to do something different, for better or worse in terms of reception. Still, it knocked it out of the park with Hades in 2018. The game is still highly praised and played years later. Now, fans and new players have the sequel Hades 2 to get excited over.

The game was announced The Game Awards 2022 amidst other sequel reveals, including Space Marine 2 and Diablo 4. The announcement came with a rather generous trailer, which you can watch just above. At this moment, the team is expecting the game to be ready for Early Access sometime next year. Otherwise, no exact release date has been provided.

The roguelite genre is something that Supergiant Games has not covered extensively, but they did it successfully with Hades. The stylized graphic isometric game provided players with a rich world and a substantial challenge. Players assume the role of Zagreus, son of Hades, God of the Underworld (also referred to as “Hades”), who has a simple desire to leave. Of course, Hades would not make it easy. Zagreus has to fight his way through various levels of the afterlife, taking on all manner of demons. Fortunately, he was not alone as other gods and ethereal beings would aid his trials. However, it appears that Hades 2 is following a witch-like female protagonist whose goal is to kill Cronos, the King of the Titans and God of Time.

There were many big reveals at the game awards, but Supergiant Games definitely took a large part of the spotlight. Needless to say, we’re all looking forward to checking out Hades 2 in 2023. Interested players can find more information about the game over on the official Supergiant Games website.