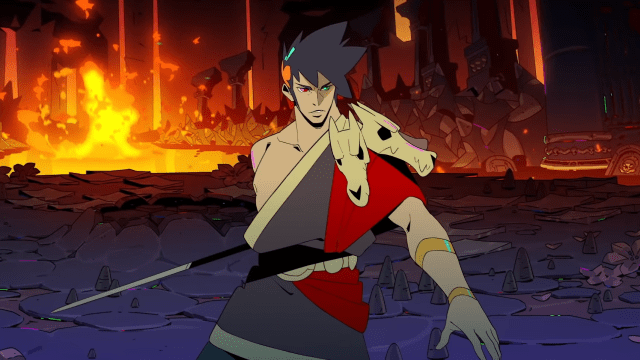 Climbing your way out of hell is quite important to the storyline of Hades. Once you get out once, you’re bound to find ways to do it again and again! However, that first clear will always be the hardest, and it can get frustrating to never climb quite as far as you want. This guide will introduce you to some tips and the best build that is sure to aid your quest out of Hades!

The Best Build For Your First Clear in Hades 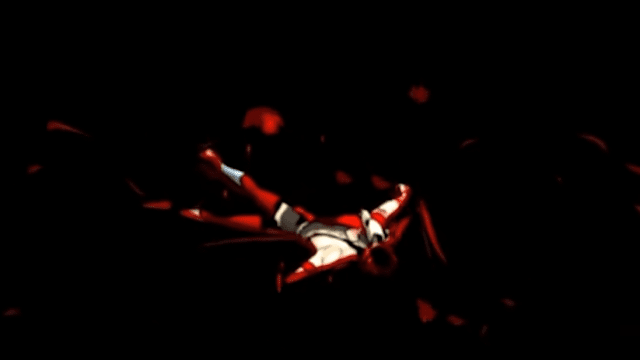 Before we begin, it’s important to note that your first clear is going to take a while. It’s critical to upgrade the Mirror of Night and learn boss patterns each time you ascend. That way, you can reduce damage to yourself… And come back to life once or twice!

For the best build for your first clear, we recommend the following Major Upgrades for a player who wants to go toe-to-toe with Hades’s finest.

This setup focuses on two powerhouses: Athena and Ares.

Athena’s attack has the special property of deflecting projectiles. Every sword swing, punch, dash arrow… They all protect you from the many different ranged options that enemies have! All of the bosses in the game have a ton of projectiles too, meaning you won’t lose much damage during boss fights.

Ares’s Special deals damage after a short time. Since all weapons – other than the bow – want you to use Special sparingly, the extra damage that Ares grants is very, very high! For the Bow, we recommend Zeus Special, Thunder Flourish… Though, Ares isn’t terrible on Bow’s special, either!

Casts all perform similarly. Aphrodite, Artemis, Athena, and Demeter (once unlocked) are better at a single target. Ares, Dionysus, and Zeus are stellar area-of-effect spammers. Poseidon is in-between, and is a great default cast to pick!

Tidal Dash is crazy. In typical encounters, this can actually win you the fight by itself. The Push-Back shoves enemies into walls, which deals additional damage and hitstun to them. This can clear the last area of Hades – The Temple of Styx – very, very easily.

Both Ares’s and Athena’s calls give you total invincibility when used. They’re both great “get out of jail free” cards; Ares does passive damage while Athena does not hinder your control at all. Poseidon’s also gives you total invincibility, but is significantly harder to control. Most other calls just deal damage. Damage is great, but survivability so you can learn mechanics? Much greater. 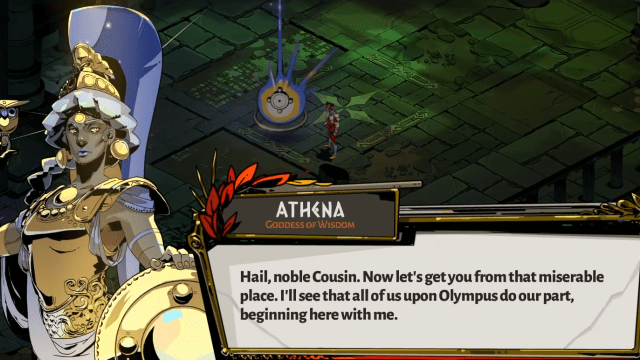 While builds work great to improve your damage and survivability, that’s not all that you’ll need. Battling out of Hades requires a quick hand and a bit of luck. Here’s some advice to help you out!

Loving Hades? So do we! Check out some of the guides that we’ve made for this GOTY contender!