Hades Best Weapons | Which Weapon Should You Use? 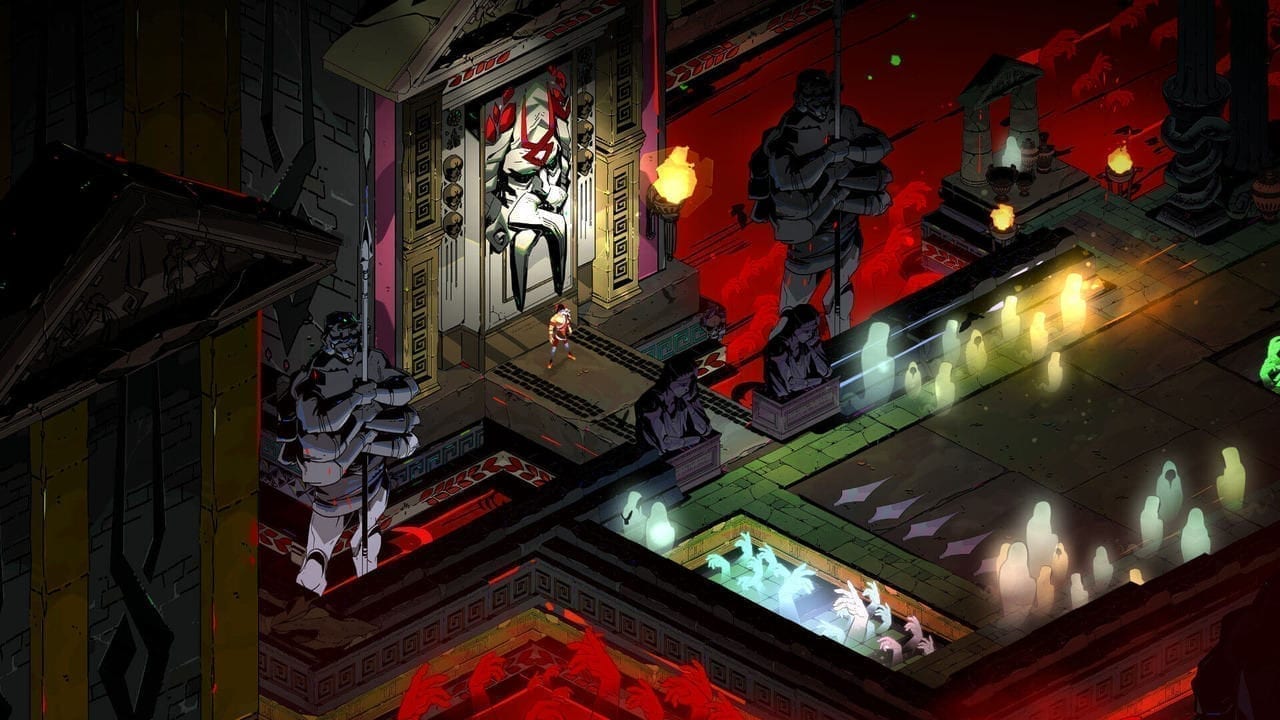 Hades is a game where you will have to do a fair bit of fighting in order to gain treasure or try to progress in the game’s story. Naturally, this has many players wanting to collect some of the best weapons. So, in this guide, we will break down a few of our choices for the best weapon in Hades while playing as the son of the god of the underworld.

What is the Best Weapon in Hades

Now, what is the best weapon in Hades? This will determine how you will want to play the game, specifically whether you like attacking from close range or from afar. It will also determine how you spend your treasure on the aspects of each weapon. We’ve identified three weapons that we think our top-notch:

Keep reading for a full breakdown of each weapon. 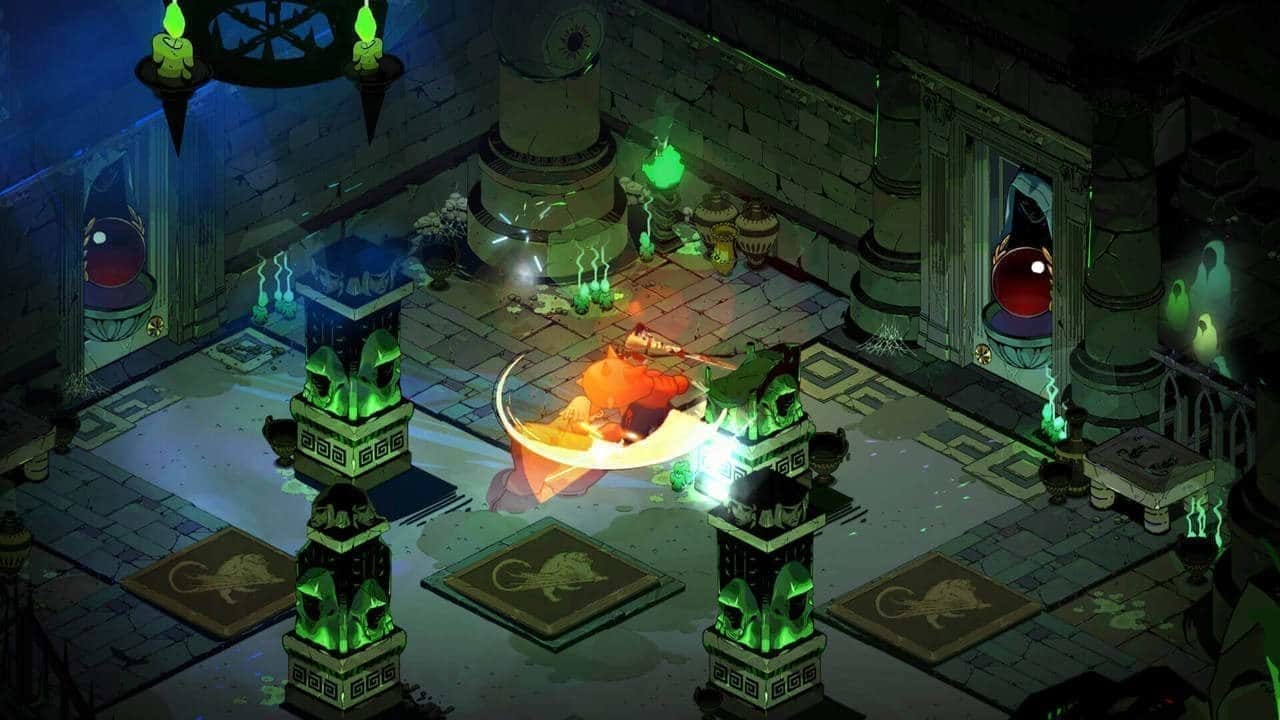 Also known as the Twin Fists, Malphon is the fastest weapon in the game. It is a close-range weapon that allows the player to become more mobile to dodge attacks from enemies and it easily deals with enemies through Zagreus’ attacks. It can also become quicker with up to five punches being thrown in a single combo attack when Twin Fists are equipped.

The Aspects of Malphon is a perk for Zagreus which allows the player to get a 15% increase of attack, speed as well as an increased dodge chance. Another, the Aspect of Talos, makes the players special a magnetic cutter, which when pulled, deals 20 damage, but when upgraded to the max, the magnetic attack and cast bonus gets a 40% increase. Lastly, the Aspect of Demeter allows the players special to hit more times on the enemy, with the bonus hit going all the way to five if upgraded all the way after hitting 12 successful attacks.

The disadvantages of using Malphon are that it isn’t great for enemies/bosses that either has a wide range of attack or enemies who attack at range, meaning you will have to master dashing and avoiding enemies attacks if you plan to use this weapon.

The Stygian Blade is another pick for one of the best weapons in Hades and is a short-range sword that allows the player to swing the blade side to side and can hit multiple enemies in one swing. This works to keep the enemies away from you if you hit them. It also has a stabbing attack, but both attacks leave Zagreus vulnerable, as he is unable to move when swinging these strikes.

The Aspect of Zagreus can give the player a 25% increase of bonus move speed as well as the dash distance. The Aspect of Nemesis perk on the other hand allows the player’s attack to deal critical damage for three seconds after using their special, with the chance of hitting a critical going up to 30%.

Aspects of Poseidon give the player ammo when defeating enemies, once it is upgraded to the max it can do 50% more damage. Unlike the Malphon weapon, Stygius has a fourth ability for players to use called Aspect of Arthur, this allows players to wield Excalibur and gives them an extra 50 HP, but when fully upgraded this can give the player an aura damage reduction of 40%.

The main disadvantage of using the Stygius is that if you swing at the wrong time, enemies will be able to dodge the attack and will be able to get a few hits on you. However, if you master the swing, Stygius should be no problem (especially with the Arthur ability), making it one of the best weapons in Hades.

The Shield of Aegis is one of the best weapons in terms of defense and can also be used as a charged attack called ‘Bull Rush.’ This allows players to storm towards enemies, inflicting damage to them, while only leaving you vulnerable to damage from behind.

You can also attack enemies with normal attacks by hitting them with the shield, or you can throw the shield at enemies to deal damage as it hits them before its swings back around like a boomerang towards your character. This will allow the player to inflict damage at all ranges.

The Aspects for Aegis include Zagreus, which when upgraded fully allows the player to gain a 10% damage reduction. The Aspect of Chaos comes into effect after you use a Bull Rush as your next special and allows you to throw multiple shields, with five being thrown when upgraded to the fullest. Lastly, the Aspect of Zeus allows your special to become a blitz disc and deals increased damage the more you upgrade it, with a base of 30 damage per hit.

The disadvantage of Aegis is that when you throw the shield you take damage from enemies who are not getting hit by the shield and you cannot deal damage to those enemies until the shield has come back to you.

As you can see, there are a few items from our list of the best weapons in Hades to choose from. So be sure to try each of these out and see which best suits your style of play. Oh and you’ll need plenty of Titan Blood to unlock these weapons.