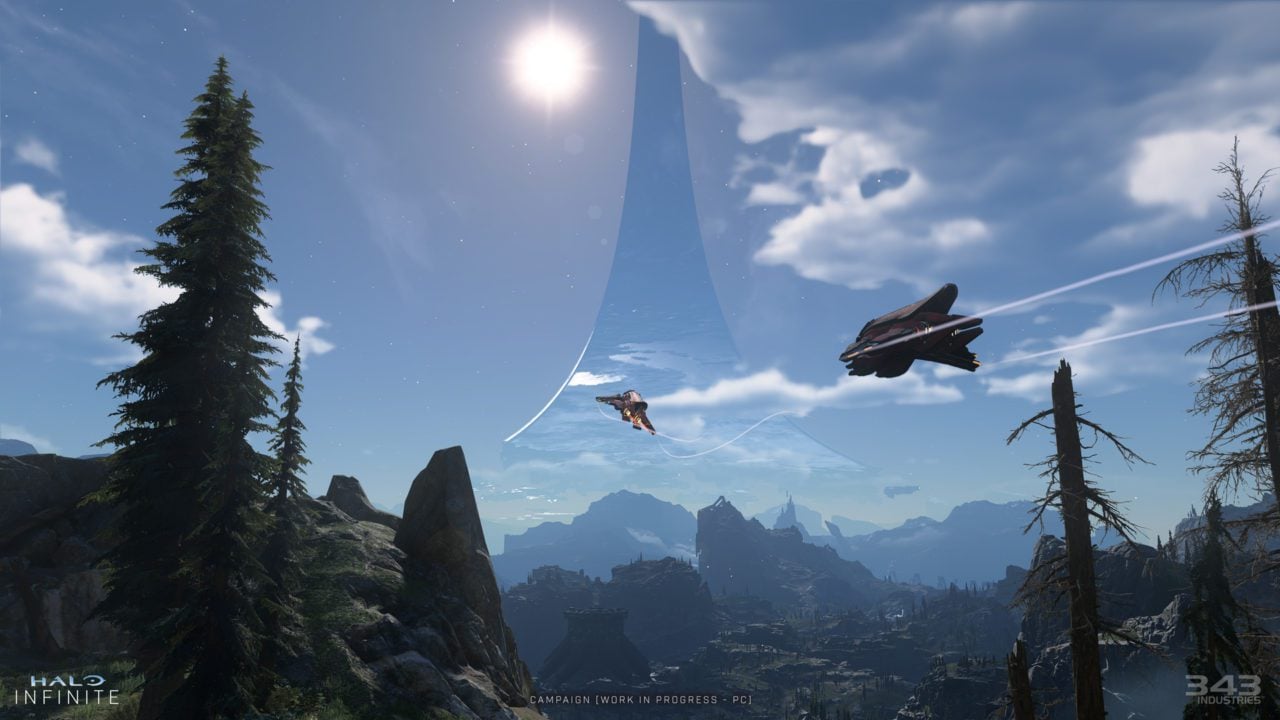 There’s exciting news coming from Microsoft today, as cross-platform gameplay is confirmed for the upcoming Halo Infinite. Confirmed in an Xbox Wire blog post, players on Xbox and PC will be able to play multiplayer modes together.

In addition to this news, Xbox revealed that the PC versions of Halo Infinite will have tailored elements. This includes custom keybinds, additional graphics settings, and support for a wider variety of monitors, including ultrawide displays.

The key reveal, however, was the ability to play Halo Infinite across numerous platforms. The game will also support cross-progression, alongside cross-platform gameplay. This means you can play on Xbox Series X, for instance, and carry your progress and custom classes to PC, if you were to change platform. Xbox also confirmed compatibility for this across their other consoles, namely the Xbox Series S and Xbox One.

This comes amid recent news that Infinite’s multiplayer mode will be free-to-play. Opening up cross-platform play will hugely boost the game’s player base, and is sure to give the game real longevity. In particular, it will please Xbox players yet to purchase the Series X|S, ensuring any progress on Infinite will carry over.  At present, it lacks a launch date, aside from the Q3 2021 window – but as more details emerge, the game must be nearing completion.

Set an unspecified period after 2015’s Halo: Guardians, Infinite looks to return to the franchise’s roots. Legendary multiplayer announcer Jeff Steitzer makes a return after Halo 5 introduced other voice-overs, a move sure to please fans. Similarly, Infinite will place Master Chief at the center of the action, after Spartan Locke was the focus in Guardians. Plot details are sparse at the moment, though Microsoft’s appearance at this summer’s E3 conference is sure to shed new light on what Infinite holds in store for fans.

Halo Infinite will launch in Q3 2021 on Xbox consoles and PC.