Halo Infinite Samurai Armor | How to Get 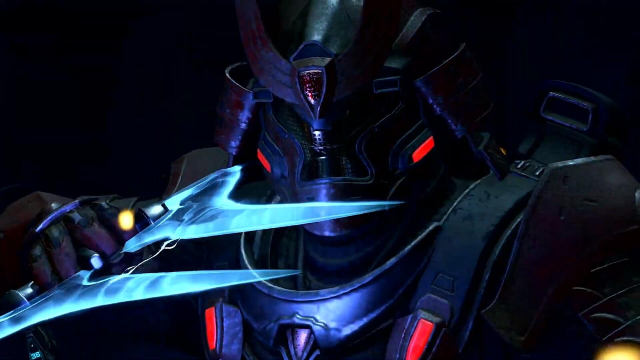 The highly anticipated Halo Infinite is approaching this holiday season, and 343 Industries is already sharing news on the game’s first season. With the major announcement of the game’s free-to-play multiplayer aspect during the Xbox and Bethesda E3 Showcase, there is a ton of content to look forward to. When showing off footage during E3 2021, one of the moments that stood out (amid all the cosmic chaos) was the appearance of a striking Samurai outfit. While we wait for the holidays, however, we already know how to get the Samurai armor, and it’s a relieving one, too.

How to Get the Samurai Armor in Halo Infinite 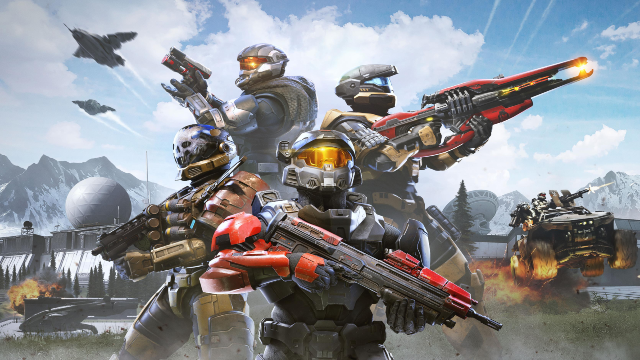 When the Halo Infinite multiplayer mode launches later this year, the first season will commence. Entitled “Heroes of Reach,” a wide range of cosmetic items will be unlockable by playing through the season. To unlock the Yoroi Samurai armor, you’ll need to play the multiplayer mode during its initial season. It’s uncertain if it will be unlockable in future seasons, but it’s being advertised as something everyone can potentially acquire.

If you’d rather just fork over some cash so you can get it on Day One, that will not work. This cosmetic item will not be available through microtransactions, so you’ll have to play if you truly desire the Kabuto design. In truth, it sort of looks like the next generation Hayabusa armor from Halo 3 with a fresh design to its overall suit and helmet piece.

As aforesaid, the Halo Infinite multiplayer will be free-to-play, so you’re not going to spend any actual real currency to obtain the Samurai armor. For long-time Halo fans and new ones, there’s a lot to look forward to when the game launches. Plenty of cosmetic items, customizable Spartans, cross-play, and cross-platform support. You can likely expect much more when the multiplayer arrives this holiday season.

Halo Infinite will be available to play on Xbox Series X|S, Xbox One, and PC. For more Halo Infinite content, check out these articles: