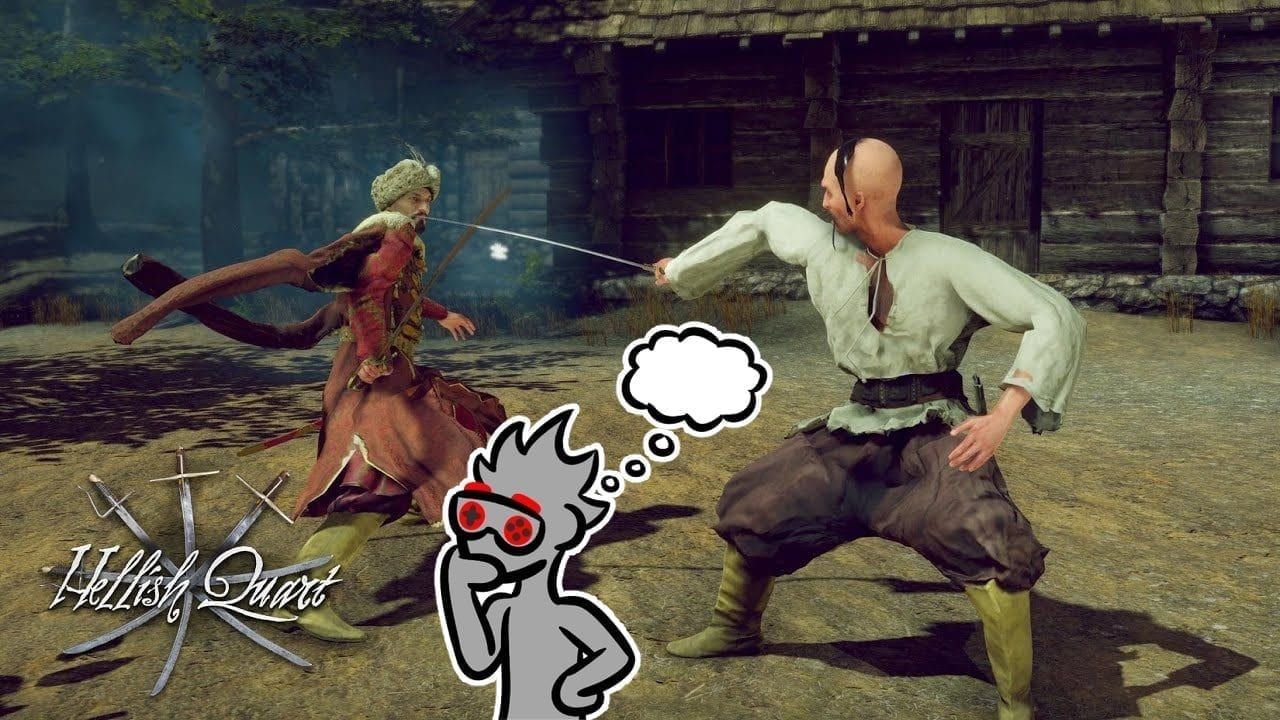 It’s probably safe to say that most of us try to avoid physical fights. With that in mind, I think many of us ironically fantasize about being tough fighters with amazing skills to show off. Considering all the shows, films, and games that revolve around combat, it’s almost impossible not to think about it. These skills in battle are almost always flashy and over-the-top — like they are in most popular fighting games. The reason for this is because we never think about rules when it comes to that, except for one: Whoever walks away is the winner. That’s why it’s refreshing to see a game about honorable and respectable fighting, which is what development studio Kubold is doing. Their title Hellish Quart is on the track to be an accurate dueling simulator, and that includes all the real gore that comes with it.

The Rules of Engagement

If there’s one thing that defines fighting games, it’s that they usually don’t have compelling stories. The reality is that we don’t really care about that. When players pick up a fighting game, it’s because they want to fight, and that’s it. There doesn’t need to be context for the fighting beyond “I’m trapped in a place with a person and I can’t leave until they’re down on the ground.” Hellish Quart has a fancy presentation with plenty of detail while not really having much of a story. There are several fighters with varying backgrounds and descriptions, which helps add some flavor for those looking for depth in a fighting game. 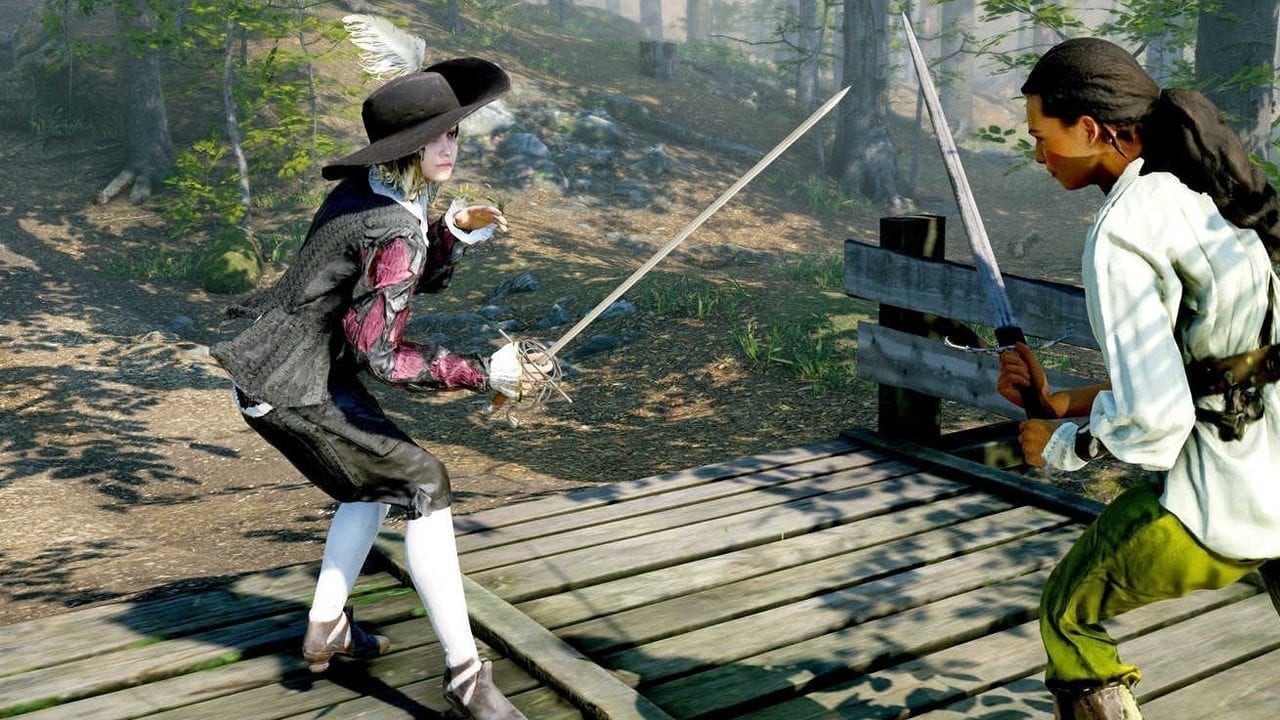 When it comes to fighting, you want to see all of the action. Many would argue that there’s no reason to go to any sporting events unless you’re actually close enough to tell what’s happening. With Hellish Quart, you’re definitely right in there to see all of the awesome moments. One of them is simply the level of detail. Even though the game advertises using ragdolls, these are the best looking dolls I’ve ever. Each character has a distinct style and mannerisms despite all using very similar weapons. They all feel like real individuals going through their lives who find their way into these duels through one way or another.

The combat system is can qualify for marveling status. Most fighting games tout having endless number of moves and combos that you need to overwhelm your opponent. Though pros will have levels of finesse and grace, the average players will just smash all the buttons they can. Hellish Quart does away with that by having a realistic and dynamic combat system. Spamming attacks quickly drain your energy and leave you open to counterattacks. The way it’s designed, each move feels important, and can be the difference between life and death. Just like a real duel, this system demands your time and attention.

Technically, it’s also very impressive. Again, though it uses ragdolls, they’re mainly there to add natural movement to reactions and weight. The controls are solid while still being fluid. When playing fighting games, attempting to land combos and all the mashing quickly leads to sore thumbs. However, with the way Hellish Quart presents itself, your fingers are likely to remain intact. That’s because combos are based on positioning and angles rather than holds and wild combinations. This way you’ll be able appreciate all the movements, attacks, and hits. 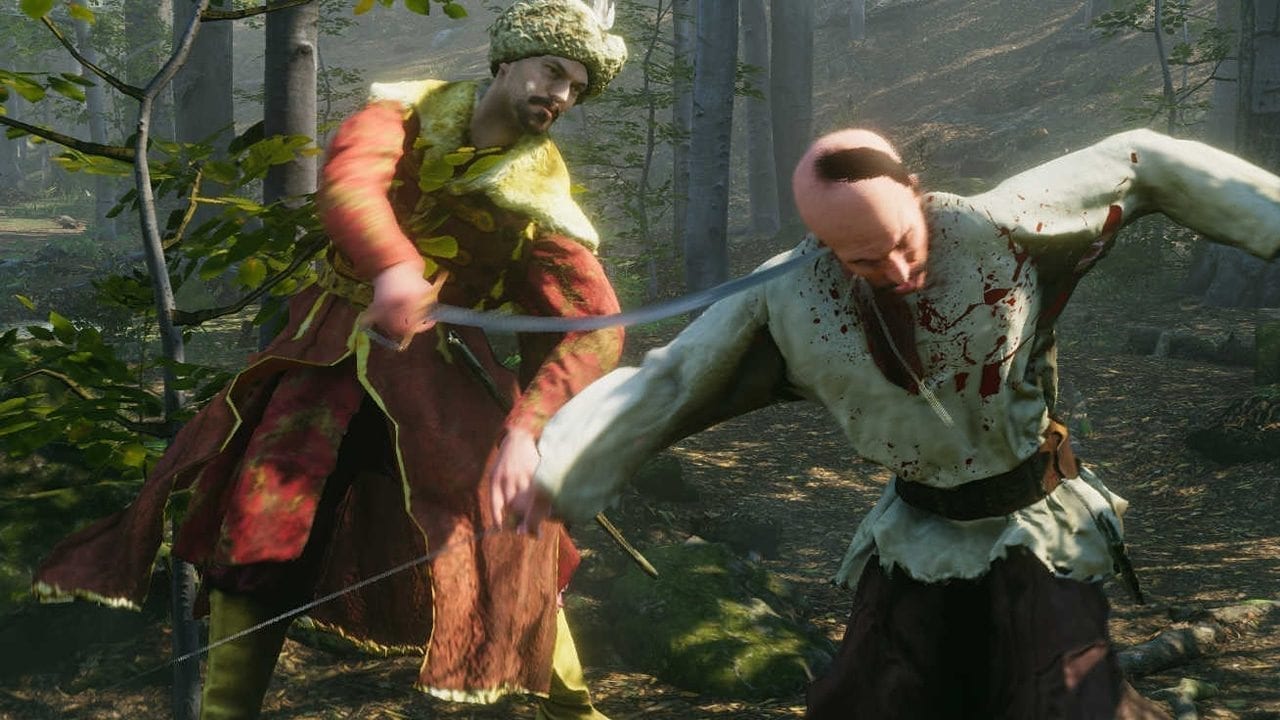 When it comes to places like Sea World, seats where you actually get splashed on by the marine life are most desirable. However, even though many fans would want to be ringside at sporting events, they probably don’t expect to get hit with blood and saliva. The fact that this isn’t a big possibility in Hellish Quart works against it. In fighting games, one of the most satisfying moments is when you land that finishing blow and you opponent gets knocked back or explodes or something. In HQ, you land the final blow, a little blood squirts and the opponent kneels down like they scraped their knee. There are more satisfying finishes, but you have to line things up just right to get them.

Another critique to the game is that it’s pretty short. Unless you’re fighting someone equally skilled, fights are over in a matter of seconds. All it takes is one false move and you can cut an opponent down with one solid slash. Same goes for you: Leave yourself open for just one moment and you may as well throw in a towel to catch your spilled blood. Taking this into account, it seems that the game is meant to be played with some dedicated friends who will grow with you. While the CPU opponents do provide some degree of challenge, defeating them can only provide so much satisfaction.

The final thorn in Hellish Quart’s side is the roster. Almost every iconic fighting game has a huge colorful cast of fighters with various personalities, moves, and costumes. Even the UFC games have a huge number of real-life brawlers to pick and choose. How many does Hellish Quart have? Five. There are just five fighters to carry the entire single-player and multiplayer modes. Yes, all the available fighters are nice and varied, but that’s just not enough of them. Fighting games are meant to be played with other people and with current circumstances and the fact that Hellish Quart doesn’t have matchmaking severely limits it. Having a huge cast of fighters to play through is necessary to maximize single-player replayability. 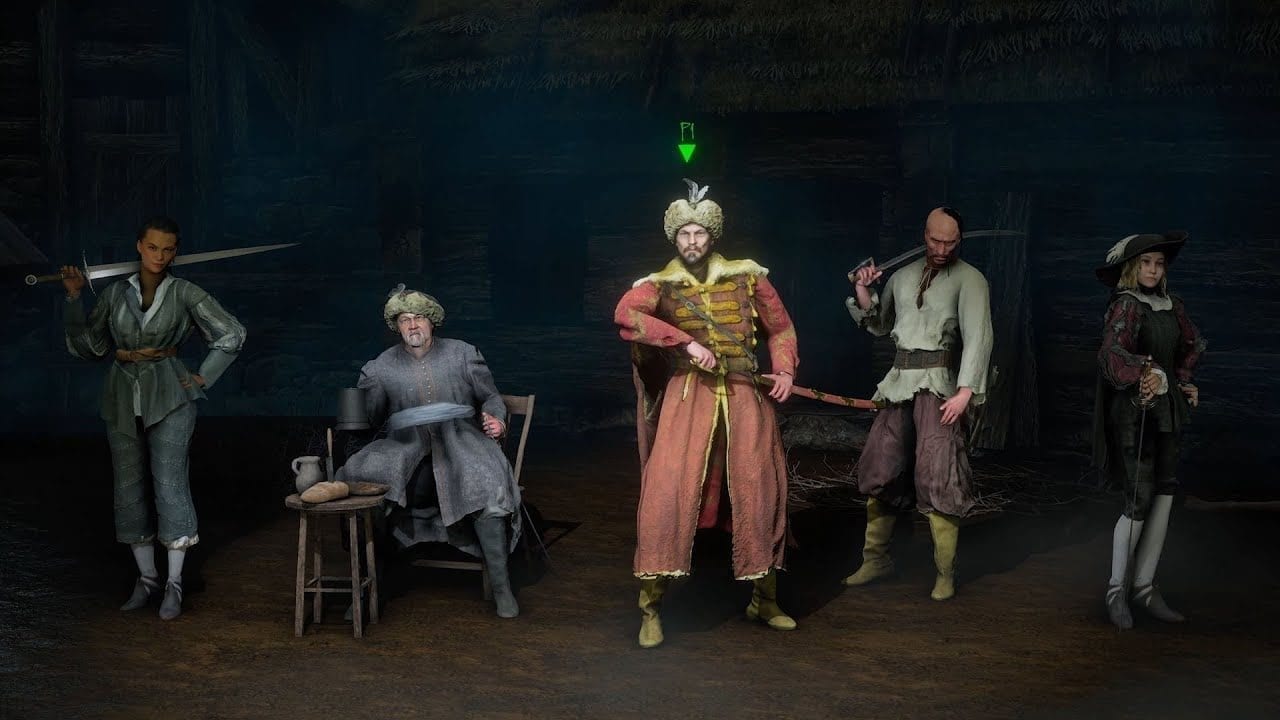 Fighting games are wild, chaotic, and aggressive, tending to draw a certain crowd. Despite the context of Hellish Quart, there’s actually some elegance to it. It takes the concept of dueling and really focuses on the strategy side of it. There’s a lot to master in terms of offense and defense making it challenging and engaging. Sadly, it’s held back by a lack of content and multiplayer access which can be real problem for fighters. The game is currently in early access and available on Steam for Windows. Sometimes you want to punch someone in the head and other times you want to cut them down to size or into hellish quarters.