High On Life All Guns | How Many Weapons Are There? 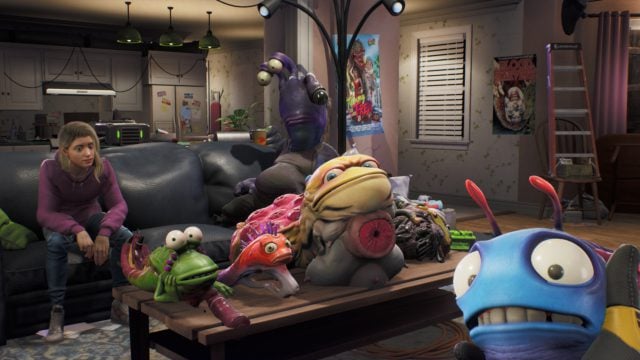 High On Life, like many good first-person shooters, has an impressive arsenal of firearms. Thankfully, these guns can be insanely fun to use. Even the basic pistol provides some cool strategies for the player. So, it is crucial to gather your entire arsenal. Who knows which gun will click with you in High On Life! This guide will walk through every gun in the game so you know when you’ll get them and how effective they’ll each be.

All Guns in High on Life

There are five guns and one knife in High On Life, making a total of six different weapons.

Below is a breakdown of all the guns and weapons, including their alternate fire and where they can be unlocked. It will also briefly go over the location of their upgrades. 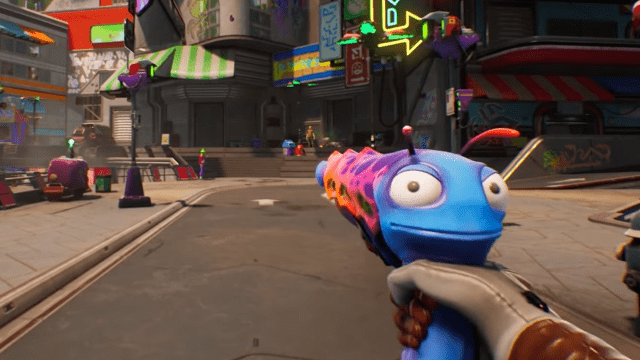 Kenny y is your basic pistol. It deals enough damage to take out enemies from a moderate distance. What more can we ask for! 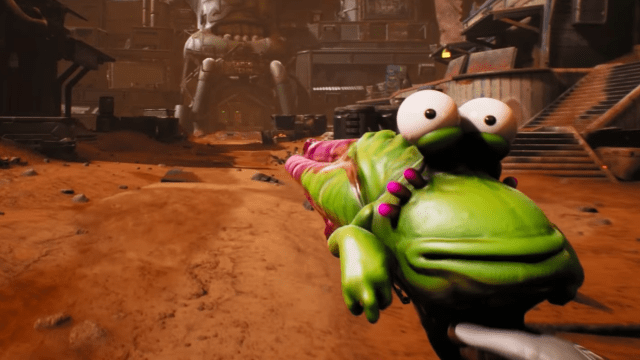 While far from a gun, Knifey is still going to matter quite a bit. He is your basic melee attack, but he is much more useful for traversing the environment. 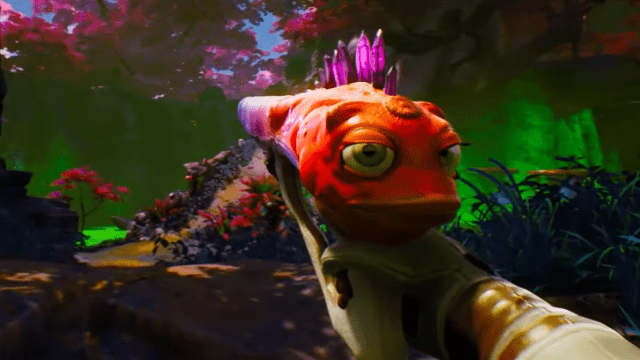 A personal favorite of the High on Life guns, Gus works as a shotgun; short-range, massive damage to targets. Perfect for ripping and tearing. 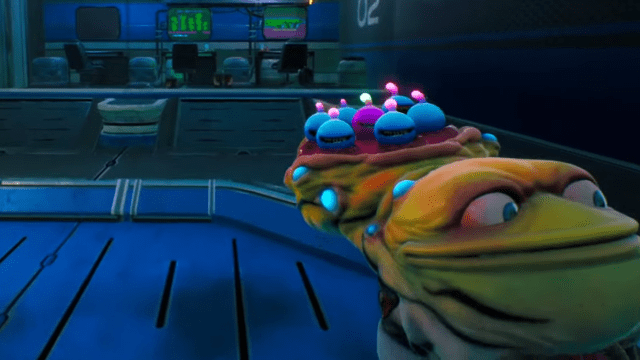 An auto-pistol, replacing the pokes and prods of Kenny with higher damage per second, at the cost of accuracy and stability. You will also need to make sure to use their alt-fire often, or else you will do no damage.

Creature is the weird weapon of your guns in High On Life. He launches his babies as bullets, working as a strange assault rifle. The babies “home” onto targets.

Alright, now we’re talking! Lezduit acts as your BFG, a plasma canon that shocks many foes in front of you. Unfortunately, this absolute beast of a gun is only found at the end of the game. But, nobody is saying that he isn’t crazy!

Looking for more High On Life content? We can help you find some of this game’s secrets.