High On Life Demon Wind | How to Watch 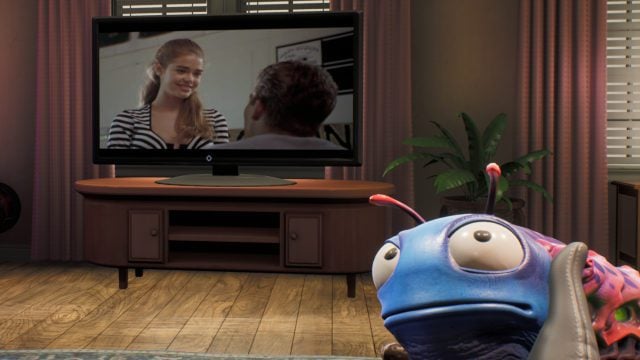 Given that Justin Roiland, creator of Rick and Morty and founder of Squanch Games, is the mastermind behind High On Life, no one expected the game to be your typical action-adventure FPS. Though we were prepared to encounter some odd elements, no one anticipated the creators to go so far as to acquire the rights to four feature-length films and incorporate them within the game. Nonetheless, if you want to watch Demon Wind, one of the four in-game movies, read on, because this guide will show you how!

How to Watch Demon Wind in High On Life 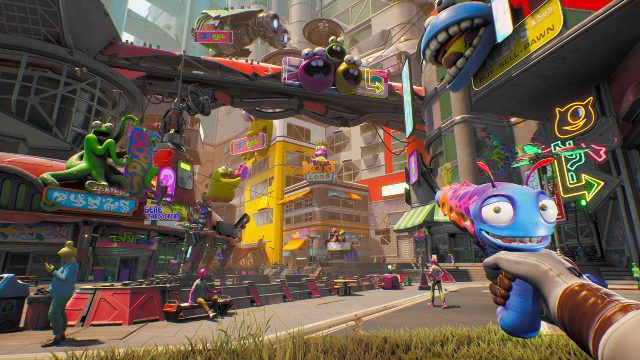 There are two ways to watch Demon Wind in High On Life. The first is to plant yourself next to Gene in front of the TV and wait for it to play. However, the likelihood that the movie will play is slim. That’s because you have to advance past a specific point in the story for each movie to become available. Unfortunately, nobody really knows at what point you unlock Demon Wind on your home TV snuggled up next to Gene.

That’s why the next best method is to catch Demon Wind at the theaters, which also nets an achievement. However, you can only do this once you’ve defeated the two bounty targets, Kubris and Douglas, and spoken to the mayor. After that, you’ll be able to head outside your house and find Blorto’s Kiosk. He sells warp discs, and the Movie Theater Warp Disc, which costs three Warp Crystals, is the one you should get. In case you missed it, you earn warp crystals by pulling them out the top of enemies bases after you’ve defeated them.

Once you’ve got the Movie Theater Warp Disc, head back home to use the Bounty 5000 and portal to Zephry Paradise: Upper Valley. When you spawn here, turn left and make your way all the way up the hill. At the top of the hill, you’ll see a white warp location. Interact with it and you’ll be able to access your warp disc. Obviously, choose the Movie Theater Warp Disc. When you do, this will transform that ugly mansion in front of you into a movie theater.

You can actually go into this movie theater and watch the full hour-and-a-half movie, Demond Wind. Doing this will also unlock the “We Paid For The Rights To Put A Whole Movie” achievement.

If this guide helped, be sure to check out our other High On Life guides below: