High On Life | How to Deflect 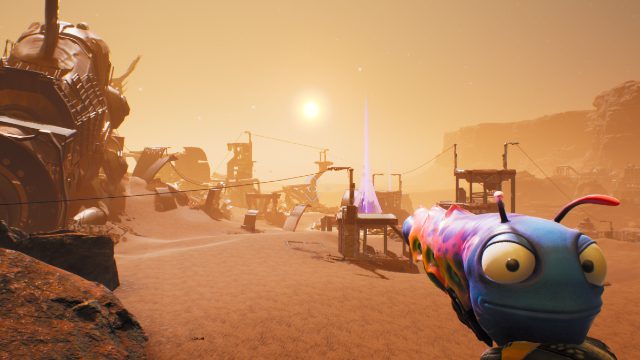 When you’re equipped with a bounty-hunting space suit in High on Life, you’re bound to perform some sick moves. As you continuously kill off the G3 Cartel, you’ll receive different upgrades and guns to bring more mayhem onto the battlefield. While you may be accustomed to your preferred actions, there’s a deflecting option that you can use against enemies for defense. It’s only mildly stated early in the game, but we’ll go over how you can properly deflect in High on Life.

How to Deflect in High on Life 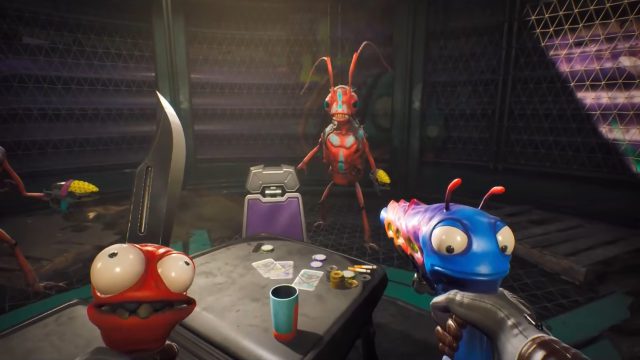 To deflect, use Knifey to melee deadly projectiles, such as superpowered attacks, missiles, and grenades, sending them right back to the enemy. A quick flick will occur, allowing you to stay in the zone without resorting to oncoming damage or dodging away. Listen for a ding to acknowledge a successful deflection.

You’ll be ready to start deflecting as soon as you retrieve Knifey for Gene during the 9-Torg bounty quest. It’s one of the earlier bounties in the game, so you’ll get Knifey fairly soon if you’re already in Blim City with Gene and Lizzie.

When you do obtain Knifey, you’ll quickly find that he’s a foul-mouthed, murderous psycho with a taste for blood. He can also act as a tether to help you traverse from one landing to the next in designated spots.

The floating hornet aliens are one way to get across an area if you see them in the air. Just keep an eye out for the tether icon whenever you approach one. This further applies to mag walls, ledges, and zip lines.

The best time to practice deflecting is when you face off against 9-Torg. Her boss battle features superpowered shots that Knifey can hit with; zip lines to jump onto and escape trouble from; hornet aliens to swing with back and forth as you evade 9-Torg’s attacks.

She’ll charge up a green power shot that will aesthetically be different from the purple lasers. Deflect this attack to hear a metallic sound effect, indicating a successful defensive action. Doing so will knock her off her feet for a second, giving you a window to deal additional damage.

Need a few more tips for High on Life? Check out these other guides: