High On Life | Is There New Game Plus? 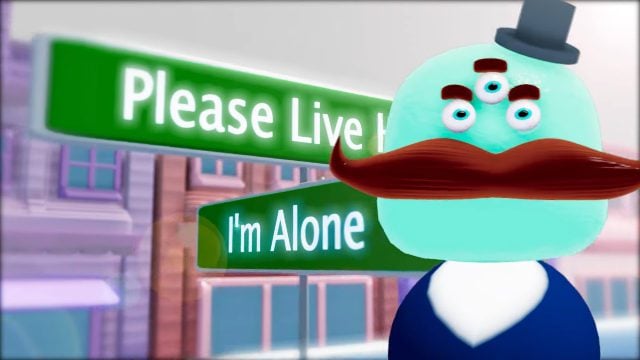 Collecting your bounties in High On Life can be life-changing. Not necessarily in terms of going into space but more so in the killing department, without batting an eye. As you traverse from one enemy-infested area to the next, you’ll continuously assemble more Gatlians to defeat the G3 Cartel. Evidently, the story comes to an apparent conclusion. So, when all of the bounty-hunting business is done with, can players crank up the action? Is there an option to employ New Game Plus in High On Life to provide more of a challenge? Let’s find out!

Does High On Life Have New Game Plus? 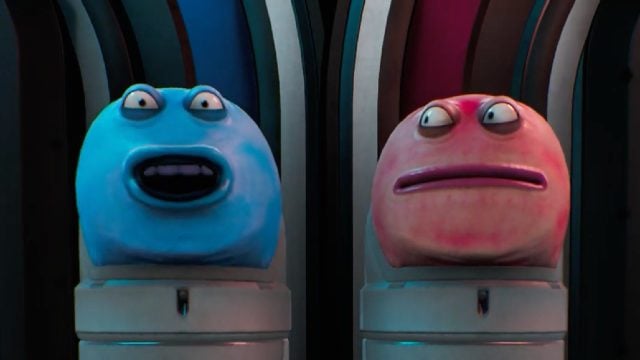 Unfortunately, High On Life does not come with New Game Plus. Once the G3 Cartel is dealt with, the credits will begin to roll. Afterward, the player is then free to roam Blim City and beyond. You always start up a new game to discover other dialogue options from NPCs, but it’ll be a fresh beginning nonetheless.

Even though there is no New Game Plus for this Squanch Games FPS, there are other activities to do after the end of the credits. Of course, the path of the completionist always comes to mind, with a fun variety of achievements to potentially unlock post-game. Some might require an additional saved game, but that’s only if you’re going after all of the game’s achievements.

If you’re looking to explore more of the in-game worlds without a narrative distracting you, High On Life features several side activities that you can check out. Firstly, you have the secret ending is easily accessible with the help of the Bounty 5000. Secondly, Blorto in Blim City can sell you any Warp Discs that you haven’t acquired yet with Warp Crystals. These include the Cutie Town, Movie Theater, and Skate Park, just to name a few. And thirdly, you can always chase after the remaining lugloxes by using your navigational tracker. It requires more commitment, but you’ll also be able to collect all of the trading cards (with one depicting Frasier out of all fictional characters).

Of course, who could forget the hours of licensed and original animated content that’s usually on display in Blim City and at home? From forgotten horror movies to interdimensional cable à la Rick and Morty‘s take on impromptu comedy, there’s plenty of comical content to enjoy without the need to fire a weapon.