High On Life Nipulon | How to Defeat 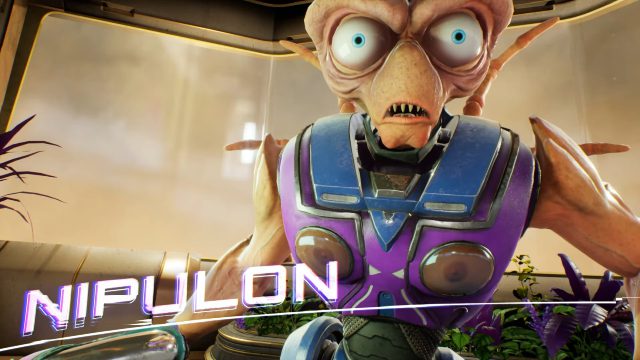 Things are about to get weird in High On Life, though the game already delivers on that vibe from its very commencement. In this case, we’re referring to the Nipulon boss fight, the penultimate battle that occurs before you face off against Garmantuous. The G3 Cartel is almost history, and we’ve acquired our talking guns to help us finish the job. However, Nipulon’s boss fight is a bit more complex than the previous bounties. Here are a few notes to keep in mind as you make your way through this section of the game.

How to Defeat Nipulon in High On Life 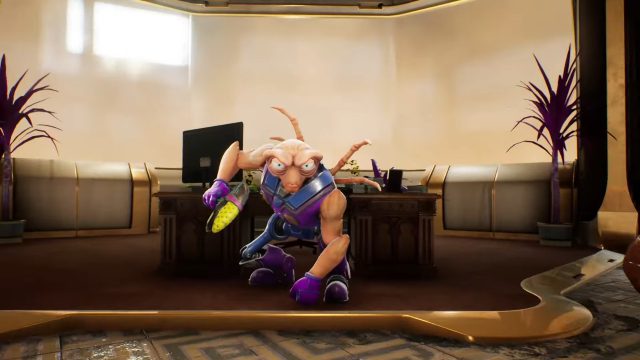 Warning: This guide deals with the second to last boss battle of High On Life. Please read at your discretion if you wish to avoid any spoilers.

Whether you’re completely clean or drugged up during the boss battle, always go for the real Nipulon. After his first stage in the office, he’ll generate a drug via smoke to greatly perplex and twist your experience. That is when the entire scenery transforms into a psychedelic atmosphere where you must navigate through a fight while under the influence. As you fight Nipulon, he’ll multiply himself with several variants that shift in color. Simply look for the actual Nipulon, whose peach-orange appearance won’t change, and gun him down. Shooting at his hallucinations will result in zero damage.

Throughout the illusive boss battle, you’ll encounter conversations with Gene and Lizzie within surreal landscapes. These act as part of the trip with the player coming to terms with some inner demons and troubles. Proceed with their dialogue then delve deeper into the dreamscape until you reach the black hole to fall into. You will then transition over to a continuous struggle with Nipulon as you descend alongside him and his mirroring imposters.

Near the end of the battle, your weapons will disappear as you enter another dreamscape. You’ll need to collect them before you can proceed with the final stages. Kenny is sitting on the Space Applebee’s table; Gus is in front of the smaller construction drill; Sweezy is behind the transport truck; Creature is on the operating table. Assemble your Gatlians then head toward the final dreamscape hole, which is emitting a beam of light. Your guns will share a sincere bonding moment before coming together to finally take down Nipulon.

What transpires next is arguably one of the most epic moments in High On Life. As your weapons come to terms with a certain event, the Bounty Hunter wields all four Gatlians at once as they charge down an ever-extending hallway shooting away Nipulon’s illusions. The fight then concludes with Knifey delivering the killing blow.

You’re now one step closer to fighting Garmantuous and ending his sickening journey to utilize humans as drugs. Be sure to check out these other guides on High On life for more tips: