High On Life Skate Park | How to Unlock 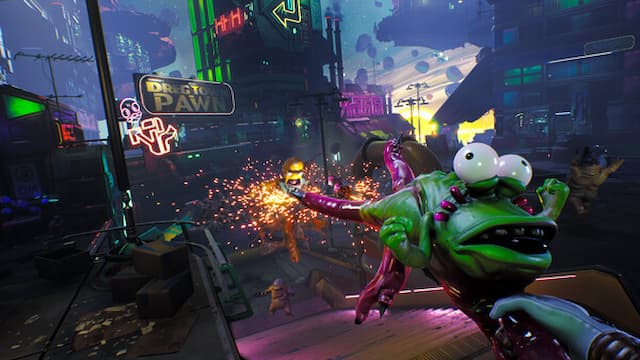 High On Life is full of surprises and random elements you might not expect to see in a game. It’s all thanks to the creative mind of Justin Roiland, the game’s director. For example, the game features four full-length films which you can watch from your home TV with Gene. That is, if you so happen to have a few hours to kill while playing. So of course it’s not surprising that High On Life included a skate park in the game, too. If you’re wondering how to unlock it, we’ve got the answer below, so read on to find out!

How to Unlock the Skate Park in High On Life 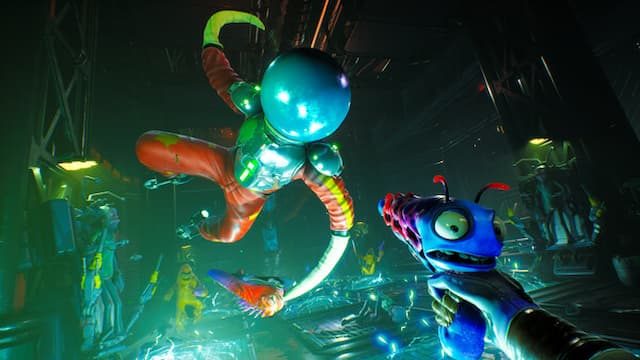 The Skate Park Warp Disc costs eight warp crystals. You get warp crystals by pulling them out the top of enemies’ bases after you’ve defeated them. Evidently, eight is a decent amount for this relatively scarce resource. So, unless you’ve been storing up, you’ll have to farm a few more until you’ve collected enough. Nevertheless, once you’ve got the Skate Park Warp Disc, head home and use your Bounty 500 to portal to Zephyr Paradise: Upper Valley.

When you spawn here, take a sharp left and head all the way up the hill until you come across the blue/white glowing warp location. Step inside and interact with it, and the menu with your warp discs will appear. Simply select the Skate Park Warp Disc, and watch the area in front of you magically transform into a skate park.

Inside the bowl will be three aliens who will issue you a challenge. They’ll task you with getting 42 thousand points, which you can easily do by grappling onto the bees above you with Knifey, then performing 360s until you feel sick.

If this guide helped, be sure to check out our other High On Life guides below: