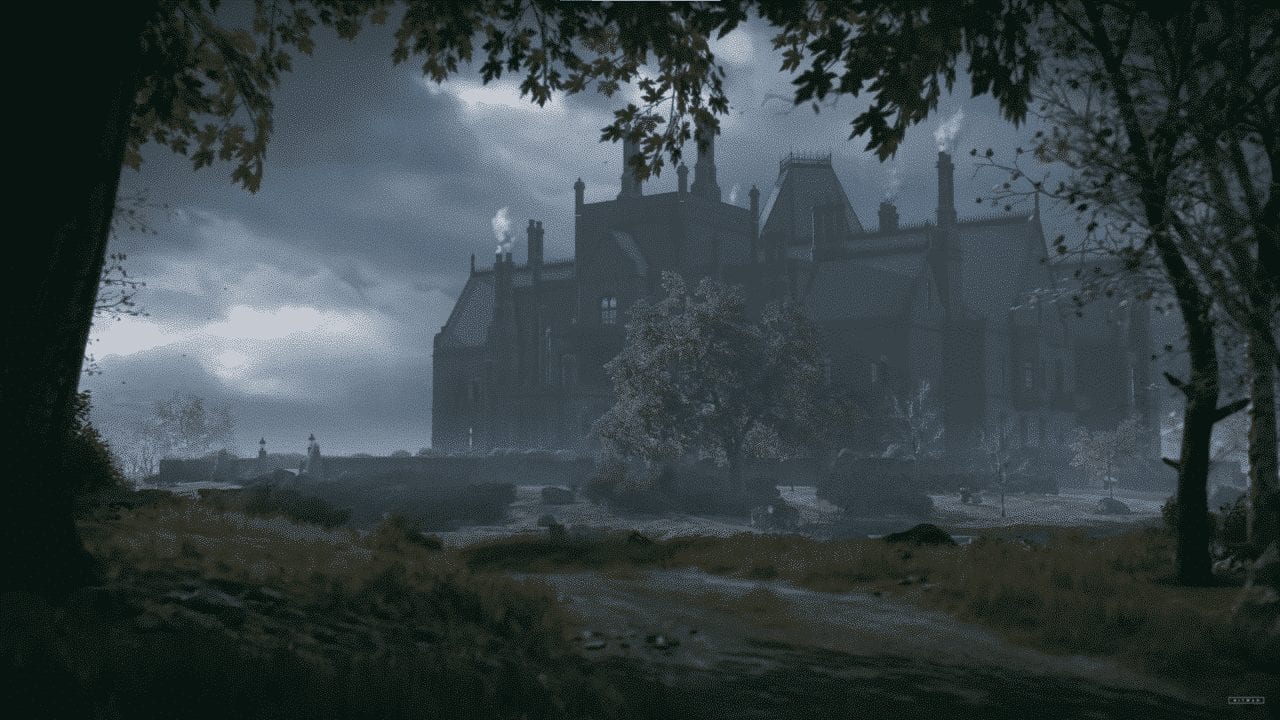 Hitman 3 has proven itself to be another game of our much-loved assassination action. If you’ve loved the first two games, or want to try a really fun and creative murder game, this is the one for you! With how much content it has, Hitman 3 DLC seems almost pre-destined. The maps are fantastic, but there are only six new locations, so more might be well-loved! That being said, does IO Interactive have plans for DLC in the near future? Or will we be playing the base game for quite some time?

Will Hitman 3 Have DLC? 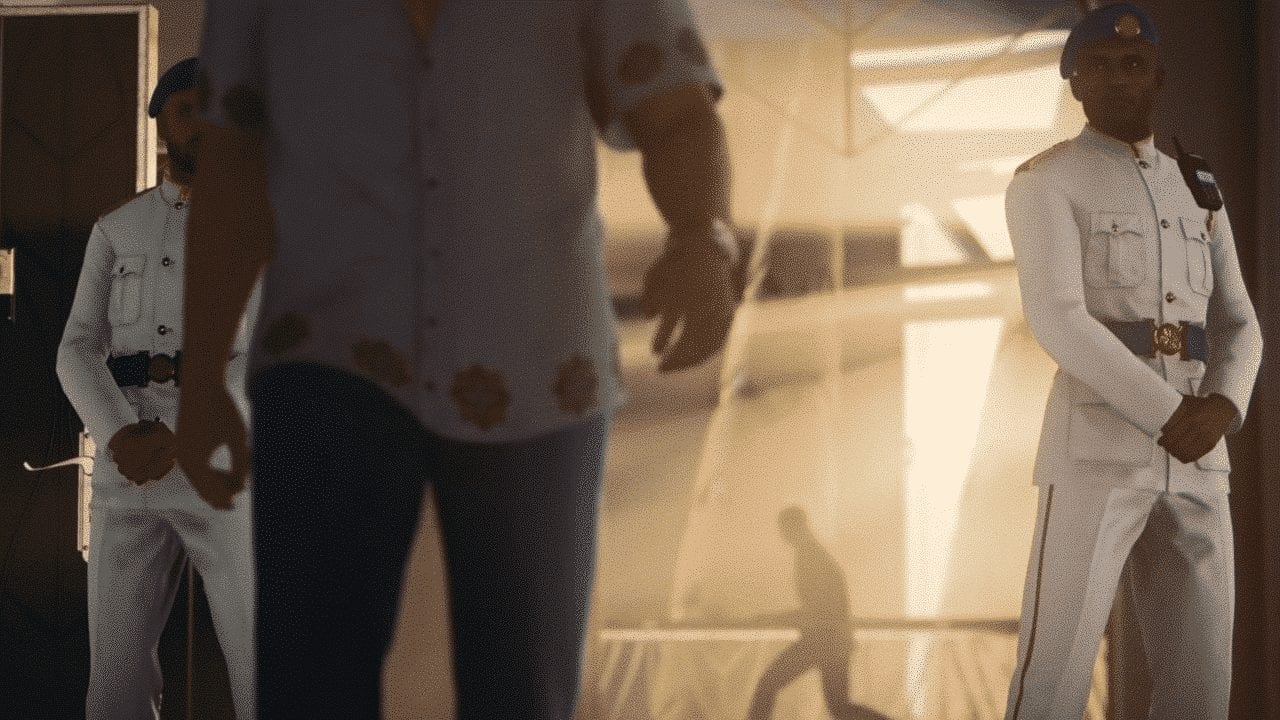 Hitman 3 currently has no confirmed DLC roadmap, which implies that nothing’s in the pipes. IO Interactive has not confirmed nor denied DLC on social media platforms. If they follow the trend of Hitman 1 and 2, then we will likely not see paid DLC for anything but cosmetics. It is somewhat unlikely that we will get additional locations.

Based on what was said on their website, IO Interactive seems to be done with working on maps for Hitman 3. Considering the massive amount of effort that went into every map, Hitman 3 DLC might not seem like the best choice.

That being said, Hitman 2 did a fantastic job adding in free content through timed events.

Seasonal events were hilarious and quick missions based on the season. Because of the seasonal requirement, these missions had to be done quickly.

Elusive targets were like seasonal events, but even more special! These are where legendary missions like killing Sean Bean came from! Even though they were quick, they were super memorable, and kept players always looking for more content.

Finally, there are escalations, which basically ramped the difficulty up on a level. These were probably the most minor mission add-on, but still super neat and could sort of pass for Hitman 3 DLC.

All of these modes added to the locations that Agent 47 traveled to, and thus “added” targets to kill. Hopefully, as long as IO plans to continue their support of Hitman 3, we’ll keep getting new stuff to do!