Hitman 3 Import Locations | How to Play Past Levels 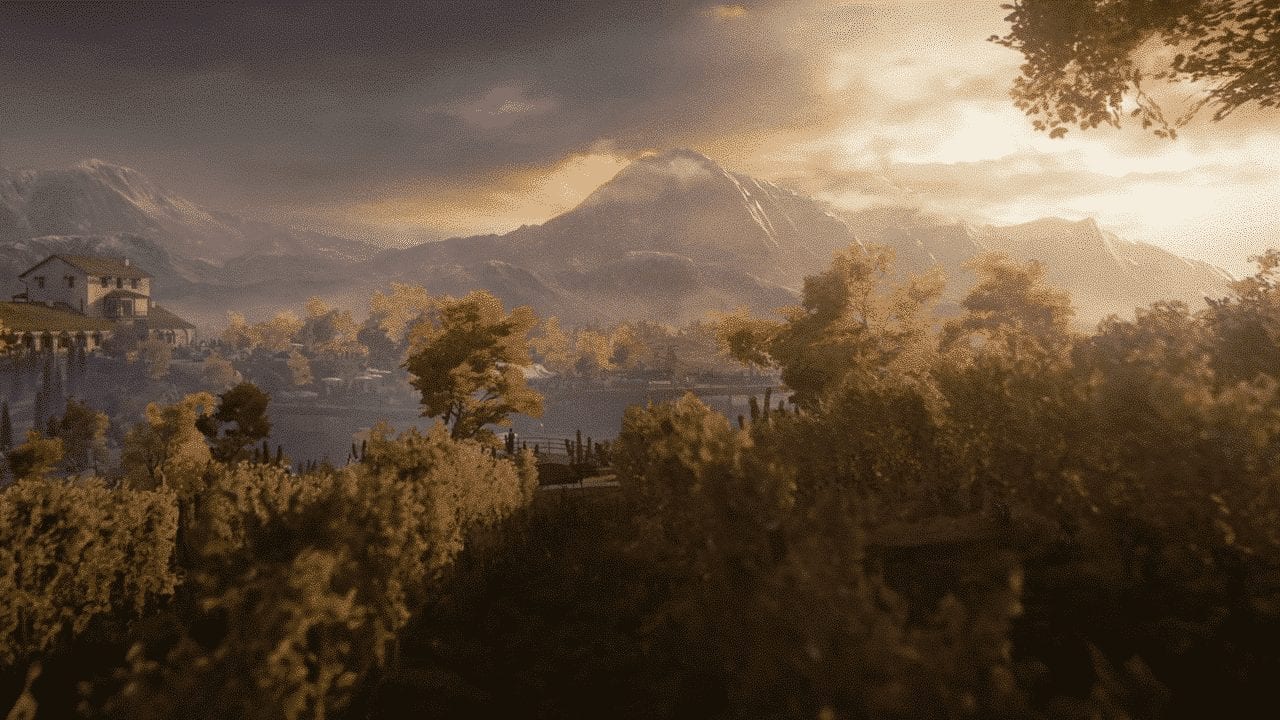 One Hitman 3 feature that IO Interactive is touting is the ability to import locations from the older games, allowing players to enjoy all the trilogy’s past levels. Because of that, you can get a ton of content out of Hitman 3 (provided you already have Hitman 1 and/or Hitman 2). So, fans of the past games can bring these old stages into the new experience. If you want to play past levels in this latest releases, here’s what you need to do.

How to Play Past Locations In Hitman 3 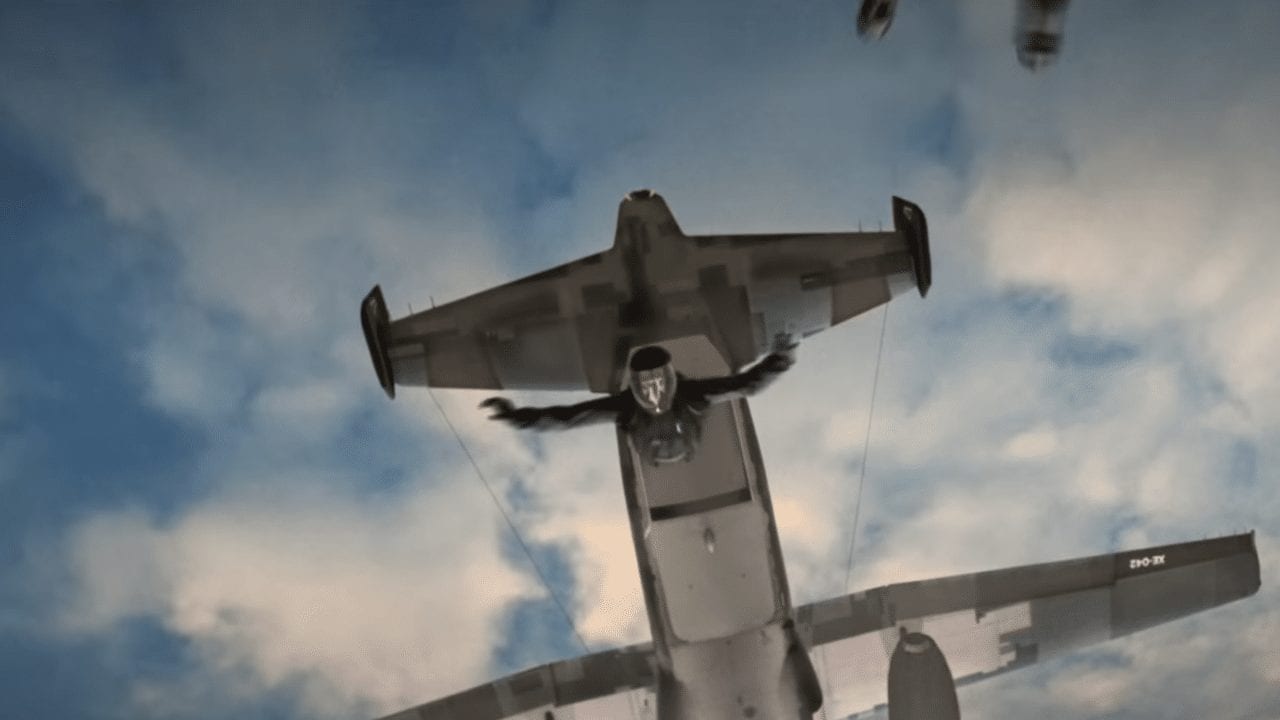 In order to play past levels and import locations in Hitman 3, you must own the game on the same console for which you bought Hitman 1 or 2. To access locations from Hitman 1, you must either own the game or buy its Access Pass. Same for the sequel — to play Hitman 2 levels,  you need to own the game or buy the Hitman 2 Access Pass DLC. Then, you only need to create an IO Interactive account or link your IO Interactive account to Hitman 3 and download past locations from the in-game store.

Unfortunately, there are no cross-platform imports yet. With that said, IO Interactive is working out a way for players who have purchased past games or Access Passes to get those old levels into Hitman 3.

Once the levels have been linked, all you’ll need to do is select the locations from Hitman 1 and Hitman 2 from the location menus. Some of these might need previous levels to be completed before they unlock. Don’t worry, they’re all there!

If you’re on PC, you can transfer Steam data over to Epic, since that’s where Hitman 3 will be for a while. You’ll need to find the files through Steam first before you can import locations.

If you’re on Nintendo Switch, you’re out of luck. There’s no way to get Hitman 2 locations onto Hitman 3 because there’s no Switch version of Hitman 2. Maybe in the future, there’ll be a content pack or something similar so Switch players can get the locations.

If you want to port over Player Progression through your IO Interactive account, remember to do so early. You’ll replace your current Hitman 3 save progress otherwise!

Looking for more Hitman 3 guides? Check out some of our content below for more killer information!