Hitman 3 Secret Ending | How to Unlock 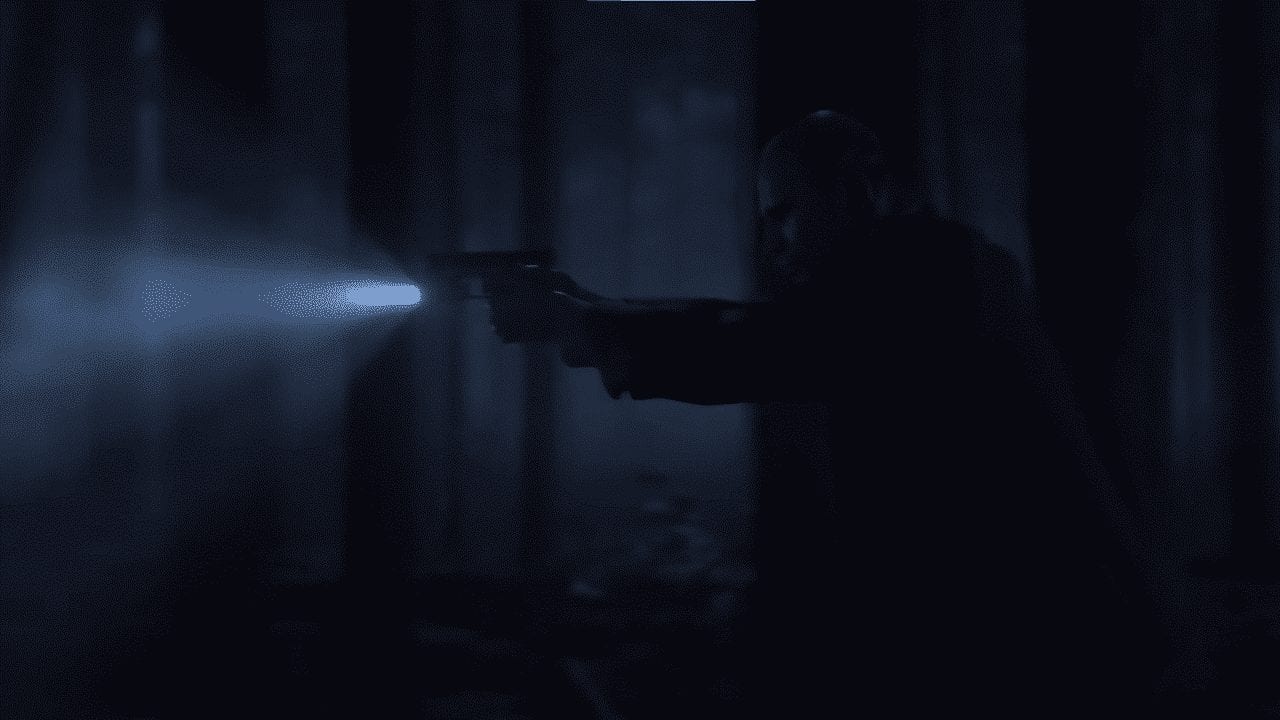 We hope you had as much fun with the Hitman 3 campaign as we did! Every location crafted with love and care, every assassination so nice… But, did you know that there is a secret ending to Agent 47’s story? That’s right, there’s more than one way to complete the campaign of Hitman 3 and have it count for the ending! So, whether you’re just interested in your possibilities, or trying to do all you can in the game, we’re here to help!

How to Unlock the Secret Ending in Hitman 3 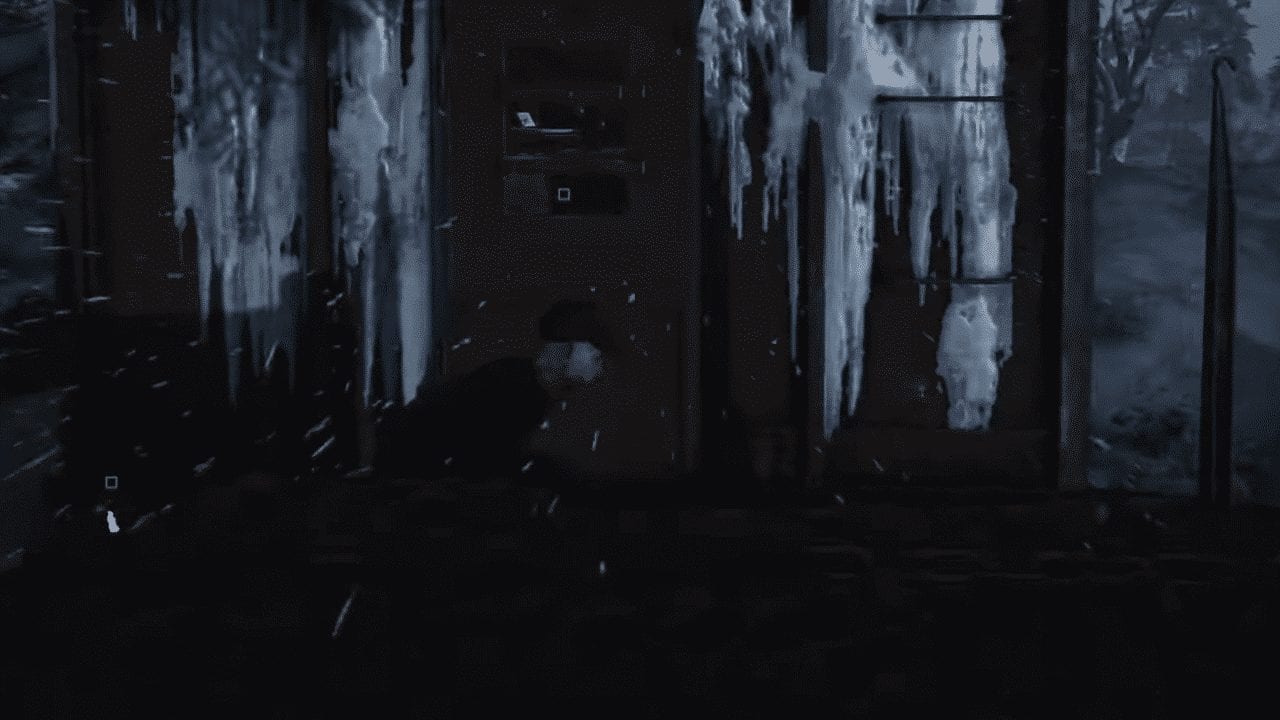 In order to unlock the secret ending of Hitman 3, you must pick up and hold the syringe for 30-60 seconds, without killing or injecting the Constant. Simply stand still for that time, accept the Constant’s offer, and Hitman 3 ends with Agent 47 injecting himself with the serum. This is a reference to the introduction of Hitman 1, where Agent 47 wakes up after losing all of his initial memories.

This is obviously much different from killing or injecting the Constant… Mostly because the bastard deserved it, but he will never get his comeuppance if you take this path. For that reason alone, this is most likely not the canon ending to Agent 47’s story… At least, I hope it’s not!

This is an important task to take on if you’re hunting for achievements and want the Count Down From 47 trophy, so you may need to replay the final mission a few times to get everything. Thank goodness that it’s a fantastic ending mission! It’s a little linear but you can get fairly creative with how you get to the Constant.

That means this is the first Hitman game with three ending options. That’s pretty cool! Breaking the norms, right at the finish line… Admittedly, breaking the norm with a nostalgic reference might be a bit counterproductive. But we loved it!

Looking for some more ways to assassinate your way through Hitman 3? Check out some of our guides!