Hogwarts Legacy Time Period | When Does It Take Place? 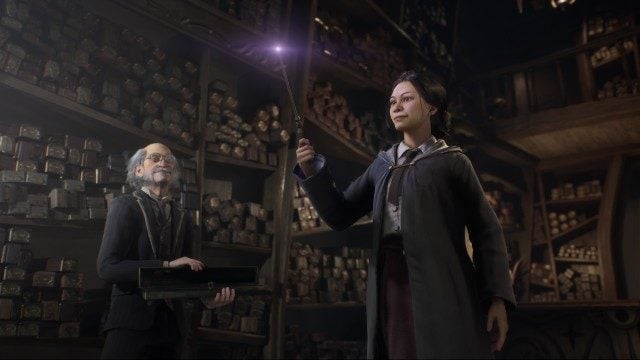 Fans of the Harry Potter are incredibly excited to finally play Hogwarts Legacy. However, lots of curious fans are wondering when the game takes place. Some may want to experience the time period of the hit books and films, while others crave a look at an unexplored era of this magical world. So, when is the Hogwarts Legacy time period? We’ve got the lowdown!

What Time Period Is Hogwarts Legacy Set In? 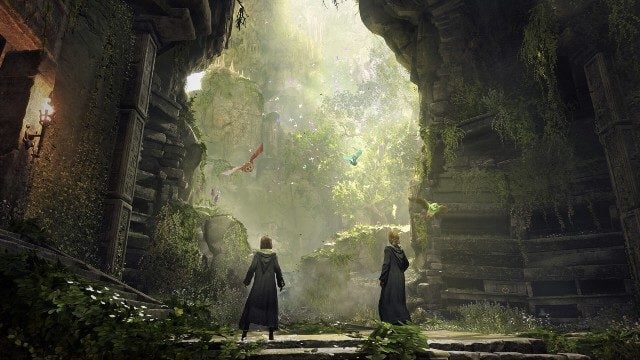 Hogwarts Legacy is set in the late 1800s. As such, it takes place around a century before the main events of the Harry Potter series, and likely won’t feature any characters you’re familiar with. Instead, it focuses on a range of new characters in familiar settings, with a vastly different time period to keep things fresh.

Yes, the events of Hogwarts Legacy happen long before the likes of Dumbledore, Snape, and Voldemort made their mark on the wizarding world. In fact, the only confirmed characters to return are the ghosts who patrol each house’s common room. You’ve therefore got Nearly Headless Nick and The Fat Lady, as well as creatures like Peeves. Other than that though, the cast will mostly be newcomers to dedicated Harry Potter fans.

This is all part of the plan for Hogwarts Legacy, however. Warner Bros. is billing it as an RPG, where you can decide every part of your Hogwarts students’ life. That includes which house you join, friends you make, and options to choose during missions. There isn’t a morality system so to speak, but it seems like player choice is a big focus.

Therefore, it makes sense why the Hogwarts Legacy time period is so distinct from the books and movies. Since this is telling a brand-new story with no links to the original, it ensures it won’t step on the toes of the source material. That’s definitely a safer option, so as not to interfere with existing continuity.