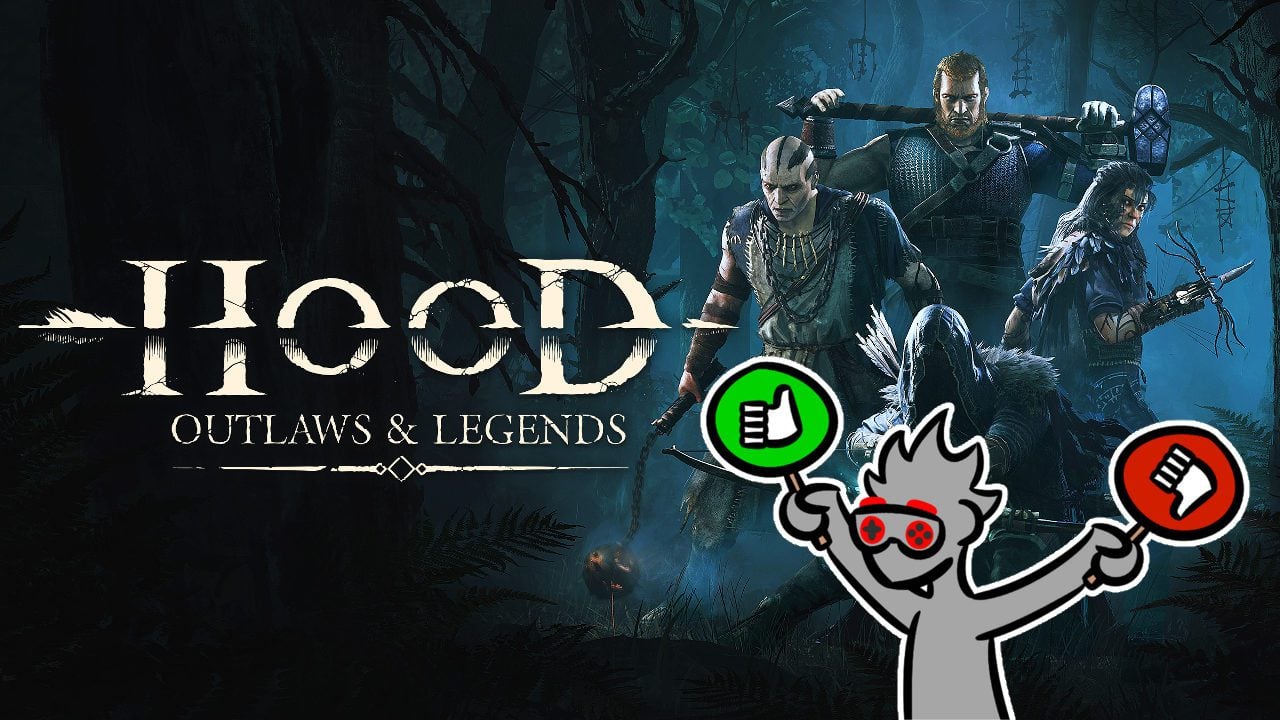 You could argue that Robin Hood was the first thief that people admired. The “whole stealing from the rich and giving to poor” idea combines the action of banditry with the good feeling of helping your fellow humans. In Hood: Outlaws and Legends by Sumo Digital, you get to experience a taste of this lifestyle. Either team up or go it alone as you try to steal the state’s treasure without detection. However, AI soldiers aren’t your only obstacle as rival teams of rogues will try to steal the treasure before you. A team-based stealth game is appealing, and this new release certainly makes quite an impression. 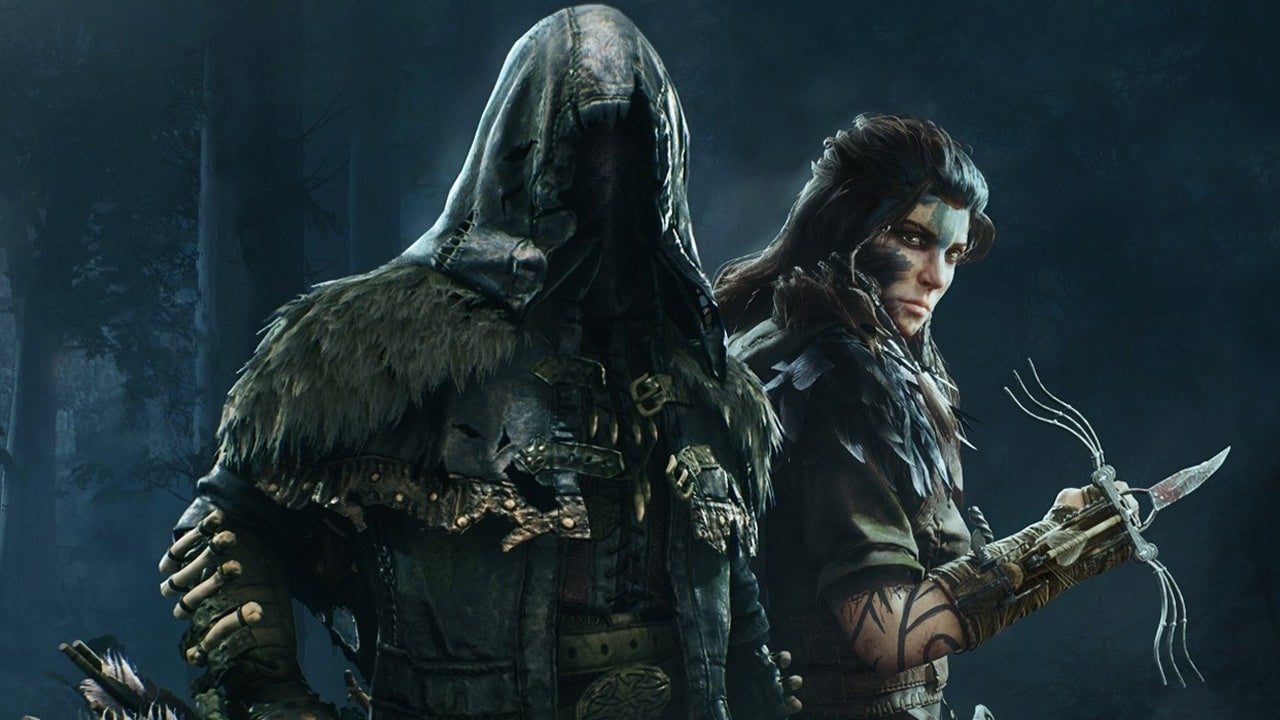 The action in Hood: Outlaws and Legends is directly inspired by the tales of Robin Hood, and the game itself follows a similar structure. You take control of one member of a band of rogues living outside the law. The nameless authoritarian state that rules over the land hordes a majority of the wealth just for the sake of it. Having had enough of this inequality, the rogues decide to steal directly from the state vaults and redistribute the treasure among the struggling masses. However, there are multiple rogues competing to improve life for the people, and you’ll need to rise above the mix to become truly legendary. 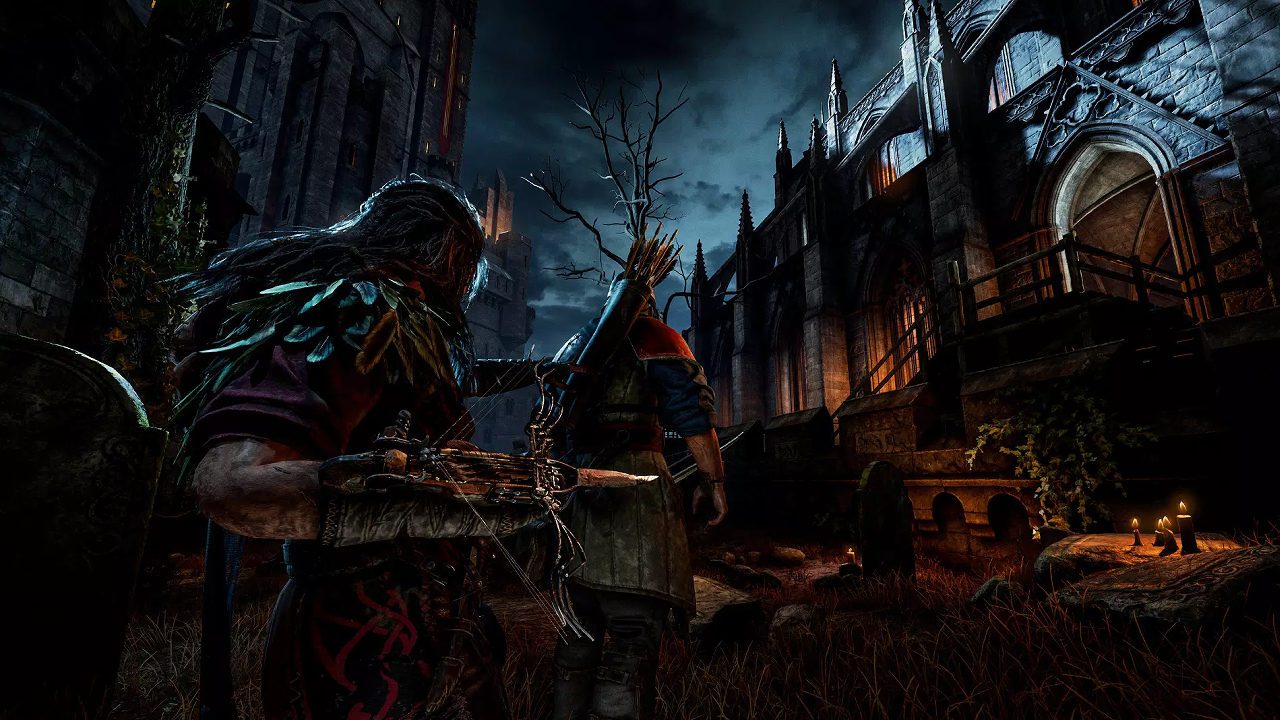 When planning a heist, you’ve got to consider a lot of different factors. If you’re lucky, you’ll hit a few strokes of genius when discussing tactics, which Hood manages to do. The first is the presentation and overall aesthetic. For a game that has a high level of detail, it runs quite smoothly. Character models are distinct and colorful, emphasizing their unique roles and personalities. The environment designs are quite expansive, too, with a lot of effort going into the structures and interiors. Overall, the game sells its medieval setting effectively.

Then there’s the gameplay. In team-based games, players need smooth and tight controls that respond well to quick reactions. This is definitely achieved in Hood in both movement and combat. You’ll spend most of the time in crouched mode, and moving through bushes and behind cover feels natural. Combat is both quick and jarring, which reinforces the idea of fleeing over fighting. When using aimed weapons, the controls allow you to be precise with your shots and targets.

Also, despite being a stealth game, it never feels slow. Even though you’re typically crouching, crouch-walking feels fast and sharp.By contrast, the combat is slow and impactful, which makes it feel bigger but also riskier — exactly how it should be. To add to the intensity, extracting the chest is a slow and gradual process with many chances to draw unwanted attention. This prompts players to think quickly and step lively. 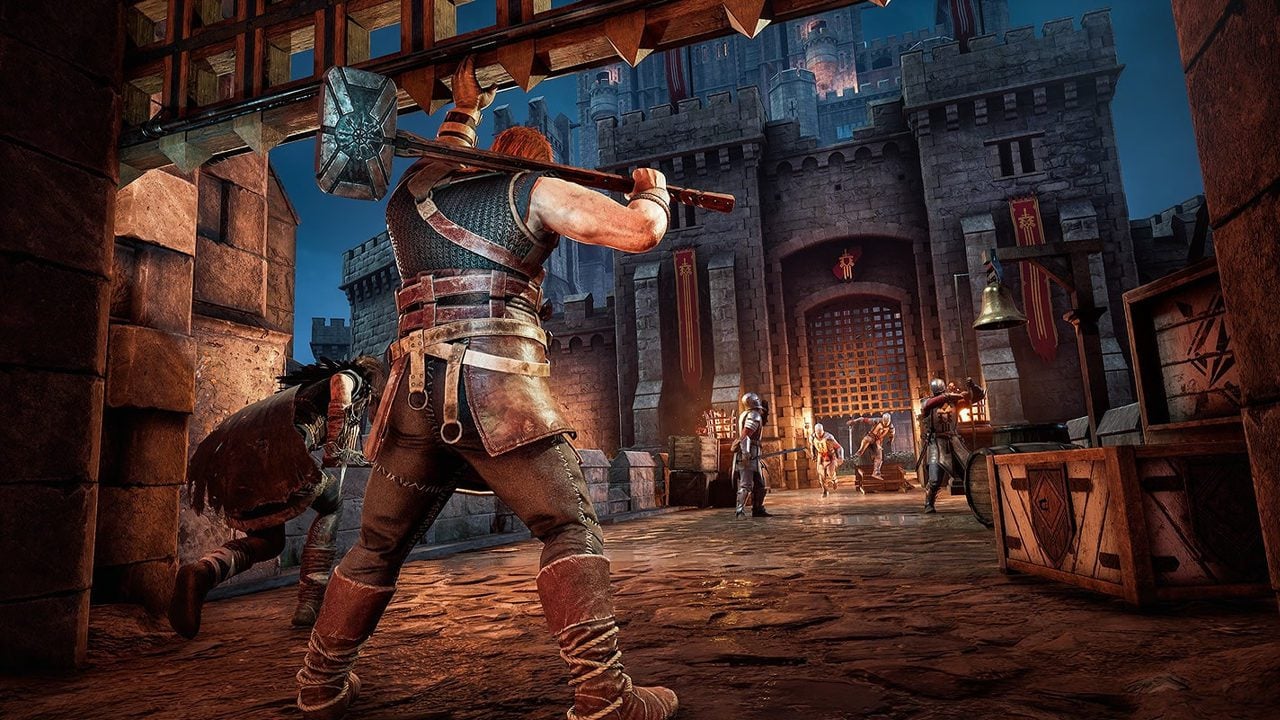 Unfortunately, nothing ruins a perfectly executed heist like a mistake. All it takes is one stumble or fall to force a whole team to abandon the mission. Hood could stand to address some of its more persistent issues. A minor but noticeable one is some of the environmental textures. Mainly applying to vegetation, the plants alternate between natural and unnatural. You’ll spend a lot of time wandering through the same bushes only to pass through branches. The lack of variety in natural hiding spots is also disappointing.

Then there’s the balancing issue in terms of team composition. When you characterize so many player characters, players will expect each one to be unique. However, this doesn’t stop teams of players all picking John and hammering through security like overly-zealous contractors. Not only does this completely destroy any need for stealth, but is also contextually baffling. Sumo Digital will either need to restrict character selection or redesign the character to be more nondescript.

There are also a number of technical issues that cause frustration. Here are some of the most glaring ones: It’s impossible to pick up the chest without raising an alarm; there’s no point in eliminating guards as they respawn very quickly; the Sheriff can easily track down the chest, and only John is really effective against him; and sometimes guards will spontaneously pop into existence to pad the enemy ranks. There’s also a lack of variety in game modes, and there’s no official option for a team of players to play against the AI; just the game’s training mode is available. 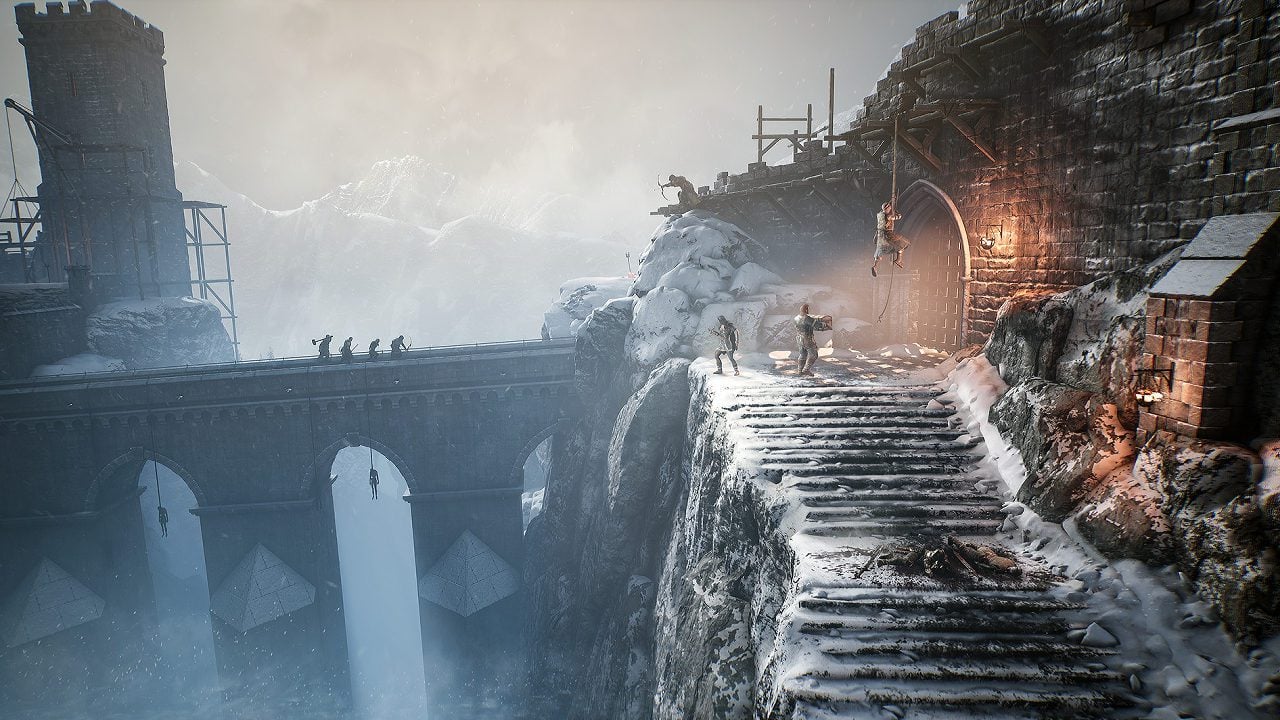 Sumo Digital has made a solid effort to make the story of Robin Hood a team experience. Hood: Outlaws and Legends is a team-based PvPvE stealth game that’s available on PC, PlayStation, and Xbox. It runs well and can be quite challenging, but technical issues and imbalances ultimately hinder the experience. So long as forthcoming updates will fix what’s broken, grab a cowl and pull up a hood to prepare yourself for an exciting thieving experience.

This review is based on a digital download code provided by the publisher. Hood: Outlaws and Legends is available now for PlayStation 4, PlayStation 5, Xbox One, Xbox Series X|S, and PC via Steam.