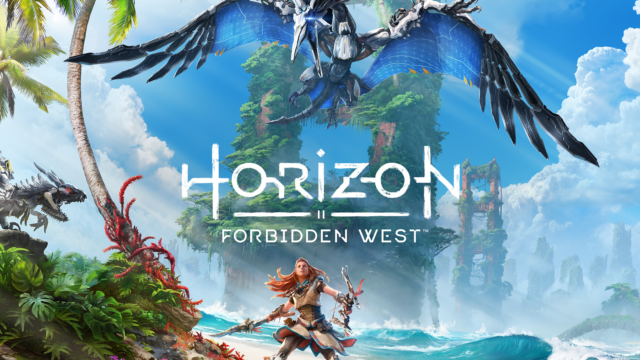 Inside Horizon Forbidden West, there are plenty of resources for the player to grab. They’re pivotal to progressing in the game. However, getting resources and EXP is tough. Whether it’s completing missions, or going out of your way to find secrets, there is all manner of ways to grab some extra goodies. A great way to get an extra boost of resources is to find a Shell Walker. These cargo bots, if defeated will net Aloy some extra resources to spend on upgrades and more! however, there are only two locations in Horizon forbidden west. Luckily for you, we’ve got a guide on how to find both of them, as well as some tips to make defeating them a little easier.

Where to Find the Shell Walker in Horizon Forbidden West 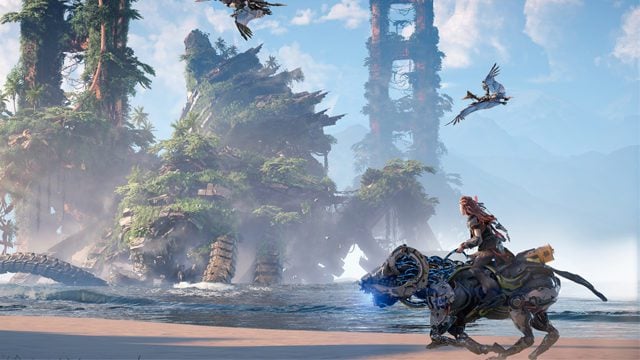 The first Shell Walker is located in the north of the map, just northeast of The Bulwark location. It’s up in the mountains, so it’s not hard to find. (If you don’t have it open, consider finding the nearest tall neck!) Once you’re up there, finding the Shell Walker is easy, since its general location is marked on the map.

Once they’re defeated, you can reap the rewards the shell walkers have been carrying on their backs.

Now, for the second location. This one is located on the southwest side of the map, in the tropical area. They’re located directly to the left of the Thornmarsh location, right on the edge of the peninsula. The same symbol will be there as well. This location also includes two shell walkers as well. So don’t hesitate to use the strategy you learned fighting them the first time to take them out the second time.

Once you’ve taken out these two shell walkers, that’s all the shell walkers included in Horizon Forbidden West!