How Long is Deathloop a Timed Exclusive? 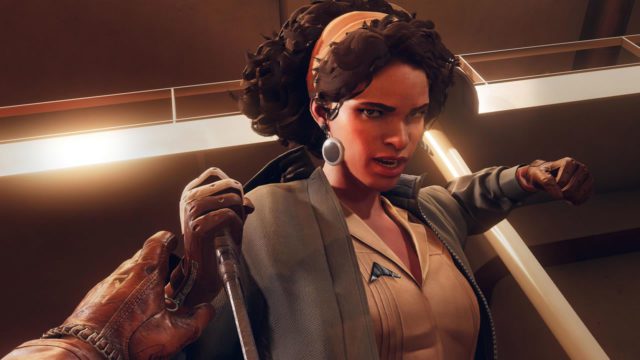 Fans of Arkane Studios’ Dishonored series have been patiently waiting for Deathloop, the developer’s newest time-looping shooter. However, there’s a slight problem: Deathloop is a timed exclusive on PC and PS5, and there’s no confirmed Xbox release date just yet. When will players on Microsoft’s consoles be allowed to play a game that is technically owned by Microsoft?

How Long is Deathloop a Timed Exclusive on PS5 and PC? 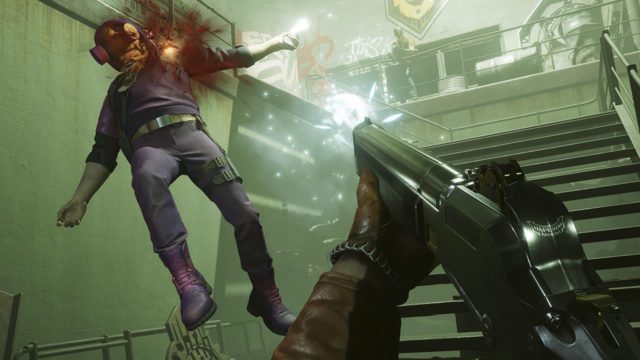 Deathloop will be a timed exclusive on PS5 and PC until at least September 14, 2022. That’s one full year following its original launch. After that, the game will almost certainly release for Xbox Series X|S consoles immediately.

Since the Deathloop is a timed console exclusive on PS5, the development team hasn’t provided a firm date for an Xbox release. Still, it’s safe to say that Arkane Studios will want Deathloop to come to Xbox as soon as possible. More platforms will give rise to more sales, after all. 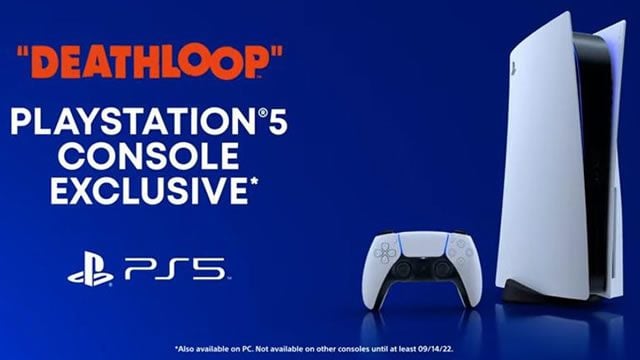 While this sort of thing is fairly common practice, Deathloop‘s exclusivity is rather unusual. Microsoft, who owns Xbox, also owns ZeniMax, parent company of Arkane Studios. The whole deal was wrapped up in March of this year, but Arkane signed into the PS5 exclusivity deal before that acquisition. As such, Microsoft now owns the IP, but isn’t contractually allowed to release the game for its own family of consoles for a full year.

It’s all a bit strange, but the bottom line is simple. Deathloop is a timed exclusive on PS5 and PC for one year. After September 14, 2022, it will be eligible for an Xbox Series X|S release. Microsoft is sure to spread the game far and wide, probably even offering it up on Game Pass, as soon as its allowed. Until then, Xbox fans will have to sit and wait for the loop to begin.