How Long is Persona 5 Strikers? Persona 5 Strikers is a sequel of sorts to Persona 5. With the previous game having such a large playtime, fans are wondering how long it takes to beat Persona 5 Strikers. Is it longer or shorter than other games in the series? If you see yourself asking these questions then continue reading, as you will soon get your answer.

How Long to Beat Persona 5 Strikers? As well as having a incredibly long story, this Persona game has a ton of side quests and other extras for players to get and do. So depending on how you would like to play the game, just know that it won’t be a short experience.

What is Persona 5 Strikers?

Since this game is a sequel, it contains some major spoilers for the previous game. So before you think about playing Strikers, you are probably better off playing Persona 5 first. The sequel takes place months after the original game as the protagonist comes home during his summer vacation.

After teaming back up with Phantom Thieves of Hearts the once again, the protagonist must investigate new and strange cases happening around Japan. Players can choose up to three difficulties. Newer players can play on easy, while veterans of the game will likely prefer normal or hard.

Strikers continues to feature similar gameplay as previous Persona games. But there are a few changes, mainly with the game’s combat. Unlike the combat being turn-based like previous games, this game will allow players to fight in real time. The only time the battle will pause is when the player is selecting their Persona skill from the menu.

Persona 5 Strikers is technically already out, having released in Japan on February 20, 2020. There it’s known as Persona 5 Scramble: The Phantom Strikers. Fans in the West will be able to play this nearly a whole year later next month on February 23, 2021. 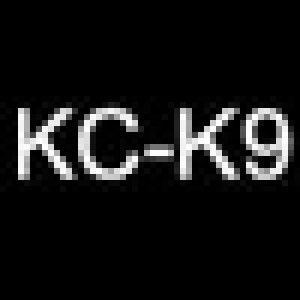