How to Get Equipment Kills in Modern Warfare 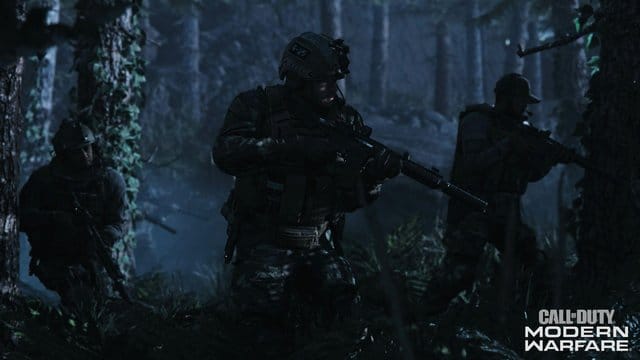 The Call of Duty series has long been associated with epic, skillful, and ultimately challenging kills. Unsurprisingly, the recent Modern Warfare has carried on this great old tradition through its many challenges. Many players have found themselves encountering the “get 20 equipment kills” challenge, which sounds easy enough, but can be rather difficult. So, here is how to get equipment kills in Modern Warfare, and how to level up your equipment usage altogether.

Call of Duty: Modern Warfare | How to get equipment kills

[ngg src=”galleries” ids=”1″ display=”basic_imagebrowser”]More often than not, the CoD games are played in a kind of “run and gun” fashion, with players favoring aggressive pushes and constant mobility. Then, there are those who like to go against the grain. These players, and achievement seekers, find ways of accruing the most difficult and impossible kills. For better or worse, using secondary equipment items is a way of achieving this.

The following four items can be used in Call of Duty: Modern Warfare to get equipment kills.

There are easier equipment kills, and harder ones. To get equipment kills in Modern Warfare, players have to get acquainted with the equipment of course. Semtex and frag grenades are straight forward enough; throw the exploding thing and hope that it kills the other thing. The key to them is timing and surprise. If an enemy sees you throw it, it’s probably not going to kill them.

However, there are also more passive ways of gathering up equipment kills. Namely, stationary devices such as claymores allow a defensive offense. The best location to place such equipment items is behind doorways, just out of sight. They’re pretty much a guaranteed kill, but they’re also easily foiled by a vigilant eye and a few bullets.

For more skillful of players, there are harder options. Easily the most difficult way of making equipment kills in Modern Warfare is through using the throwing knife. However, throwing knives require hours and hours of practice to get consistent kills with. The best way to practice with them? Throw them constantly, making note of their trajectories across all different levels of elevation.