How to Join a Friends Quest in Monster Hunter Rise 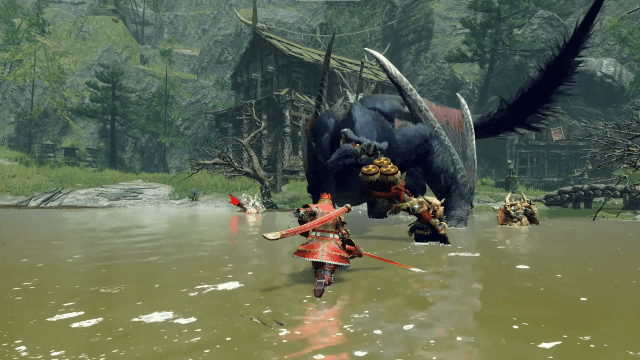 Monster Hunter Rise is the most recent edition of the Monster Hunter franchise. With the Wirebug adding more mobility and promises of better network connection, Rise seems to be the most modern and polished edition of the series. That being said, Capcom can’t make online play easy, it seems. Because of that, you’re going to need to learn their new methods of playing with others. If you want to join your friends in a quest, it’ll actually be a bit annoying. Thankfully, we can help. 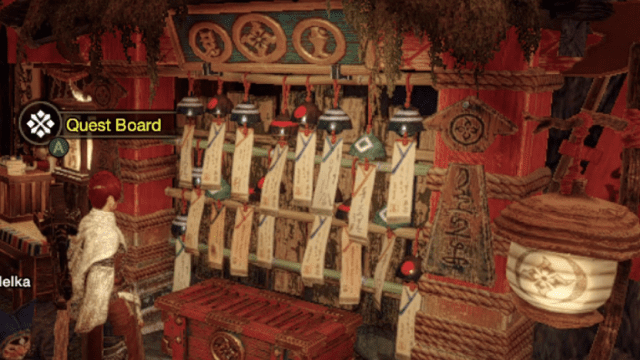 In order to join your friends in a quest, you’ll need to first join your friends’ lobby. Head to the Network cat in the center of Kamura village, and head to the “Friends” option to see what friends are online. Click on the friend who is hosting the lobby, or any friend in said lobby, and select “View Lobby Info” to join their lobby. Alternatively, you can open the Friends menu in Steam and “Join Lobby” from the steam menu. Finally, head to the Quest Board inside of the Gathering Hub and select the quest that you want to hop in on!

This multifaceted process begins with a lobby being formed. By default, you’ll play offline. So, you’ll need to talk to the network cat and make a lobby by selecting the “Play Online” option. Once one friend has done this, the rest can join their lobby to do quests.

Unfortunately, the only type of quest the group can play are Hub Quests. Head to the Gathering Hub, because the Hub Maiden will give you all quests that can be done in multiplayer. Once one player has started a quest in this way, up to four players can join the quest. To join up, go to the quest board next to the maiden and find the quest to be undertaken.

While in the quest, you can do any objective with each other! From hunting big monsters to cooking well-done steak, you can get your ducks in a row and hunt with them.