How to Keep Turn-Based Combat Alive 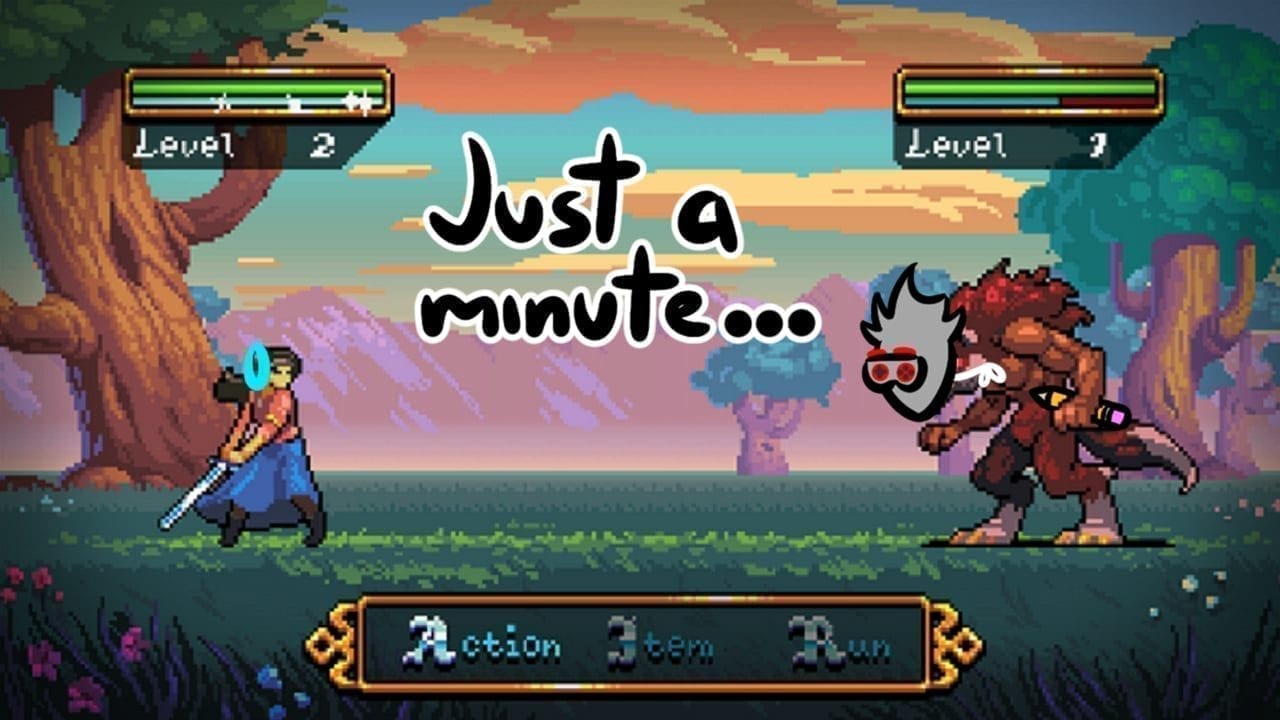 Something strange is going on, which is not uncommon in the world of gaming. With all the media we see on a regular basis, it’s no surprise that our collective attention span is declining. As a result, a greater number of games are becoming faster-paced while retaining a long campaign. This change has caused certain mechanics to be phased out, including classic turn-based combat. However, some games, like the upcoming Shishi: Ballad of the Oracle, are trying to keep it alive. On reflection, it’s clear to see that there are ways to keep turn-based fun and accessible. 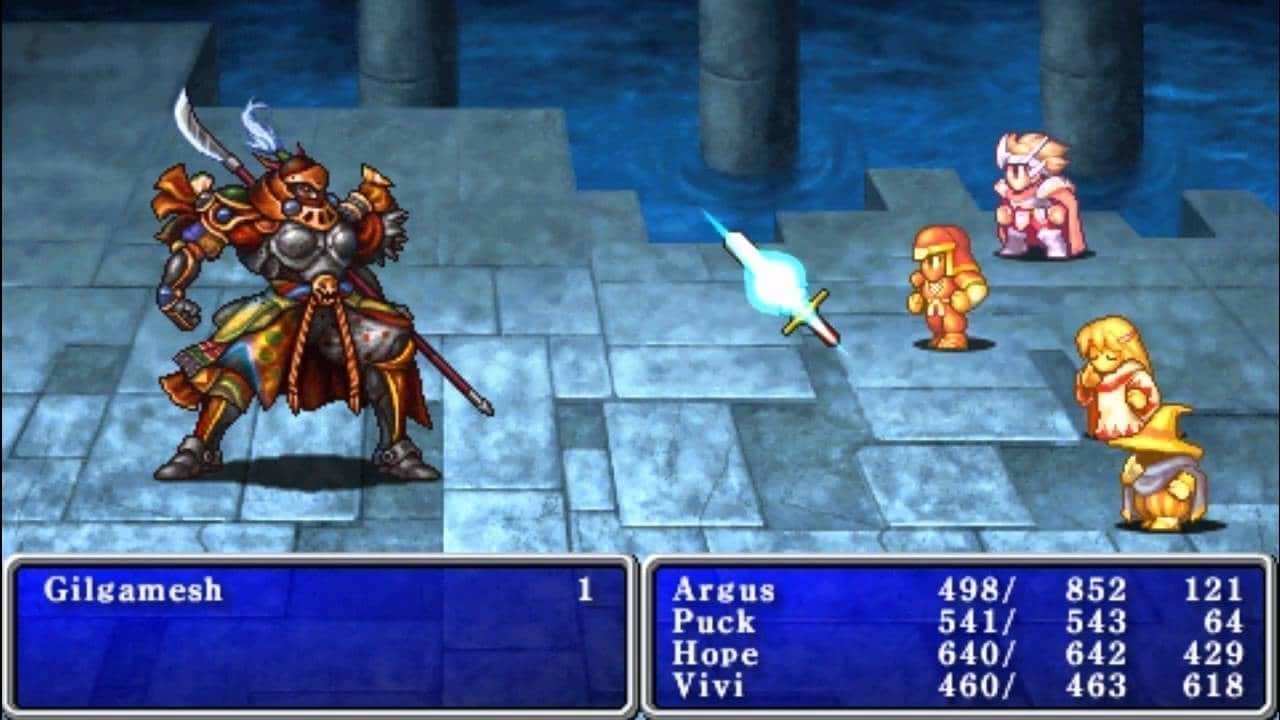 In the early days of gaming, RPGs had a monopoly on adventures, featuring multiple controllable characters. Ongoing series like Final Fantasy continue the tradition of having groups where players control each character to some degree. As such, one of the things that can make turn-based combat interesting is simply having different characters take turns.

Unfortunately, there have been games that have tried hard to sell lone characters as turn-based heroes. While this setup can create a feeling of grandeur, pitting one fighter against hordes of enemies, taking turns doesn’t really complement that style of action. It’s painful to watch your character take one move against groups of enemies who each get a chance crush you with every single turn.

One of the most common criticisms of turn-based combat is how restrictive it can be. The standard practice is where one side takes their turn and then the other side does, with both being unable to properly react to what’s happening. Mario Superstar Saga changed this by allowing players to counter enemies by blocking and more with timed button presses.

Other titles have tried to follow suit, but it’s most present in the Mario RPGs and the Paper Mario series. To an amazing degree, games like Undertale show us how to make a fun and challenging mechanic simply out of avoiding attacks in turn-based combat encounters. 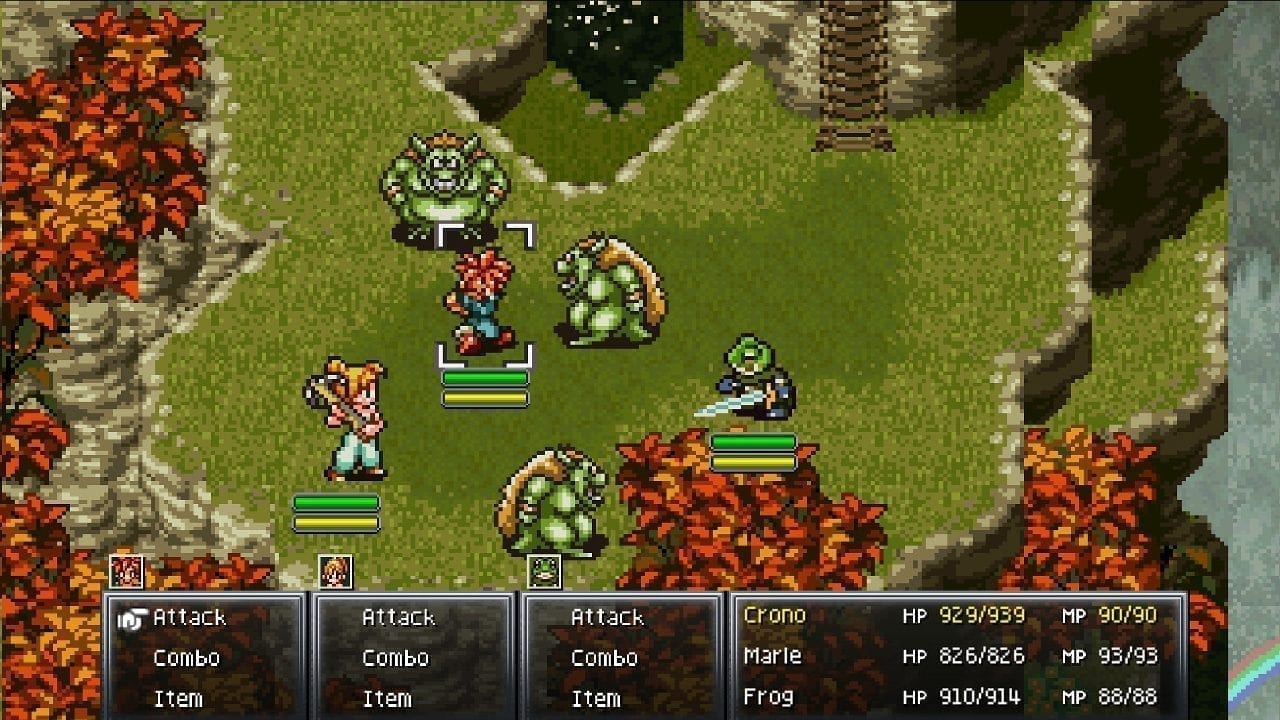 Random encounters are frequently cited as one of the most annoying things in games. After all, nothing disrupts the flow of exploration more than monsters that rise out of the carpeting to ruin your day. Pokémon was one of the most notorious games for this, but the series has since shifted to a “Controlled Encounters” system. It keeps the idea of being able to see enemies wandering around and avoiding them if you want, but it still results in an arena-style battle. In Chrono Trigger, visible monsters engage player characters who take random positions and move around making battles more natural.

After random encounters, grinding is another annoying aspect common in both old and new RPG games. It’s never fun to be crushed because you didn’t spend enough time squashing bugs to build up arbitrary strength. Since players began grinding, many designers developed automatic level adjustment for boss enemies.

This led to more balanced encounters with important battles while common enemies acted as a gauge for strength. However, grinding should never be required in order to make significant progress and turn-based combat mechanics drags it out even more. A possible solution is to create the game in such a way that players want to fight rather than have to grind. 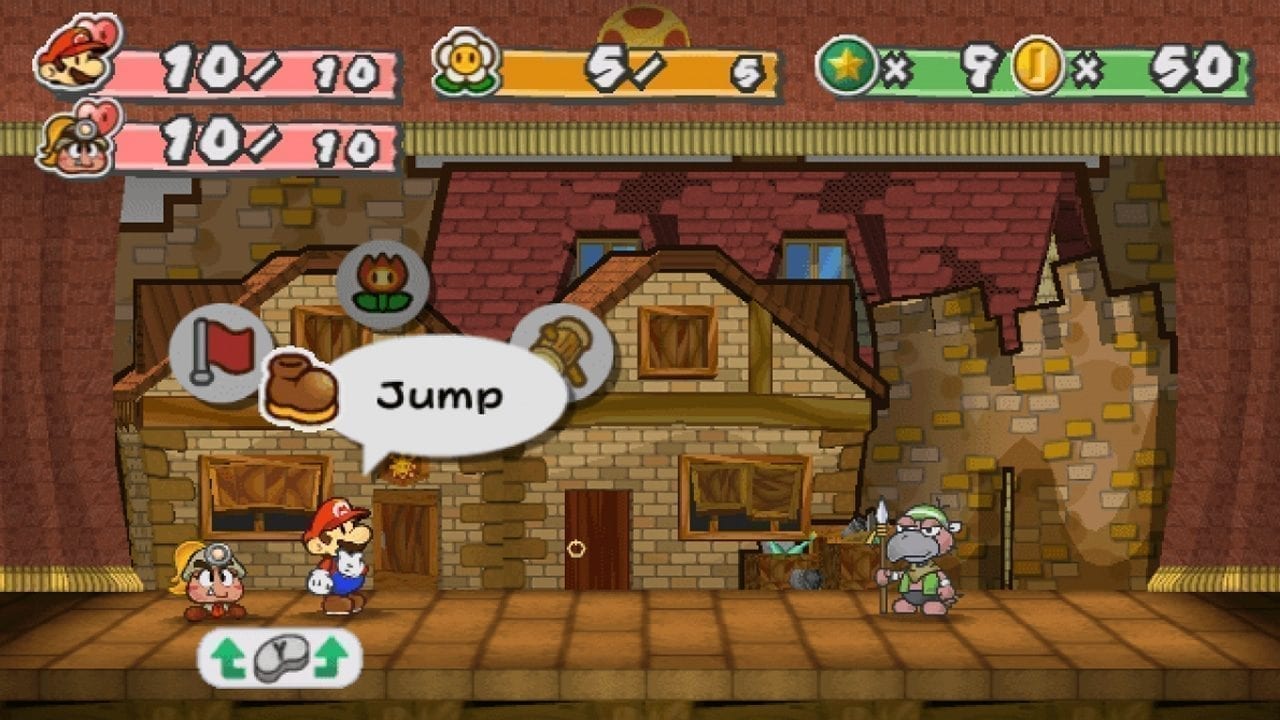 It’s nice to have a big cast of heroes to play as, each with their own skills, but variety is lost if they all use drop-down menus. Going back and forth through the same menus with only a few words difference can be very bland. There are options as shown in Paper Mario: The Thousand Year Door and LISA: The Painful with characters that have different inputs.

From timing to button combinations and joystick movements, there are multiple ways to make each character’s turn active and engaging. By upgrading the techniques, the inputs can be more challenging to players as they progress further in the game.

Shishi: Ballad of the Oracle is one of the emerging titles striving to keep turn-based combat alive. While it’s definitely a difficult fight, there are plenty of ways to make this mechanic faster and more interesting while still keeping the classic feel alive. While AAA titles may have left it behind, turn-based is finding a place among indie creators. With all this effort, they’ll be able to turn this all around. Maybe two wrong turns do make a right turn… based game.