How to Kill Spiders in Grounded 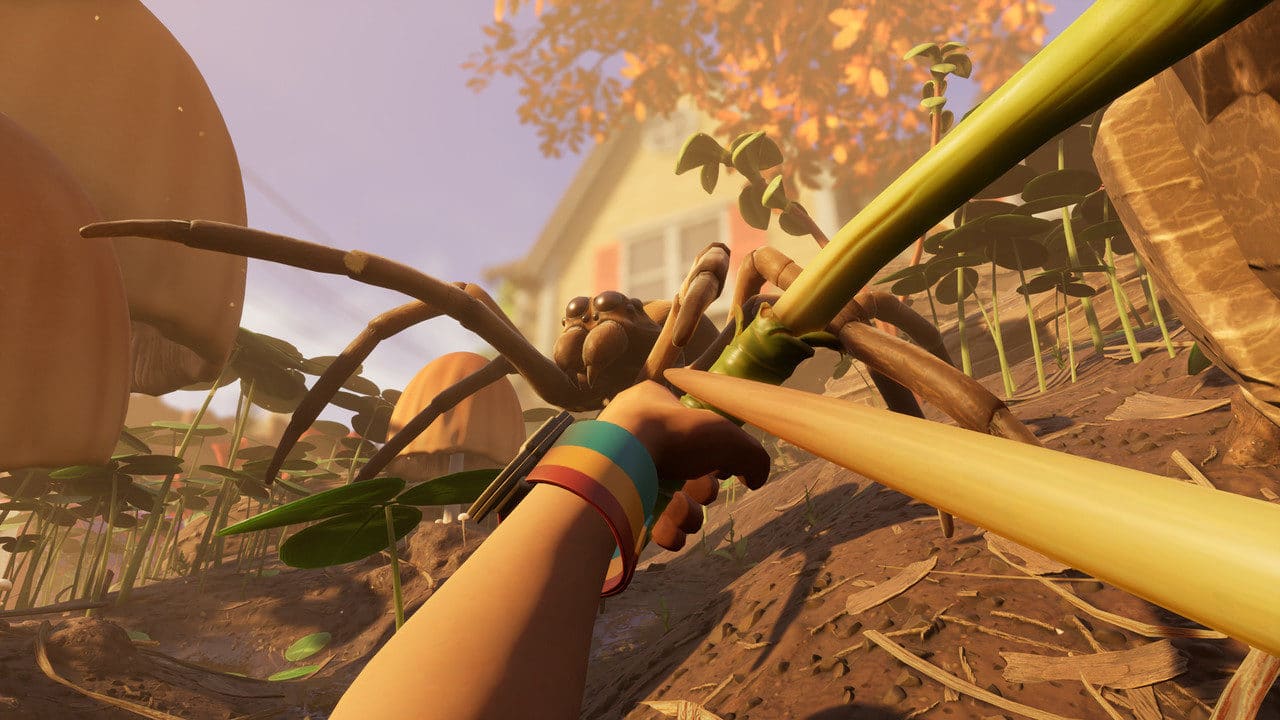 In Obsidian’s Grounded, there are several types of bugs players will have to fight, but none can compare to the furious and deadly giant spiders. Spiders are perhaps one of the most deadly opponents players will have to fight in the game, as they can eviscerate any would-be hunter with ease. However, do not be discouraged as there is a way to put yourself on an even playing field with these nasty eight-legged freaks. That said, if you keep reading you will find out exactly how you can kill spiders In Grounded.

So you want to kill spiders huh? Well, the first tip we are going to give is to avoid melee. This is because spiders, as we mentioned earlier, are quite deadly, have huge amounts of health, and are quite fast. Due to this, it is really not a good idea to try to engage in melee with them. But if you insist on poking them with something sharp, well…we highly advise doing it with a lot of armor, a spear, and if possible, in a group.

By using the spear, you will be able to attack the spider but with some distance between you and the spider. But even this will not be enough, because killing spiders is not an easy task, as they will absolutely murder anything in melee combat. However, there is a way to kill spiders while also avoiding them in melee, and it is by using the Sprig Bow, which can be crafted with the materials below. Further, you will also need to craft arrows for it, which will also be listed.

Materials Needed for the Bow:

Once you’ve got everything you need, you will then be ready to head to go on a spider hunt. If you’re playing solo, after you find a spider, simply start shooting arrows at them to draw their attention. We advise keeping your distance and to use the terrain such as rocks to keep the spider from getting too close.

If you are in a group, it is pretty much the same strategy but with some additional steps. For example, have one player draw the attention of the spider, then that player will need to climb somewhere that the spider can’t reach. While this is happening the other players should then begin letting loose their arrow volleys onto the spider, as it will not change targets once it is attacking the bait player.

With these tips, that’s everything you need on how to kill spiders in Grounded. We hope you found this guide useful, but before you go be sure to check out some other articles, we have on the game which will be listed down below.