How to Make a Regiment in Modern Warfare

Call of Duty jumped on the online multiplayer bandwagon a long time ago. But what is an online multiplayer game without some sort of clan, guild, or friend group system? Recently, Call of Duty: Modern Warfare introduced Regiments to the game. Just as you would expect, “Regiment” is another name for a clan. Here we will tell you how to create a regiment and change your clan tag in Modern Warfare. 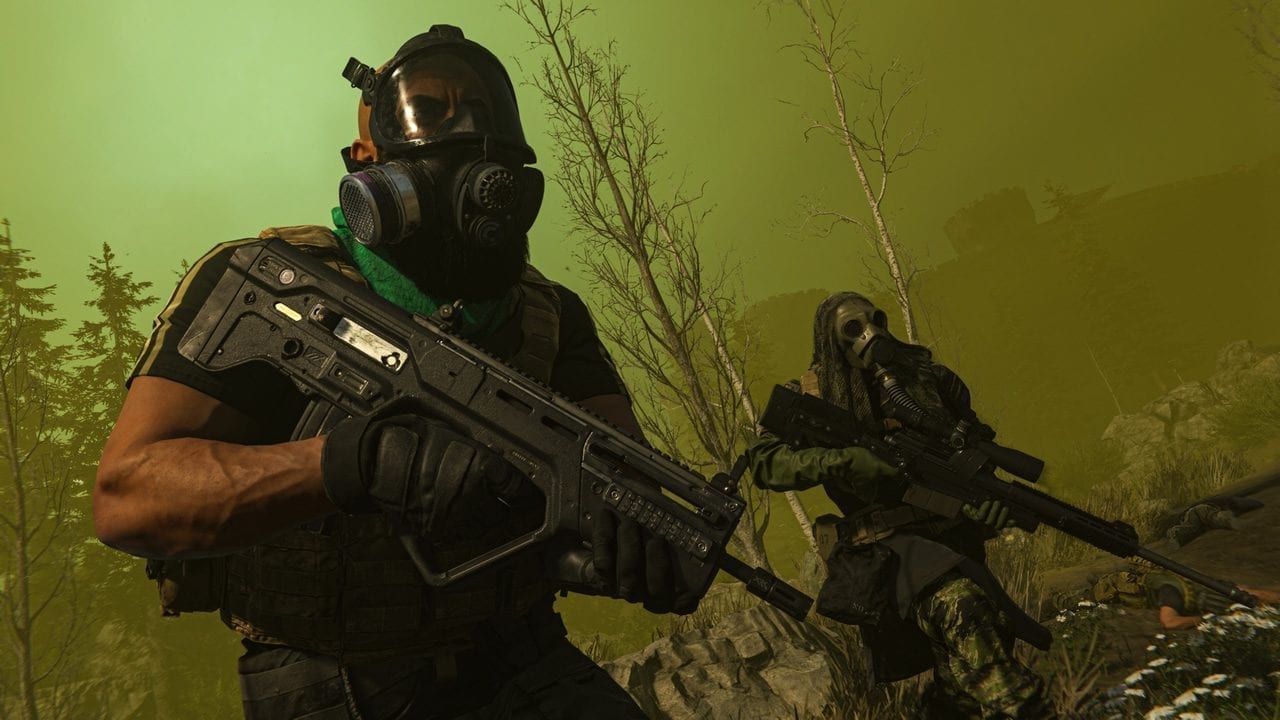 Here’s a summary of how to make a Regiment in Call of Duty: Modern Warfare:

When you are at Modern Warfare‘s home screen, bring up your Social menu (Triangle on PlayStation, Y on Xbox) and then move over to the section on top that says “Regiments.” Once there, you can press your right joystick down to bring up another menu. From there you can press Triangle or Y again to create a new regiment (as seen in grey at the bottom of the screen).

You can be in multiple regiments in Modern Warfare simultaneously, but you can only be active in one at any given time. That being said, you can easily switch between them. If you are in multiple regiments or want to make yet another, go back to the Regiments part of the Social menu and again press the right joystick. There you can choose to Leave Regiment (with the Square or X button) or create yet another.

After you choose Create Regiment, you will see a notice telling you whether it was successful or not. Upon creation, you choose a unique name (good luck with that).

To choose your Clan Tag, go back to the main menu, move to the Barracks section, and select Identity. There, you will see Clan Tag as the top option. With that, you can change the clan name. If you want to change the tag color, press the Square or X button to do so.

And that’s it! Remember to have fun and treat other Call of Duty: Modern Warfare players with respect and courtesy online — unless someone’s being a jerk and T-bagging you or something along those lines. In that case, hunt them down. Hunt them down every time.