How to Open Doors in Phasmophobia 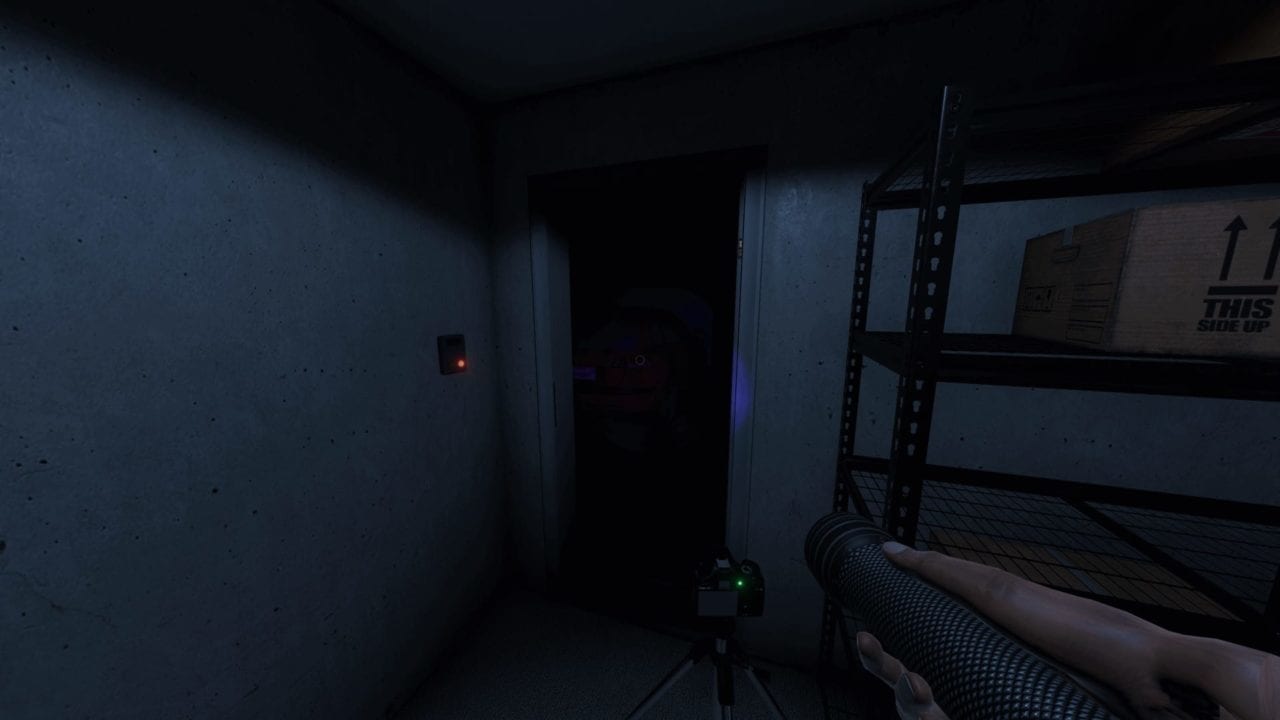 Honestly, one of the scariest parts of Phasmophobia are the controls. While not bad at all, the game was made with VR in mind… and that can lead to some awkward moments. So, if you want to open doors, and avoid walking directly into them., then our guide is for you!

Phasmophobia | How to Open Doors

In order to open doors in Phasmophobia, you need to make sure the door is unlocked. Locked doors are opened by keys, which can be found in the environment (often near important elements of the background, like trucks). Once unlocked, you can open a door by clicking it while nearby, or hitting right trigger on a controller. While you’re holding that button, move the camera in a direction that makes sense… and then move the camera in directions that don’t make sense. It can be a scientific experiment!

Unsurprisingly, this is because the game was designed for VR first. So, a VR player simply pushes the door open, or pulls it open, with their hand. That translates pretty poorly to mouse or controller as camera-based door opening is a bit of a headache!

If that wasn’t enough, doors can lock for all sorts of reasons. If a door is locked, it usually means it needs a key. However, the ghost is capable of locking the door with their pure, unadulterated anger. If the door wasn’t locked before, and the ghost is angry, just hide from it the best you can. You need it to calm down before you can get through that door.

Now that you can open doors, closing them is a pretty similar process. Grab the door using whatever button you’re using, and move the camera in a direction that closes it. You might want to be careful with closing doors, though… Opening them is a slow process, so if someone is running from a ghost, that can lead to death!