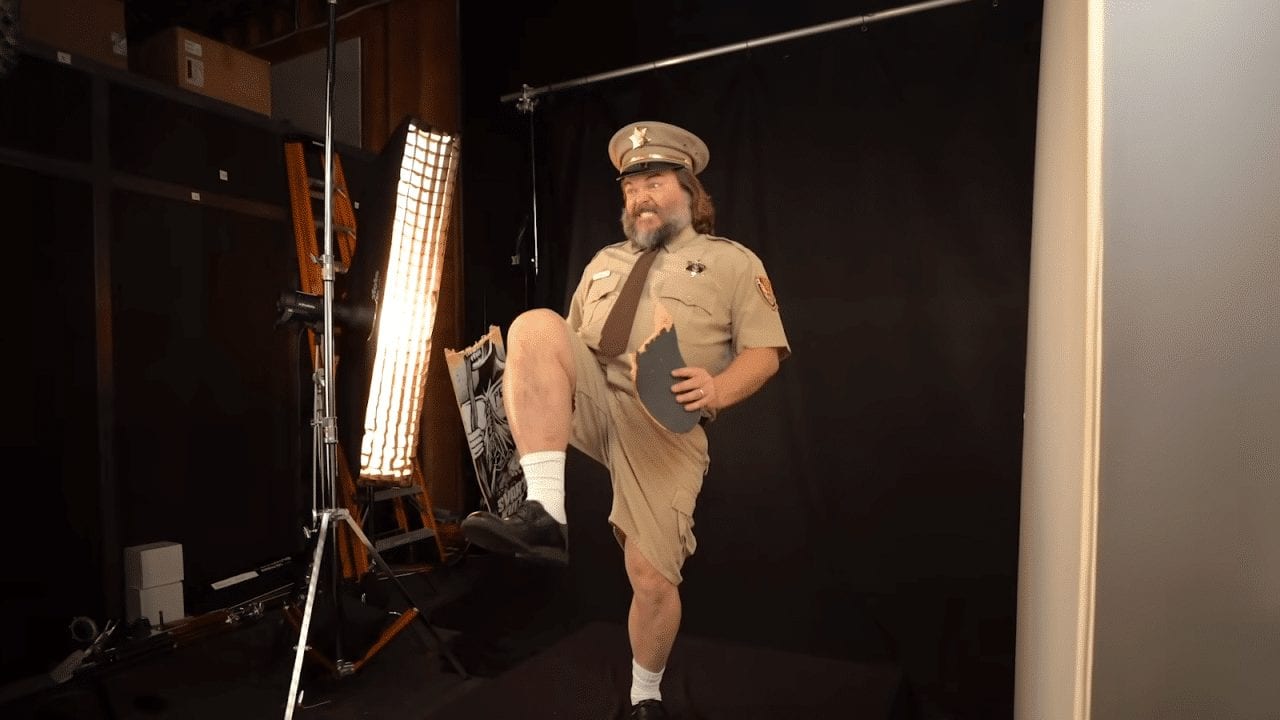 That’s right: You can play as Jack Black in Tony Hawk’s Pro Skater 1+2! In the game, he’s playing as Police Officer Dick. In the past, Officer Dick was just a generic nobody who wasn’t the kindest to skateboarding antics. Now, it seems like Vicarious Visions wants us to really love our old enemy! However, they didn’t make it easy on us; unlocking Jack Black is going to take some trick finesse. Because of that, we wrote a short guide on how to get him!

How to Get Jack Black Officer Dick in THPS Remake

In Tony Hawk’s Pro Skater 1 + 2, Officer Dick (Jack Black) is unlocked by completing all 24 of the unique Create-a-Skater challenges. To get these, you have to make a custom Skater and use them in the game. Once you complete all of the challenges, you get the “Rags to Riches” achievement.

These challenges aren’t exactly free. So, you’ll have to work to get some Tenacious D into your game! With enough attempts, however, it won’t take long.

Then you can skate with Jack Black. While he’s wearing a costume, Officer Dick is just as energetic and jokey as his actor. If you love the energy that Jack Black has in his performances, Officer Dick will be a perfect skater for you! Also, he has really good stats, so he’s competitively viable!

Make sure you claim the rewards of your challenges. That’s a pretty important part of the “Rags to Riches” process, so if the Officer hasn’t shown up yet, make sure you remembered that step!

Tony Hawk Pro Skater 1 + 2 has one additional secret character, that we’re going to keep a secret here: This is Jablinski’s time to shine! In addition to the secret characters, THPS has 21 other legendary skaters in the standard edition, and a few bonus characters based on the version of the game you get.

Check out more Tony Hawk guides in the links below!