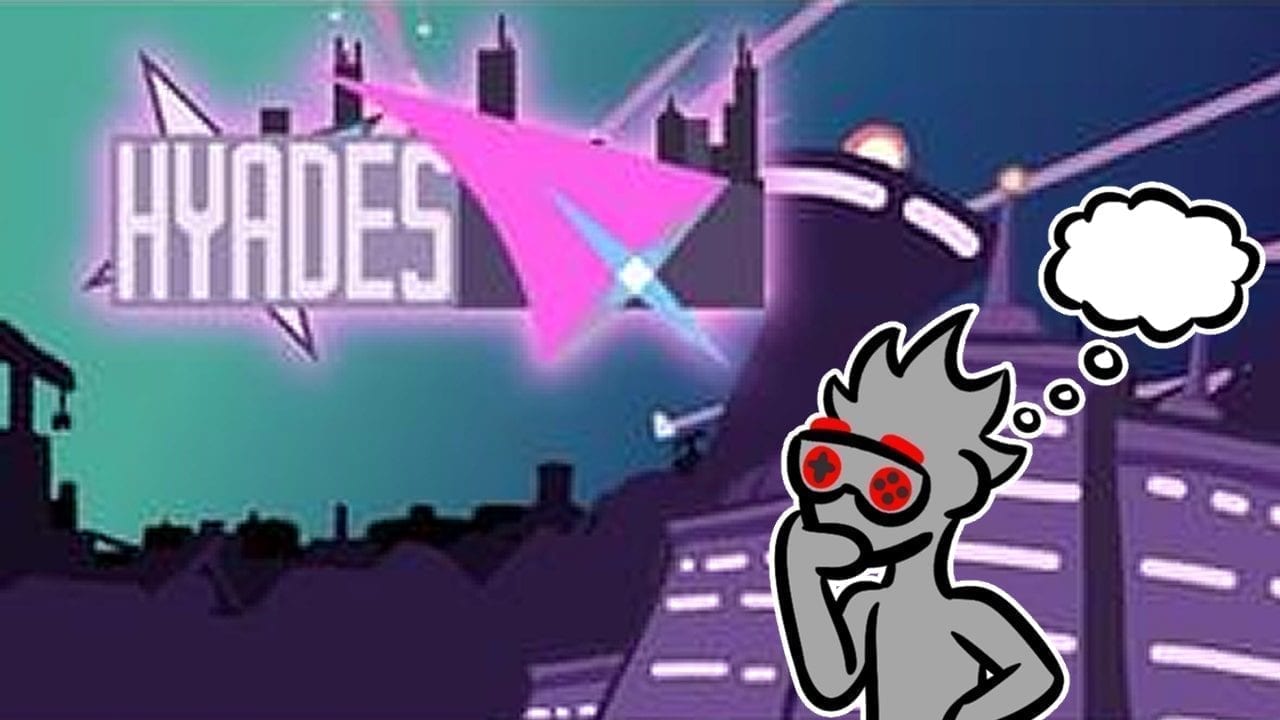 When it comes to astrology, there are so many different takes on it. There are horoscopes, tarot cards, and star signs made up of various layers. Developer Majimjam opts to explore the latter in its upcoming game, Hyades. The game harks back to classic RPG structures reminiscent of Earthbound. It follows the journey of a young wolf in a new city as new powers awake within him, drawing him into a plot of world-shattering proportions. With pixel art, energetic tunes, and random encounters, the Hyades demo lets us peek into a cosmic fantasy.

Almost like a law, every epic RPG needs to use a fair amount of the intro to set up the gameplay and story. The start is traditional enough: Teen wolf Marsh lives with caring, but workaholic brother Graham in a strange city. Feeling lost, Marsh meets up with friends to do some schoolwork and they end up in a defunct power plant.

While exploring and fighting, a mysterious energy awakens a cosmic power within them. After defeating the mysterious stranger, he explains that the power comes from the star signs which they must use wisely. After handing them a guide to the enemies they’re bound to face, the stranger leaves them to pursue their destiny. The details and somewhat overly dramatic tone fit this world and adventure well enough for the RPG clubhouse. 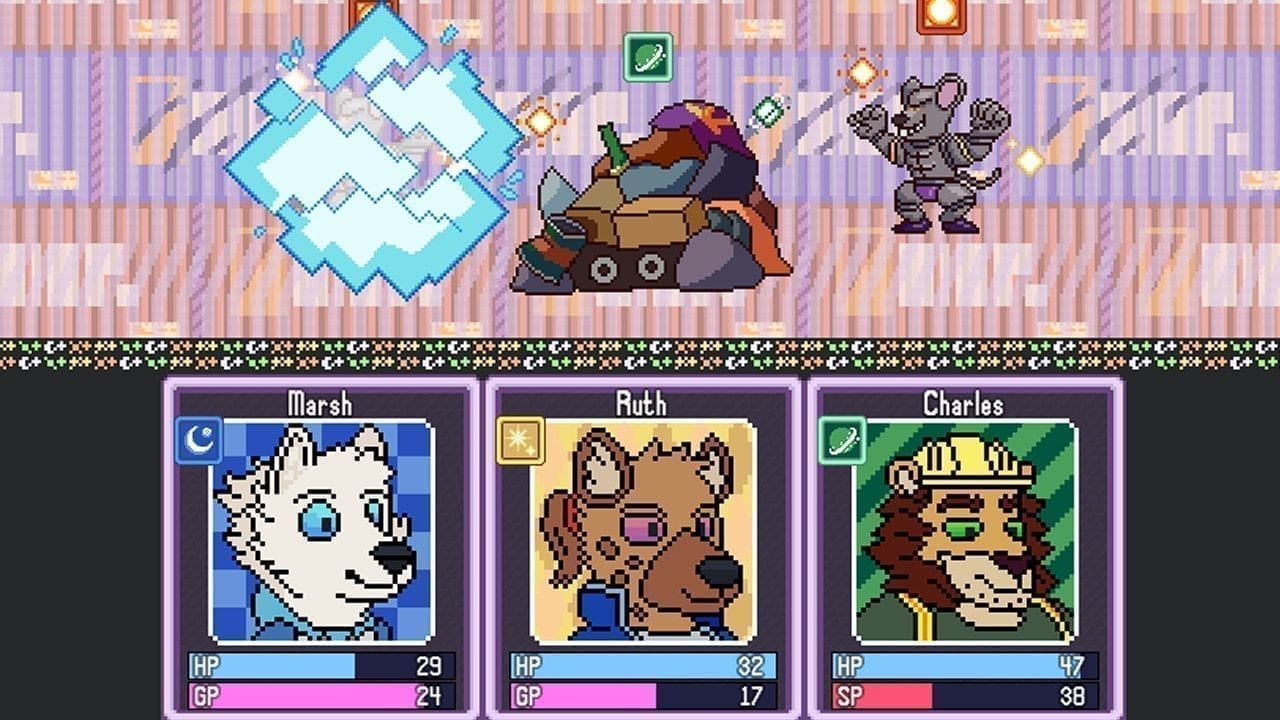 Depending on alignments and timing, star signs can be incredibly positive and some of them are for the Hyades demo. The first thing to note is the main combat mechanic. While the classic combat options like ‘Skill’ and ‘Use Item’ are present, the star is the ‘Signs Shift’ option. Each character has a base sign, but all of them can freely switch between them. Using a rock-paper-scissors system, fighting enemies becomes more strategic than just launching all the most powerful moves. What adds to it is that enemies can also switch signs and abilities.

This feeds into another positive which is the difficulty level. Usually, RPGs start off by feeding players tons of easy-kill fodder enemies to build confidence. While this Hyades demo does have a Training section, things ramp up once the signs appear. Enemies can move quickly and hit hard if they have a sign advantage. Without proper preparation, characters can take a lot of damage and fall fast. While it’s normal for players to stockpile tons of items in many RPGs, Hyades adds makes every item feel necessary.

Finally, there’s the art and music. Being a call-back to old school RPGs, the game is made of pixel art and animation. Everything is nice and clean with lots of colors and details to appreciate. Even in the beginning, enemies have a lot of variety between them. To complement all this, the music is very lively and clear. Each new area comes with a tune that matches well with the surroundings. 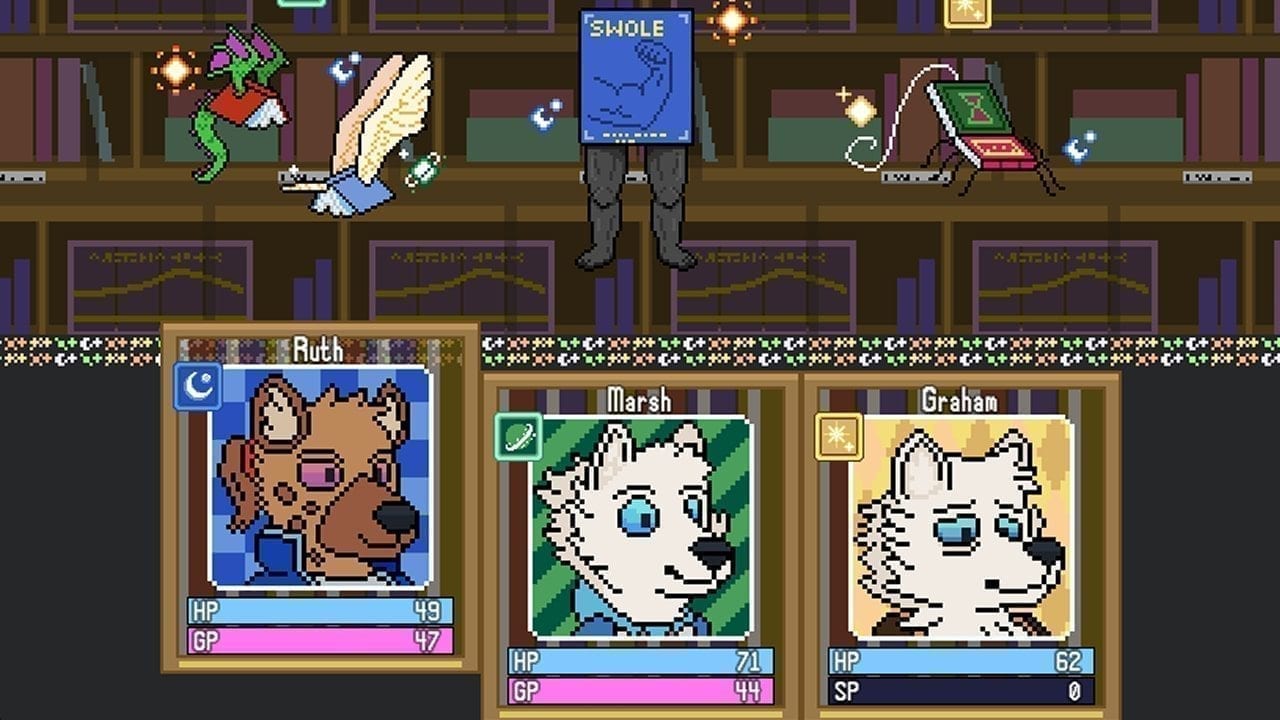 Even with many signs come up daisies, others can come up wilting. The Hyades demo doesn’t have a perfect arrangement and one of their dead flowers is a lack of exploration. While the demo does have a lot of places to explore and some people to talk to, the world feels empty. There’s plenty of flavor text in interacting with various objects, but that’s pretty much all there is to it. When a player goes up to a trashcan, they’re not expecting to get an essay on the can’s origins.

Another dead flower is the clarity of the signs and abilities. While an explanation describes how the signs counter each other, it doesn’t explain to what degree. So far, it appears that the main boon to sign advantages is a damage and defense boost. Additionally, while all the signs are visually different, they all act and feel the same. This also robs the characters of some sense of individuality since they can all freely shift between signs. They do have unique abilities, but having to switch between signs every time you want to use those feels clunky.

As a last comment, the pixel art is nice sometimes but can feel a bit flat and stiff. The music, while nice to listen to, can be very loud and intrusive. 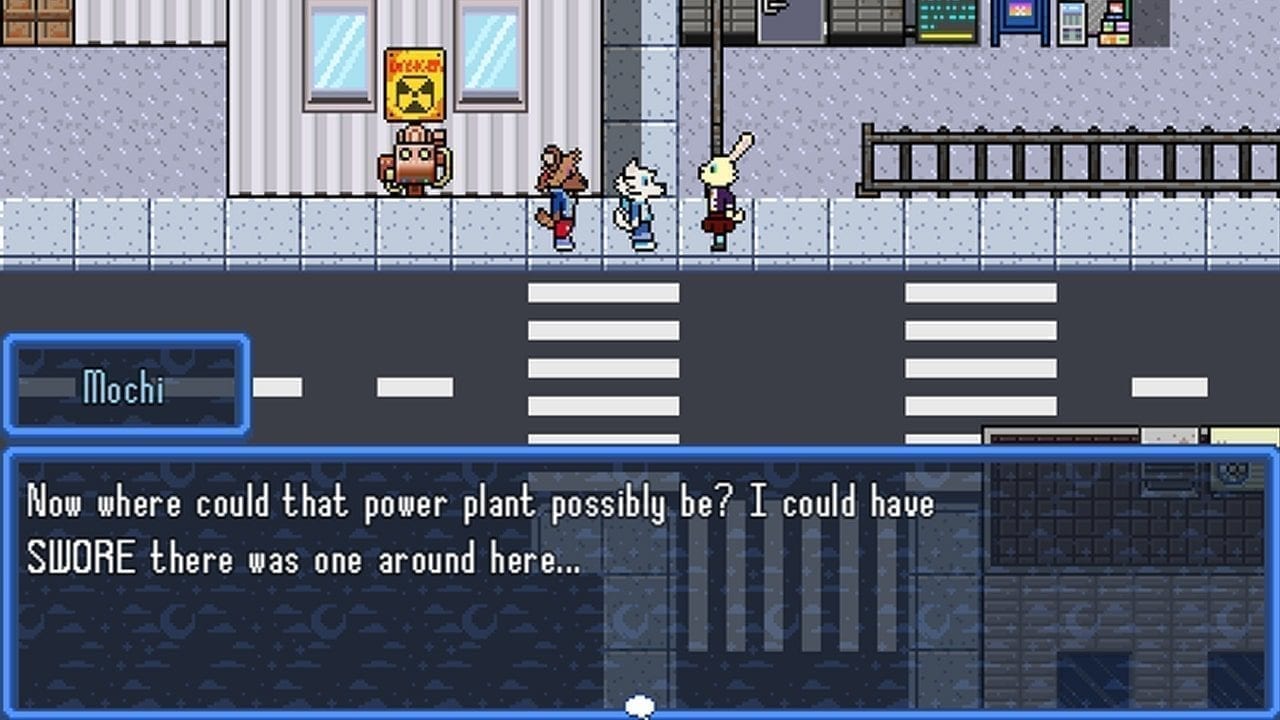 We’re curious as to where Hyades is going to go and how it’s going to end. It’s leading up to something big which will come about when the stars align for the full release. The sign system, story, and retro look are all working for this fantasy epic. However, it’ll need to break away from a lack of exploration and clear some of the mechanic confusion. It’s the beginning of the year and Majimjam has plenty of time to fix it up. Until then, keep watching the stars for Hyades.

If you’d like to try the Hyades demo for yourself, you can do so for free on Itch.io. Currently, there isn’t a release date for the full game.